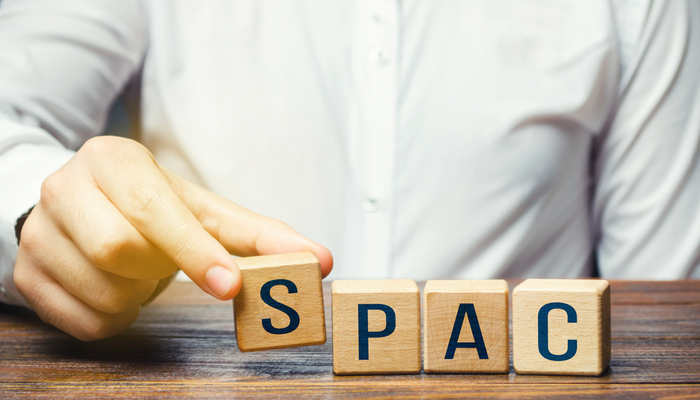 SPACs have raised a record $82.1 billion in 2020 (the U.S market alone), a six-fold increase from 2019. Let us take a closer look at what they stand to understand better how they work.

SPACs - the gateway to IPOs

Their history spans over three decades, gradually growing and expanding. However, the past year represented a breakthrough for SPACs in terms of performance. Many different blank-check firms saw the light of day in an impressive number of other sectors.

Still, SPACs pose many questions for investors when compared to traditional IPOs and traditional stocks. They may present viable opportunities, as well as risks for investors. That's why we're here to tell you more about them, to show you both their pros and cons.

An in-depth look at this type of blank-check companies 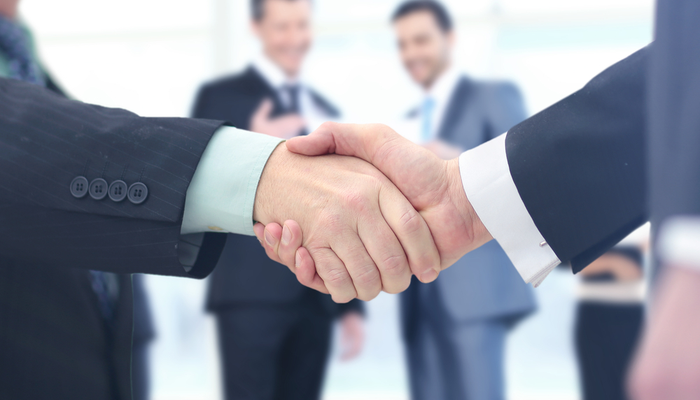 SPACs are usually companies in the development stages, with no specific business plan or purpose apart from engaging in a merger or acquisition with another company or entity within a set time frame - U.S. Securities and Exchange Commission (SEC) website.

From the abovementioned point of view, SPACs can be compared to private equity firms, and it's straightforward to see why. SPACs are generally projects established by groups of investors who raise money specifically to buy another company.

Naturally, investors tend to pick the hottest market sectors. Nowadays, industries such as green energy, electric vehicles or fintech appear to be having the most success.

Why did the SPACs market bloom - Traditional IPOs vs SPACs. 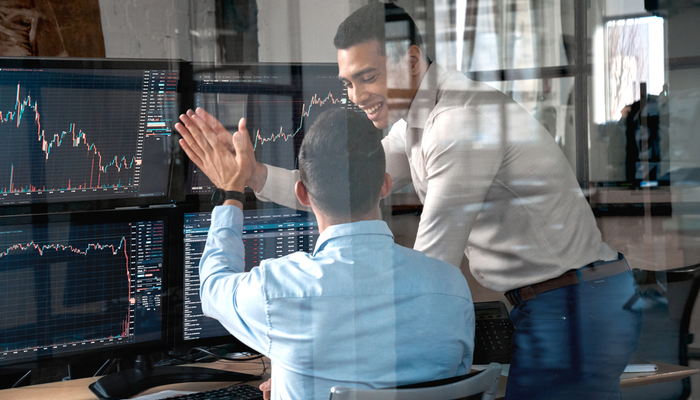 There are many reasons why SPACS have had a fantastic 2020. For our case, we'll focus on the SEC example again, appliable to the U.S. market.

A company listing its stock via the traditional IPO way must file an in-depth prospectus with the SEC, covering everything from historical facts about the issuer and its past performance to key targets and objectives. Additionally, underwriters (central investment banks) involved in the IPO process play a significant role. For more info, check our short guide on how to trade IPOs, through one of the most popular ways – CFDs!

On the other hand, in SPACs' case, underwriters "do not undertake any due diligence on acquisition targets", meaning they're less involved. Also, SPACs aren't forced to pre-identify possible acquisition targets, enlarging their horizons.

Finally, a SPAC must generally complete an acquisition within 24 months and must use at least 80% of its net assets for any purchase. If it fails to do so, it must dissolve and return to its investors their invested share.

According to Investopedia, the SPACs market grew from approx. $13.5 billion to $82.1 billion in the past year. If by August 2020 the market was on its way to more than triple compared to 2019, the result at the end of the year showed it grew by more than six times. And apparently, things look to be headed in the same direction.

"Why Have SPACs experienced such growth?" one might ask. This can be attributed to several different factors, such as increased volatility in the IPO market. Also, several significant hedge funds led by high-profile investors have been pouring money into SPACs.

Here at CAPEX.com, you can follow the latest companies going public and never miss your chance to trade the next big thing! Check out the IPOs & direct listings of the world's most popular stocks and be among the first who take action and trade CFDs ! 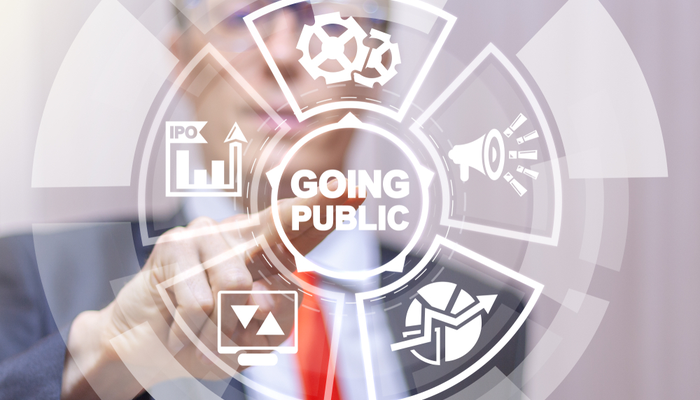 Are IPOs a matter of the past? Direct Listings, SPACs, and Reverse Mergers – these are some of the new and exciting ways for companies to go public. Let us look at some pros and cons. 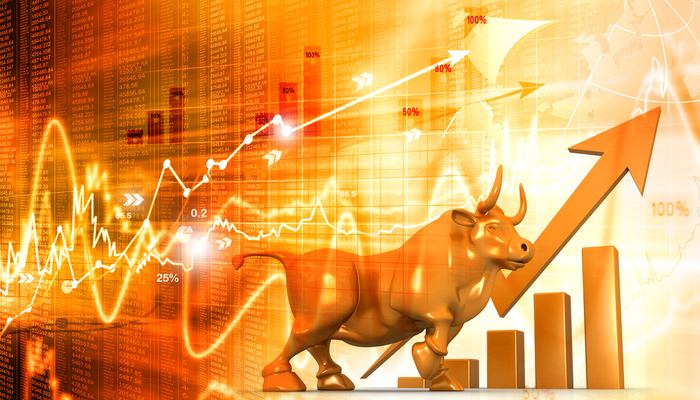 From online gaming to Social Networking and Dating - these are the top stock market debuts so far in 2021. 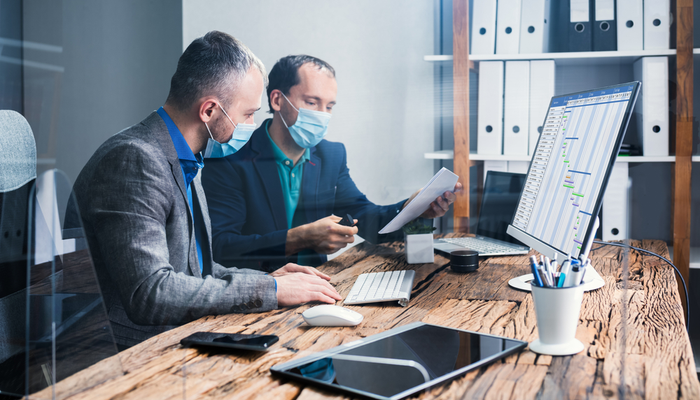 Companies raise money by listing shares on public exchanges via IPOs or Direct Listings. To help you learn how these two work, we’ll look at some key differences.