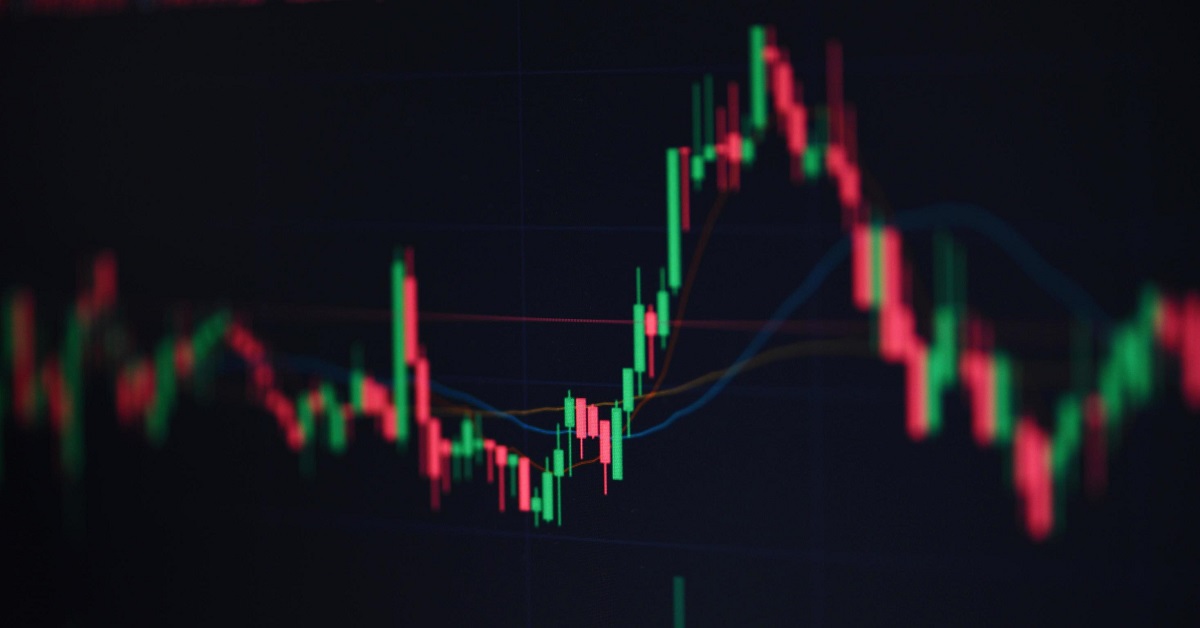 It is not as easy to spot Head and Shoulders one would think because there needs to be a confirmation with a break below support or above resistance.

Head and Shoulders are chart patterns used to signify a reversal from the prevailing trend. Head and Shoulders patterns are highly effective when identified correctly. However, they can be extremely detrimental when they are interpreted incorrectly.

To get the most out of this guide, it’s recommended to practice putting these Head and Shoulders trading strategies into action. The best risk-free way to test these strategies is with a demo account, which gives you access to our trading platform and $10,000 in virtual funds for you to practice with. Get your free demo account.

What is a Head and Shoulders Pattern?

A Head and Shoulders top reversal chart pattern form after an uptrend and its completion mark a trend reversal. The pattern contains three successive peaks, with the middle peak (head) being the highest and the two outside peaks (shoulders) being low and roughly equal. The reaction lows of each peak can be connected to form support or a neckline.

As its name implies, the Head and Shoulders reversal pattern is made up of a left shoulder, a head, a right shoulder, and a neckline. Other parts playing a role in the pattern are volume, the breakout, price target and support turned resistance.

The head and shoulders pattern is one of the most common reversal formations. It is important to remember that it occurs after an uptrend and usually marks a major trend reversal when complete. While it is preferable that the left and right shoulders be symmetrical, it is not an absolute requirement. They can be different widths as well as different heights. Identification of neckline support and volume confirmation on the break can be the most critical factors. The support break indicates a new willingness to sell at lower prices. Lower prices combined with an increase in volume indicate an increase in supply. The combination can be lethal, and sometimes, there is no second chance to return to the support break. Measuring the expected length of the decline after the breakout can be helpful, but don't count on it for your ultimate target. As the pattern unfolds over time, other aspects of the technical analysis pictures are likely to take precedence.

The inverse head and shoulders pattern is used as an indicator. This pattern is associated with a reversal of a downward trend in price. It is one of the more common reversal indications. As the price progresses downward, it hits a low point (a trough) and then begins to recover and swing upward. Market resistance then pushes it back down into another trough.

Price drops to a point where the market cannot support lower prices and the price begins rising again. Again, market resistance forces the price back down, and the price drops one last time. If the market can't support a lower price, it doesn't reach the prior low. This causes a higher low before prices rise again. This movement creates three troughs, or low points, called the left shoulder, head, and right shoulder.

You will see two rallies or pullbacks occur during this pattern. One occurs after the left shoulder and one after the head. The high points of these pullbacks connect with a trendline, which extends out to the right. This trendline is called the neckline, or resistance line.

Since the inverse head and shoulders are a bottoming pattern when it completes you should focus on buying or taking long positions. The pattern completes when the asset's price rallies above the pattern's neckline or breaks through the resistance line.

On the pictured chart, the price rallies above the neckline following the right shoulder. Traders call this a breakout, and it signals a completion of the inverse head and shoulders.

Traditionally, you would trade the inverse head and shoulders by entering a long position when the price moves above the neckline. You would also place a stop-loss order (trade stop at a set point) just below the low point of the right shoulder.

The neckline works well as an entry point if the two retracements (the short intervals in the trend, or the smaller trough) in the pattern reached similar levels, or the second retracement hit slightly lower than the first.

If the right shoulder is higher than the first, the trendline will angle upwards, and therefore won't provide a good entry point (too high). In this case, buy or enter long when the price moves above the high of the second retracement (between the head and right shoulder).

How to Trade the Head and Shoulders pattern

When you see the head and shoulders patterns and you want to place a trade, you can do so via derivatives such as CFDs. Derivatives enable you to trade rising as well as declining prices. So, depending on what you think will happen with the asset’s price when one of the head and shoulders patterns appear, you can open a long position or a short position.

Follow these steps to trade when you see the head and shoulders patterns:

The below strategies for trading head and shoulders patterns are merely guidance and cannot be relied on for profit.

There is a general rule of thumb to designate stop price and limit price. Taking the high point off the ‘right shoulder’ will specify the stop level whilst the vertical distance between the neckline and high of the ‘head’ will approximate the limit distance. The risk-reward ratio on this trade is roughly 1:1.2 which is still within the recommended risk management parameters.

The Inverse Head and Shoulder pattern example shows an asymmetrical structure which is quite common in most formations. The neckline is slightly skewed, however, still maintains the integrity of the pattern.

Even when the market price breaches the neckline, it doesn't necessarily mean it's a lock to continue in that direction. To help confirm the trend, you should consider two more factors:

Recognizing the Head and Shoulders patterns entail the exact same actions; making it a versatile tool to include in any trading strategy. The following list gives a simple breakdown of the key action points when identifying this pattern:

These steps are applicable to identifying both the standard and reverse head and shoulders patterns.

Focus on trading patterns that offer trades with a reward-to-risk ratio of greater than 2:1 even 3:1, based on the target and stop loss.

Therefore, the trade doesn't offer a very good reward-to-risk ratio, yet the pattern still shows a transition from a short-term downtrend to a short-term uptrend. Patterns where the right shoulder low hits well above the low of the head produce more favorable risk-to-reward ratios for trading.

Remember, you should have some trading experience and knowledge before you decide to trade chart patterns. You should consider using the educational resources we offer like  CAPEX Academy or a demo trading account. CAPEX Academy has lots of courses for you to choose from, and they all tackle a different financial concept or process – like the basics of analyses – to help you to become a better trader.