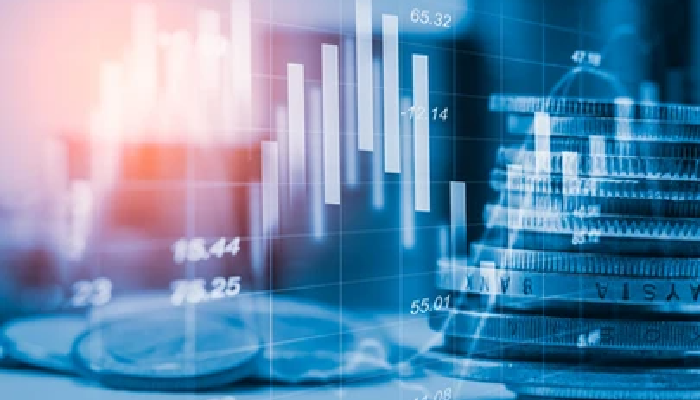 Treasury bond yields rose slightly, with the 10-year bond reaching 3.12%, although still well below the peak levels reached in mid-June when it hit 3.49%.

Adding to the already gloomy market environment, another factor of concern was the news of an attack by Taiwan on a Chinese drone that had entered the country's airspace. After this, the indices experienced additional falls. A worsening of the geopolitical situation in this world could significantly aggravate the market risk sentiment.

Meanwhile, pending new data that may provide more clues to the market, raw materials experienced widespread drops yesterday due to expectations of a decline in the global economy.

Among all of them, the one with the greatest impact on the market is oil. Until now, the fear of a potential cut in production by OPEC had raised the price of crude oil. However, officials from the oil cartel denied this possibility, and the price reversed its upward path.

The downward pressure could continue if a good outcome in the nuclear negotiations with Iran is confirmed at any time. The latest news from the United States, which is the country that should ultimately give the go-ahead after Europe has already done so, has been positive. An entry of Iran into the international oil export circuit would add around 1M BPD which would put downward pressure on the price.

WTI Oil has rejected the breakout to the upside of the resistance level at $94.71/barrel and finds support at the $85.25 per barrel area. 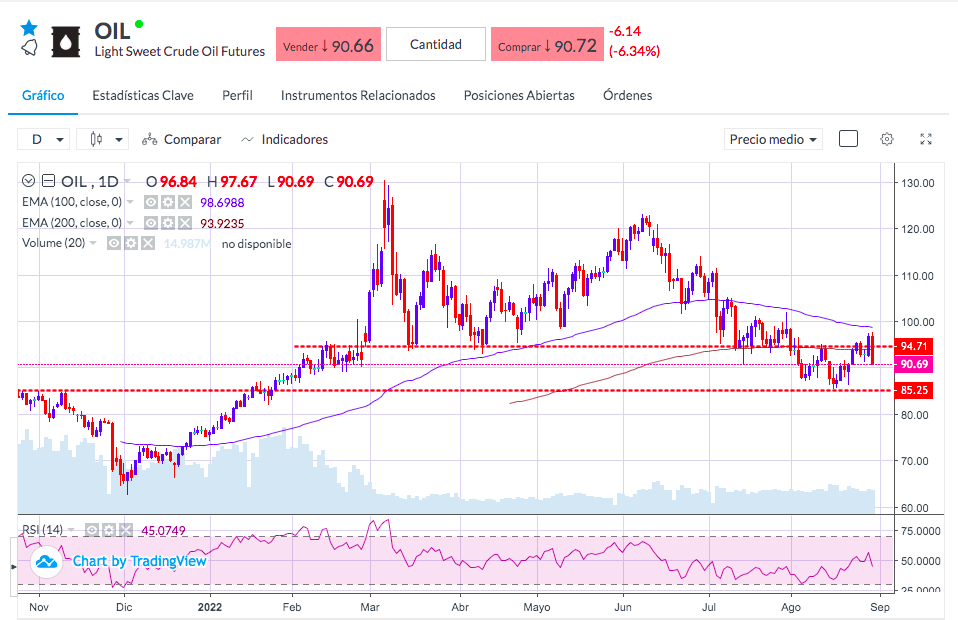