Volatile trading in the week ahead 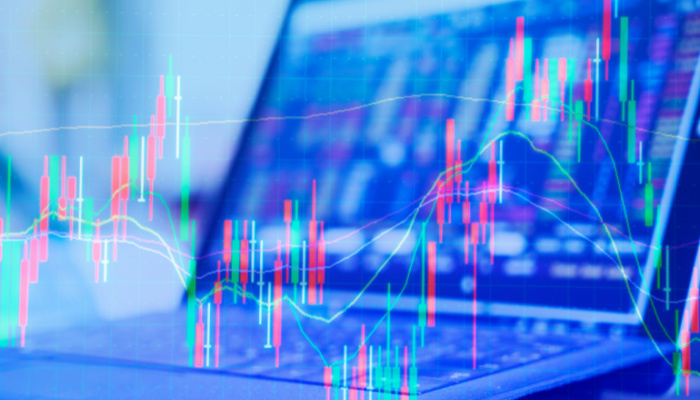 372K new jobs were created, and the unemployment rate remained at 3.6%. The average hourly earnings grew by 5.1% year-on-year, indicating that the salary tension continues. Also, this is one of the factors that the Federal Reserve monitors to measure inflation, which is what the central bank of the United States tries to avoid with its more restrictive monetary policy.

Therefore, it can be said that now there are no signs indicating a deep slowdown in the US economy and even less of a recession, as many economists and analysts were already predicting.

The current debate in the market focuses on how much the Fed will raise interest rates at its next meeting this month; for now, everything points to another 75-bps hike from the last meeting. This was reflected in the yields of US treasury bonds which, after the figure was known, rose along the curve by around eight basis points. The 10-year bond ended the session at 3.08%.

But to confirm it, there is still a relevant figure such as the CPI that will be published this Wednesday. The forecast is that the CPI will grow by 1.1% in June, a figure higher than the previous month. If the figures come as expected, it would signal that inflation is still rising on the side of domestic demand, especially due to full employment.

During June, there have been significant falls in the price of the main raw materials that should affect the CPI data, although it is likely that they have not yet been fully reflected in consumer prices.

In any case, the US economy continues to show strength, giving the Fed free rein to raise interest rates with a final target of around 3.5% or 3.75%.

After a few days in which risk aversion dominated the market due to fear of a recession, on Friday, everything calmed down. Moreover, there were sales of treasury bonds in anticipation of future rate hikes, the US Dollar corrected downwards after the rally of the last few days, and the Wall Street indices remained higher with slight gains.

The Nasdaq added six consecutive days of gains and is approaching the 12,233 zone, which would mark the starting point for further advances towards 12,947. 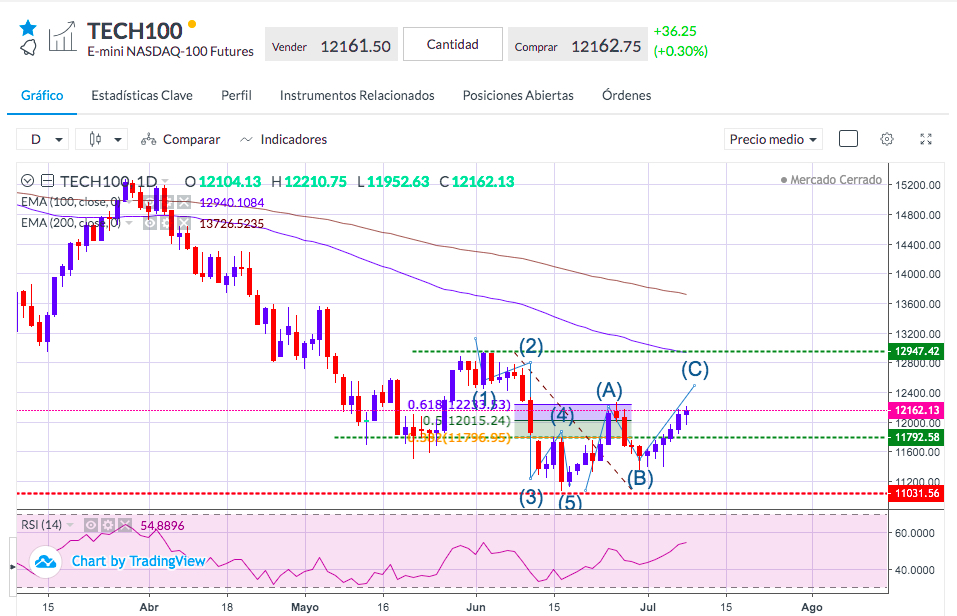