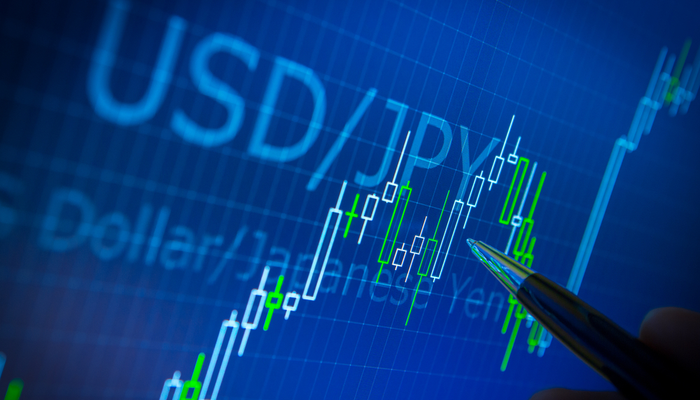 The US companies’ quarterly results that are being released continue to beat analysts’ forecasts in general terms. Yesterday, Microsoft and Visa raised investors’ spirits, even though they had been affected by the tensions caused by the Russian-Ukraine war. Serious threats about a potential nuclear conflict and cuts in Russian gas supplies to Poland and Bulgaria added fuel to an already scorching fire.

On the other hand, two other great business titans, Apple and Amazon, will publish today their quarterly figures.

However, the concern about a deep slowdown of the global economy remains. Much of the commentary from professional investors leans toward a gloomy future scenario because of the conflict in Ukraine, high price levels affecting costs of production, and the most restrictive monetary policies. Usually, when the investors’ consensus favors a drop in the stock prices, the opposite happens.

The key will be in the inflation figures released in the coming months since they will be the ones that direct the central banks' decisions on interest rates. Tomorrow, the Fed's favorite inflation indicator will be published – PCE (Personal Consumption Expenditures) - in which any sign of decline or stagnation will be valued positively by the stock markets. Interest rates have stopped their upward path, with the US 10-year bond yield sitting at 2.79%, below recent highs.

The US Dollar has not rested on its dazzling upward path throughout this process, either because it has acted as a safe-haven currency or because of the interest rate rise. It began with the Japanese Yen price, which reached levels not seen in 20 years, concerning the Japanese authorities. It continued the same general trend against the Euro.

In this case, the European currency has been affected by the ECB’s inability to raise interest rates simultaneously with the Fed, and the conflict in Ukraine. The EUR/USD pair has fallen to levels not seen since 2017, near a major support zone around 1.0480-1.0500. There are already those who predict that it will fall to parity with the US Dollar. Still, if the pressure continues and before it reaches that level, the ECB might begin to express concerns about this movement. Also, as this scenario might develop, the threats of ECB intervention in the market might become even more influential on Euro equities. 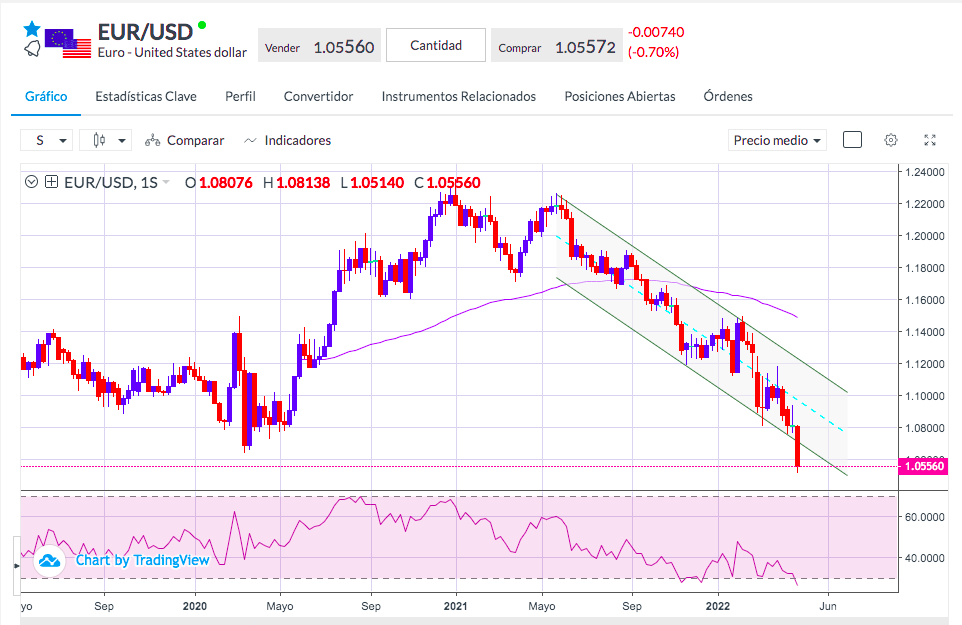