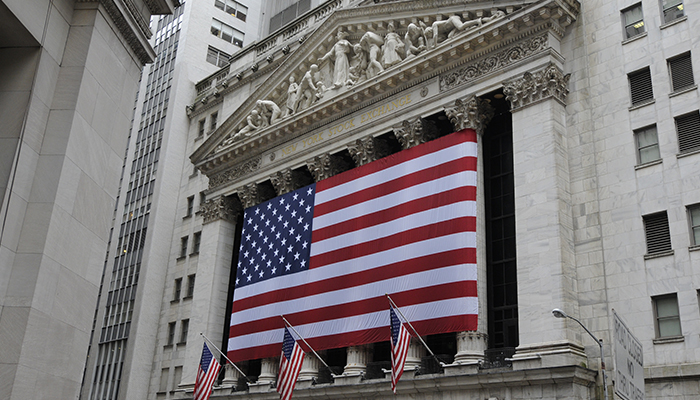 Goldman Sachs and Johnson & Johnson earnings per share outperformed expectations. Apple's earnings report is to be released in the last week of this month.

Corporate earnings supported this more upbeat environment. The main US bank, Goldman Sachs, published yesterday's results, which have beaten forecasts for revenue in the third quarter and earnings per share of market analysts. Johnson & Johnson, another big name in the pharmaceutical, medical supplies, and consumer sectors, also outperformed expectations.

So far, very good news, especially considering that just a few weeks ago, much of the market expected the slowing economy, inflation, and interest rate hikes to have a negative impact on the results of North American companies, which would already be reflected in third-quarter publications. However, the outcomes of the major technology companies that will be released in the coming days are unknown.

However, the good performance of the North American indices was halted mid-session when it was revealed that Apple was cutting production of its new iPhone 14+ model, which had been launched only a few weeks earlier. This news alone was enough to cause the indices to reverse their gains and enter negative territory. It is a clear sign of the market's current sensitivity to corporate results and the enormous uncertainty that investors continue to face.

Obviously, the market will be watching Apple's earnings report, which will be released in the last week of this month.

After this episode, the indices recovered some of the ground lost after the news was released, and the session ended with slight gains. The fixed-income market remained relatively stable, with the 10-year bond yielding around 4%. This low-interest rate volatility helps keep investors calm.

On the other hand, oil fell by 3% in the commodity market. Despite OPEC+'s production cut, the US government's announcement that it would once again release crude oil from its strategic reserve and expectations of a drop in demand put downward pressure on oil. Similarly, other raw materials such as natural gas, copper, and wheat were sold on the market, which is a positive factor for risk assets because it helps to alleviate inflationary pressure. 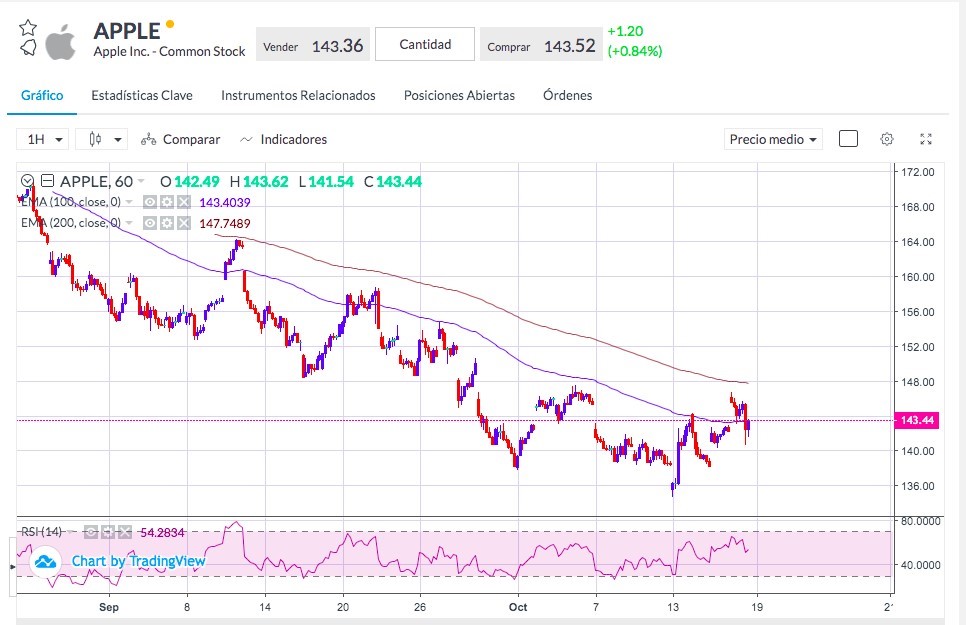