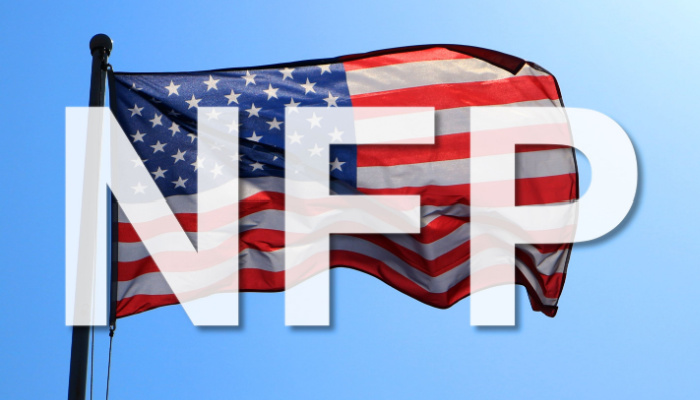 The unemployment rate rose from 3.5% to 3.7% and non-farm payrolls in the United States were higher than expected, at 261K vs. an estimated 205K.

Non-farm payrolls in the United States were higher than expected, at 261K vs. an estimated 205K. The previous month's figure was revised to 315K from 263K. With the revision, the data increased by 300,000 from month to month.

On the other hand, average hourly earnings, which reflect wage evolution and are closely monitored by the Fed, increased to 0.4% from 0.3%, indicating that wage pressure has not weakened.

The US dollar initially rose, but stock markets remained unchanged, and the dollar subsequently began to fall. As a result, the Wall Street indices gained ground during the session.

Treasury bond yields rose slightly at the long end of the yield curve. Shorter-term bond yields fell, with the 2-year down 6 basis points, helped by comments from Fed official Collins, who said it's time for the Fed to shift its focus from the size of interest rate hikes and that all options should be on the table for the next Fed meeting, which would include potential hikes ranging from 25 basis points to 75 basis points.

Fed official Barkin also made more "dovish" remarks, stating that real interest rates are now positive, implying that the Fed has its foot on the brake already.

With all of these statements, the market returns to the debate over the Federal Reserve's "pivot," that is, the real possibility that the US central bank will be less aggressive in its next meetings, contrary to what was interpreted following Powell's harsh statements in his previous appearance.

The market performance will be determined by published economic data, such as the CPI, which will be released this week. Given the already high level of Fed funds rates, investors will be more inclined to view any reversal in inflation data or rise in unemployment rates favorably rather than negatively.

With a more optimistic tone, the markets ended on Friday with gains in the indices, especially the Nasdaq, which advanced 1.7%, and a notable drop in the US dollar, which was reflected in the EUR/USD price, which rose by more than two figures, putting the pair close to parity. 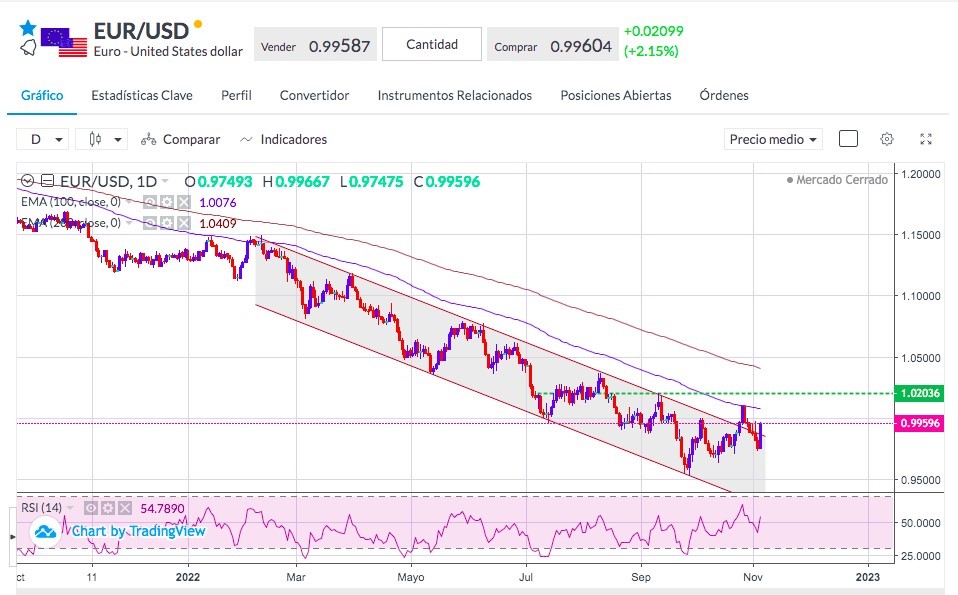