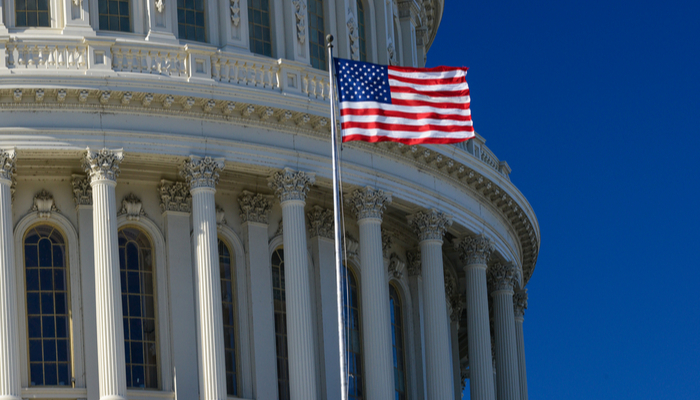 The long-awaited non-farm payroll figure for August in the United States has not significantly impacted the markets at the time of publication.

The non-farm payroll figure has been somewhat lower than expected, 1371k vs. 1400k, and with a slight downward revision of -39k in the previous two months. The bulk of job creation has been in the government sector, with significant declines in the private sector. The most positive thing about the publication is the decrease in the unemployment rate from 9.8% to 8.4%.

The data gives mixed signals about the recovery of the labor market, but in any case, they are not conclusive.

Although the unemployment rate has fallen dramatically, the doubt about the capacity to create employment in the private sector persists. For this reason, the American stock markets, which since yesterday were experiencing a deep downward correction, have not reacted upward with conviction.

TECH100, whose corrective movement we anticipated yesterday, suffered the most significant setback since last June with a 7% drop, going below its intermediate supports. 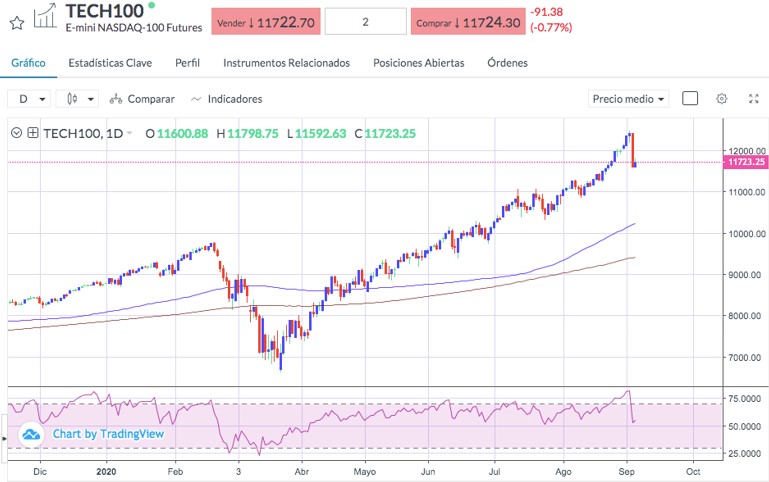 In the specific case of this index, the circumstances of being the one that has had the best performance in the market throughout the crisis and those of having reached valuation levels that many of the analysts describe as excessive have contributed to this violent correction that, at the moment, is only technical and that could continue in the next days to the 11000 zone where its next support is located.

The proof that it is something specific to this stock index is that the rest of the stock markets have not followed its movement.

Although they have been influenced, they have not suffered such massive losses, and in the case of the European indices, on the contrary, they have maintained a modest upward trend.

On the other hand, a more positive assessment of the nonfarm payroll figure has been reflected in the currency and fixed income markets.

The American treasuries were sold after the news with an increase of the yield of Tnote10 of around three bps. This is a characteristic movement of safe-haven asset outflows caused mainly by the fall in the unemployment rate. 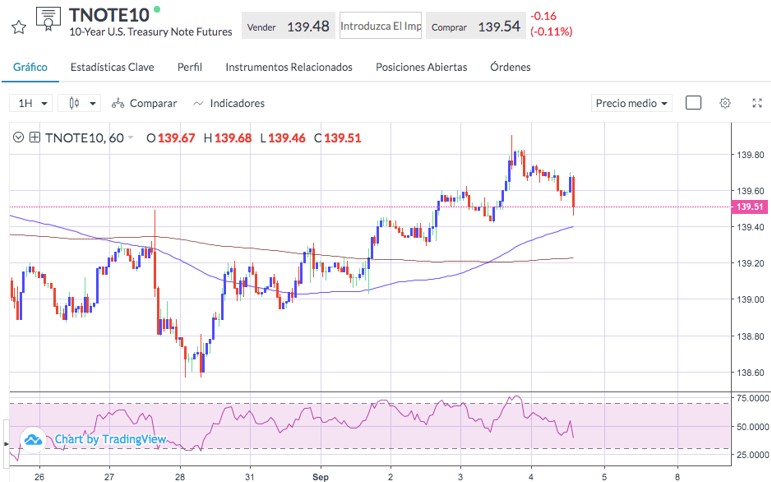 The US Dollar has also strengthened against all currencies after the figure.

EUR/USD came to lose around 30 pips at the time of the news after moving sideways since yesterday. Technically the pair is near a critical support level at 1.1770. A weekly close below this zone would anticipate further corrections to the 1.1550-16000 zone.

The Euro is expected to remain on a bearish bias due to various policymakers' comments at the ECB and its chief economist expressing concern about the currency's excessive strength.

At the ECB meeting next Thursday, Christine Lagarde is likely to mention the single currency's ultimate power, either on her initiative or on some of the questions asked by journalists.

The market will be very attentive to this event since any comment against a stronger Euro would cause strong downward movements, at least in the moments immediately after they are made. 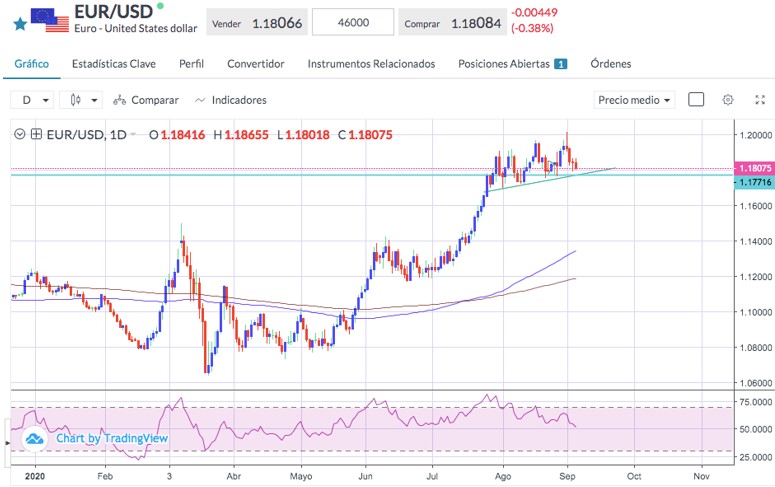