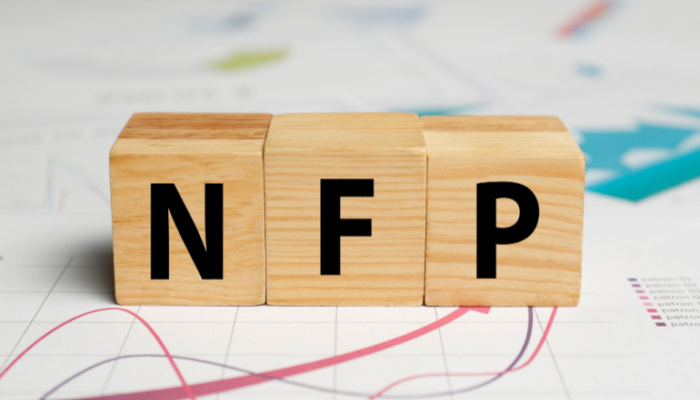 US employment data released on Friday showed nonfarm payroll added another 390,000 jobs after a 436K job gain in the previous month

Although the forecast for this month was 325K - lower than the previous month - it still represented a solid gain when everyone was talking about a slowdown and even an economic recession. This figure shows that this pessimism is unfounded and that it is wrong to forecast a slowdown in the economy, considering the financial data that is being published.

The salary growth data should also be seen as positive, showing a minor decline in remuneration since one of the Fed’s main concerns is that an inflationary spiral will occur due to the rise in salaries.

Job creation in May was indeed the slowest growth rate since April 2021, with falls in the retail sector and increases in the services sector, indicating a change in the pattern of consumption. Large technology companies such as Twitter, Netflix, and Tesla, announced that they planned to reduce the workforce by 10%. This must be considered that it will occur when the unemployment rate is at full employment and in an adverse geopolitical environment and rate hikes. Therefore, it can be said that the labor market is only minimally affected. Some relaxation of the labor market would be desirable due to its positive effects on inflation.

However, the market reaction was that stocks moved lower, and Treasury yields rose, albeit only marginally.

Possibly, the cause of the fall in the stock markets is not the employment data, which has positive elements, but the relentless rise in raw materials, natural gas, and oil, which are directly related to inflation, which could lead to a setback in global growth.

Despite OPEC+'s decision to raise its production by 648k BPD, there is still a supply-demand imbalance that has pushed oil above the $120/barrel mark in Friday's session, technically putting it on track for the maximum of around 130$ per barrel.

There are no expectations that production can be increased, as many OPEC+ countries cannot do so. However, there are talks of allowing Venezuela and Iran to export, and Libya is announcing the reopening of some of its closed extraction facilities. 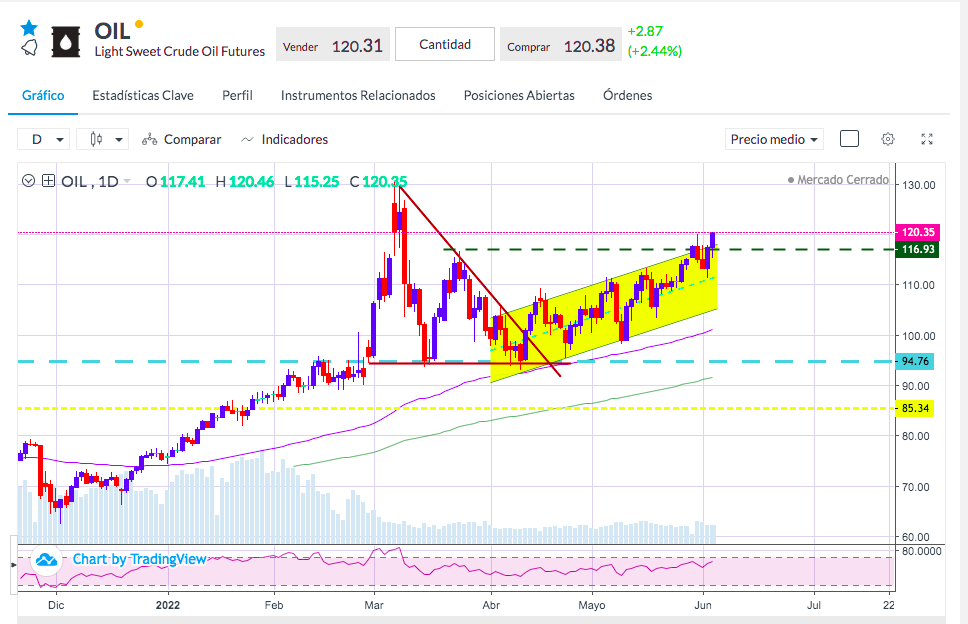