US Inflation Could Fall, Fed to Eye CPI Figures to Determine Policy Decision 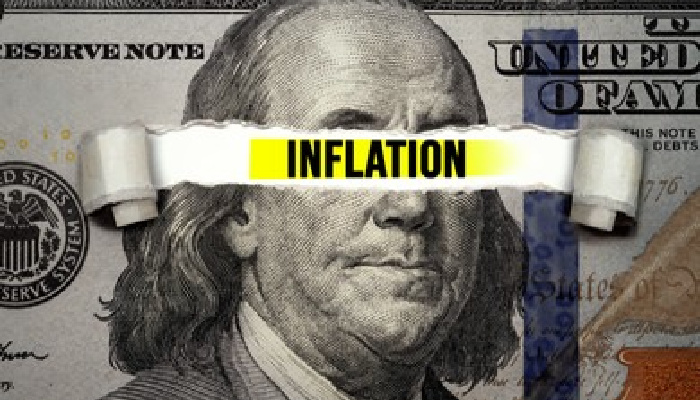 The week ended with a strong recovery in the stock markets

Despite the determination of the Fed and the ECB to continue raising interest rates to put an end to inflation, a deterioration in economic growth could happen. Fed officials speaking to the media on Friday reiterated their intention to bring interest rates back towards tight monetary policy levels as soon as possible.

Treasury bond yields have remained high recently, with the 10-year bond yielding around 3.30%, still below June highs of 3.50%. This indicates that, despite such aggressive statements by Fed officials, including Chairman Powell, the fixed income market does not fully believe that the Fed will be able to raise interest rates above 3.75% or that if they do, they will have to reverse these decisions soon after. Therefore, everything will be determined by the figures released from the leading economic indicators, employment data, and inflation.

The CPI for the United States will be published tomorrow, and a negative figure is expected in the monthly data, which is quite likely given that raw material prices, including oil and gasoline, have dropped significantly, even to levels lower than they were at the beginning of the invasion of Ukraine. All of this was reflected in the US dollar price, which suffered a robust downward correction on Friday, especially against the Japanese yen. The pair fell more than 1%, weighed down by statements from Bank of Japan officials condemning the "disorderly movement" of its currency.

The European indices also had an exceptional performance with increases of more than 2% in the German DAX, something unforeseeable after the European Central Bank made the decision to raise 75 bps and announced that it would continue with these increases in the next meetings and with the enormous uncertainty created by the suspension of Russian gas supplies to Europe. In the European case, the upward corrections are mainly due to technical reasons rather than fundamental data.

On the other hand, there are more reasons for a market recovery in the United States, although it can also be explained from the technical analysis. The S&P500’s last downward leg of the previous two weeks has reached precisely the 0.618% Fibonacci retracement level. In the week ending, it has done so with a bullish engulfing candle that is a bullish close that anticipates advances in the upcoming sessions. 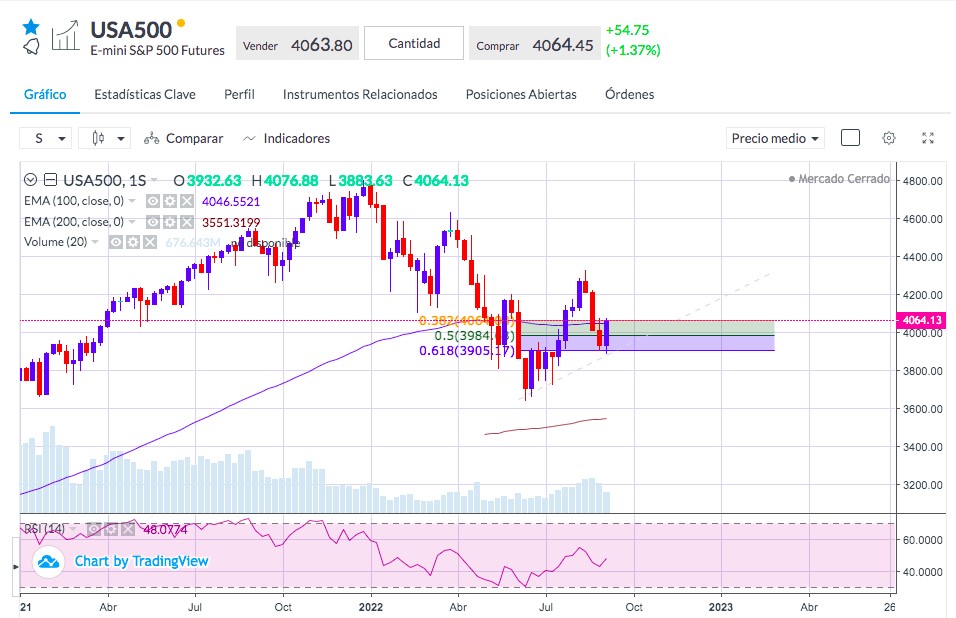