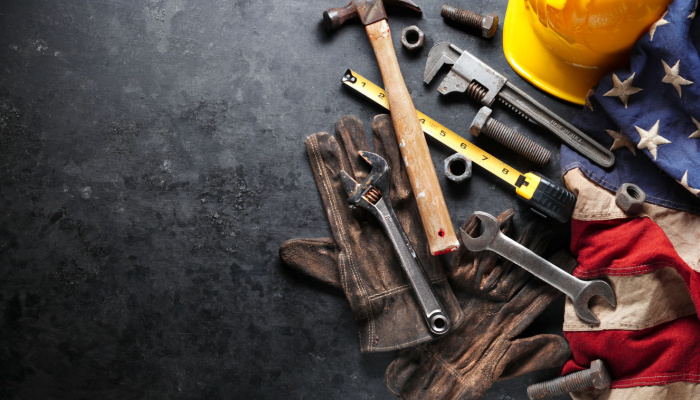 The September ISM manufacturing index fell to 50.9 from 52.8, well below economists' forecasts of 52.2.

Weaker-than-expected economic reports showing that manufacturing activity unexpectedly fell into a contraction and construction activity was worse than expected fueled optimism that the Fed may be forced to consider slowing its pace of tightening monetary policy to avoid a deep recession.

The September ISM manufacturing index fell to 50.9 from 52.8, well below economists' forecasts of 52.2. A drop in the ISM index below 50 would indicate a manufacturing activity contraction, accounting for roughly 12% of the US economy.

In addition, the employment component of the manufacturing ISM data plummeted to 48.7 compared to an expected 53, implying that the unemployment rate will rise this Friday, reinforcing the notion that the Fed must abandon aggressive interest rate hikes.

The probability of the Fed raising rates by 75 basis points for the fourth time in a row has dropped to 59% from 72% a week ago.

Treasury yields fell sharply as investors priced in the possibility of lower-than-expected interest rates in the near future. The 10-year US Treasury note yield fell by around 20 basis points. In addition to this relevant economic data, the news about the rectification of the British government on its fiscal policy also influenced the market's positive performance. They announced that they were abandoning the measure to lower the maximum tax rate, although there are still doubts about their plan to increase public spending.

The pound sterling recovered some of its losses, and British bonds rose, owing largely to the Bank of England's intervention, which announced its intention to continue buying bonds in the event of sharp sales such as those seen in recent days.

The US dollar weakened in general due to the fall in market interest rate hike sentiment, and the US stock market indices experienced an extraordinary rise, in contrast to their poor performance throughout September.

Despite Tesla's drop of more than 7%, the Nasdaq index shot up and closed the session with gains close to 4%, with a bullish engulfing candle on the daily chart that, from a technical perspective, could anticipate a change in the last downtrend. 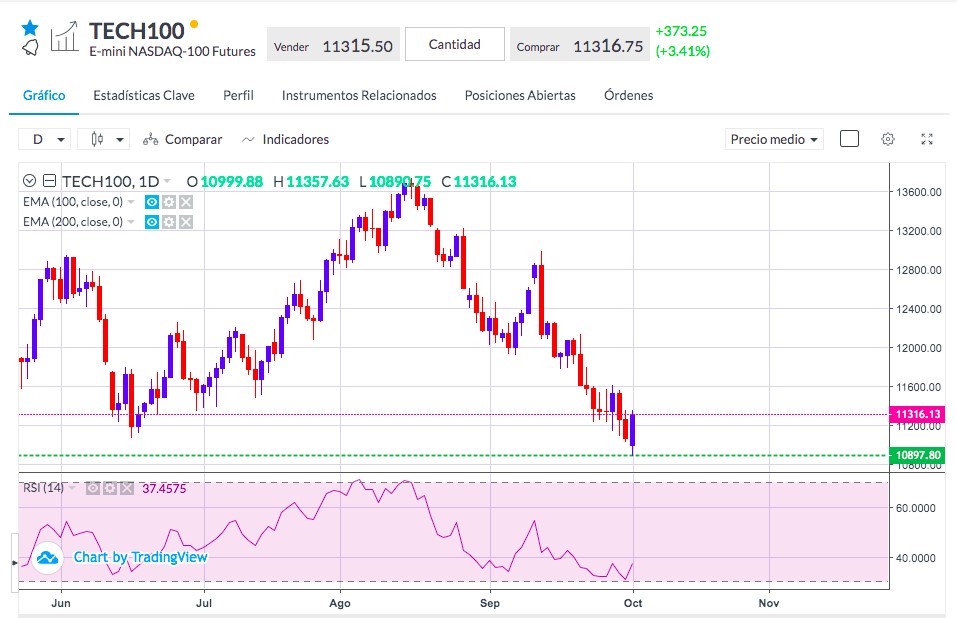