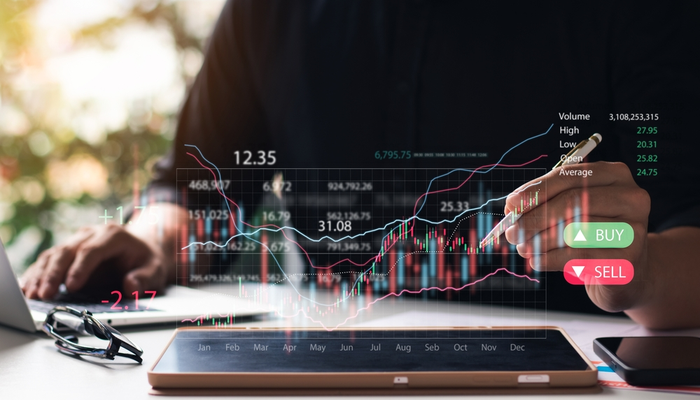 The end of the quarter begins this week, and the flows of portfolio adjustments dominate the markets.

Stock indices had a mixed behavior yesterday, with increases in technology stocks by over 1% and slight rises in the DowJones30 and S&P500. Quarterly closes are usually positive for stock markets ahead of the earnings season. Some analysts attribute the latest rally to this circumstance as it has occurred in an unfavorable environment, such as sharp rises in market interest rates and the serious geopolitical tensions in Ukraine. But this rally has been sustained enough over time, more than two weeks, to explain it only by a seasonal factor.

The growth expectations of the economy, although revised downwards, are still relevant enough to justify a market rebound from the lows reached in mid-March. This rally will have to be confirmed after the earnings from next week are released. This will be a great test that the market will have to face.

Much of the uncertainty over global growth stems from the world's second-largest economy, China, which is again facing pandemic lockdowns in the Shanghai region. For this reason, oil fell more than 5% yesterday due to the Chinese demand for crude could be affected. 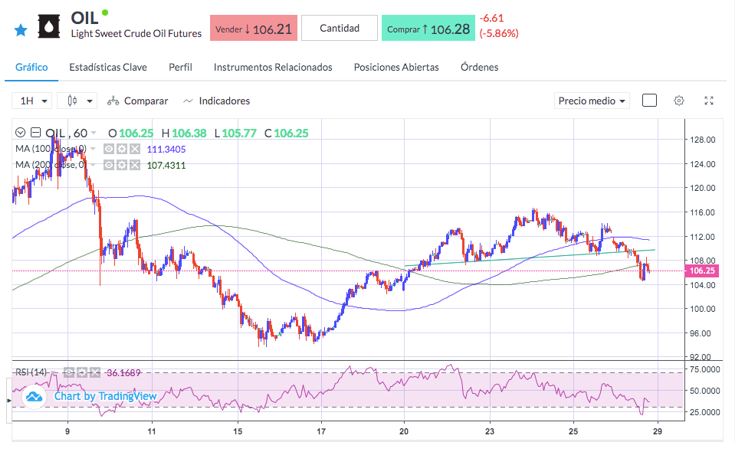 There is no hope that OPEC + will increase production at its next meeting, and the tension with Russia continues. However, the possibility of China reducing its oil consumption was enough to send prices down.

Technically, in the short term, oil has developed a head-shoulder pattern that has been activated in the 109.00 area and points to a theoretical target around 101.00.

The US Dollar also tends to strengthen in this period. The movement has been clear when comparing the Dollar's price against the Japanese yen. The Bank of Japan intervened to maintain a cap on the 10-year bond yield of 0.25% and made it public that it was willing to make unlimited bond purchases to safeguard this level. This caused a bullish movement of the USD/JPY pair that took it to 125.10, the highest level since August 2015. 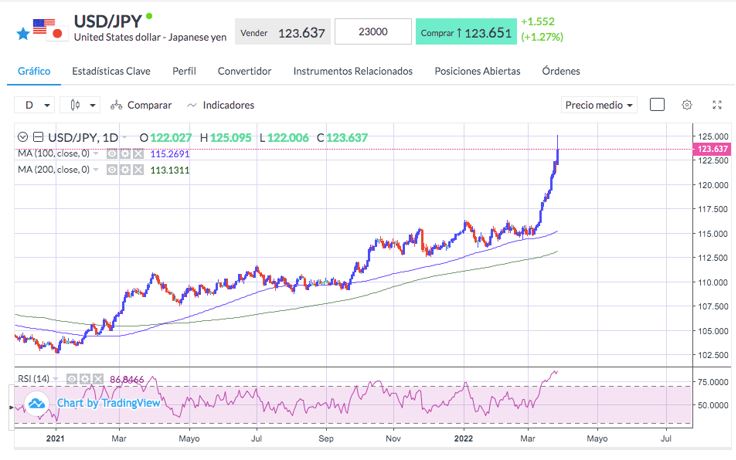