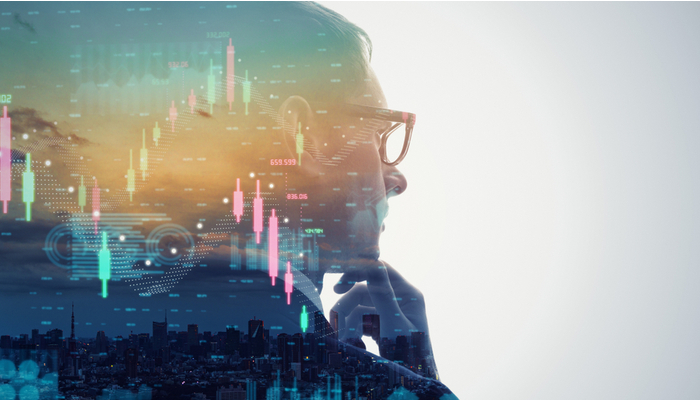 Nothing has changed since last Friday

As time passes, everything indicates that the market is getting used to the uncertainty about the future of the pandemic with the new Omicron variant. Even though it is more contagious than the previous ones, the data on the severity of the disease it causes is not worrying, at least until now. Moreover, vaccines seem to be effective, not to prevent contagion but to prevent it from becoming a severe disease with what this entails - hospitalizations and treatments.

Mobility restriction measures are already being taken in many countries. This will inevitably harm the economy, especially in the service sector, even more, if the restrictions will continue to increase at Christmas time.

Therefore, there is no certainty about the evolution of the epidemic and even less about its impact on the global economy.

However, the market took a day off yesterday from the tension suffered last week and is strongly recovering, perhaps driven to some degree by the People's Bank of China (PBOC) decision to lower the reserve requirements of banks once again, aiming at stimulating the Chinese economy. It has been slowing down gradually and continues to be threatened by the crisis of real estate companies such as Evergrande that has announced that it may not be able to face the next payment of its bonds. Shares of this company have fallen to historic lows after the news.

The PBOC is doing quite the opposite to the US Federal Reserve. The latter will have to change its monetary policy towards a more restrictive one due to the spectacular rise in inflation, which remains at the highest levels and the labor market close to full employment.

Yesterday, 10-year bond yield rose above 1.40%. This Friday will be an important day as the CPI data for the United States is published, which, like the employment figure, could put even more pressure on the Federal Reserve towards higher rates, possibly having an impact on the majority of market assets.

The North American indices experienced a significant upward correction yesterday, with the S&P500 rebounding from the 100-day SMA after several days of attempted breakout. This is a pivotal level of importance. To gain bearish momentum, the index would need to break below the 4450, the 61.8% Fibonacci retracement. 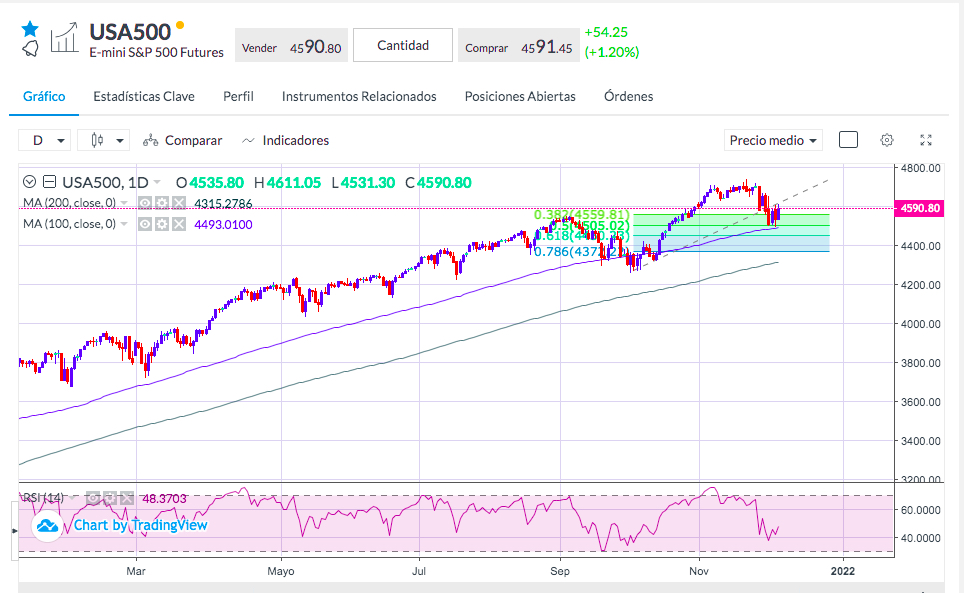 Oil also experienced a substantial rise, not so much because global demand expectations have improved but because of the development of nuclear talks with Iran, which are stagnant according to the latest news. If an agreement finalizes, Iran will enter the market with an export capacity of around 2M barrels per day.

It has technically corrected from oversold levels to the 200-day SMA line in a pull-back, but the primary trend remains bearish. 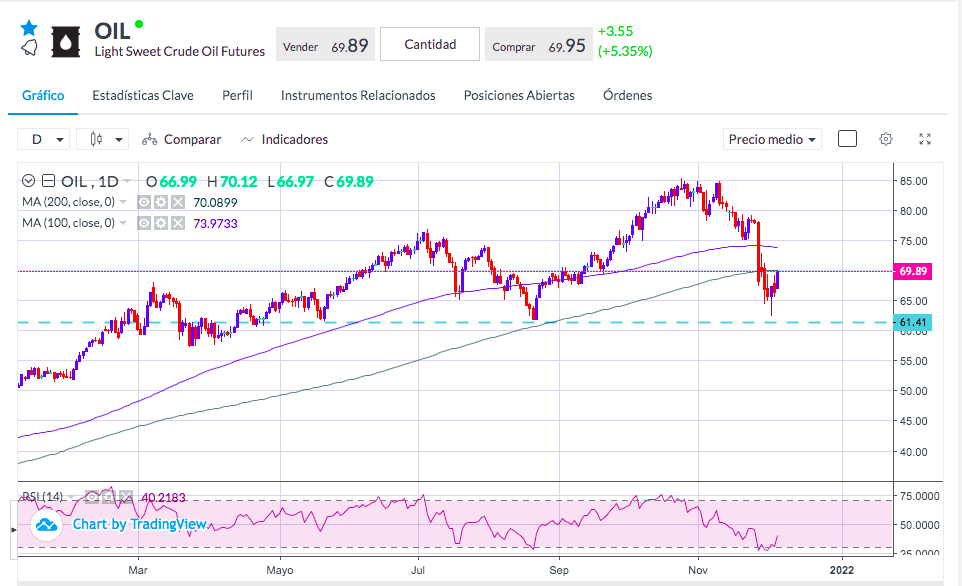