The USD disappoints, as the North American economy shows signs of a slowdown - Market Overview 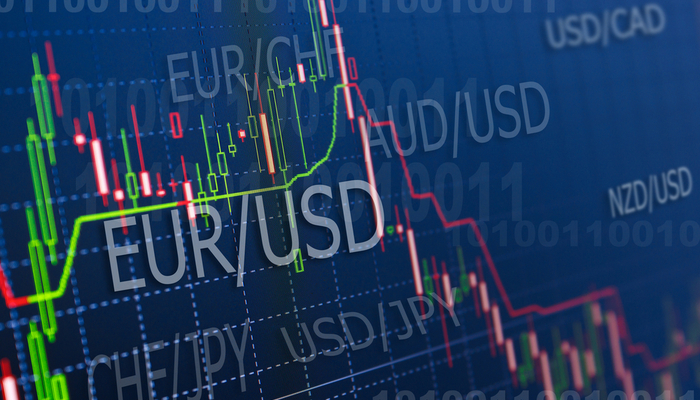 The U.S. dollar continues to perform unevenly during the week, with continued losses against the British pound and the euro but slight gains against the yen and the Swiss franc.

Such an unusual performance for the North American currency could result from the uncertainty regarding the decision that the Federal Reserve may take on the reduction of bond purchases at its next meeting this September.

The U.S economy is already showing signs of a slowdown in its growth process after the extraordinary boost it received following the central bank's and the government's stimulus measures due to the coronavirus crisis.

Now, growth forecasts for the third quarter of 2021 are being revised downwards by most analysts and investment banks. For example, Morgan Stanley has cut its growth forecast for this period from 5.3% to 2.9%. However, it maintains its forecast for the fourth quarter at a high level of 6.7%. The delta variant’s effects could be the reason for this slowdown, which affects the United States and China.

This is one of the main reasons the Federal Reserve has not yet decided to withdraw its expansionary policy and why President Powell was so indecisive in his last statement.

But the employment report scheduled for release today may be the changing factor. Fed’s main objective is the recovery of full employment. Therefore, its decisions will depend on the evolution of the unemployment rate. With inflation at very high levels, a substantial improvement in the level of employment would put the Federal Reserve under pressure, potentially forcing it to begin the tapering process.

At the moment, U.S. Treasury bonds can also change their course after the employment figures come out. The 10-year bond yield is around 1.30%, above the lows recently reached around 1.17%, despite the "dovish" reaction that the market had after Powell's speech from last Friday. That is one of the reasons why the price of the dollar against the yen, which has a high correlation with bond treasuries, has practically not moved since then.

However, after Powell's statement, the EUR/USD pair has gained a lot, breaking relevant resistance levels at the 1.1806 and 1.1850 zone. This movement was, to some extent, reinforced by the statements of the more hawkish members of the ECB. But this doesn’t appear to be working, as long as the inflation figures for the European economy do not show substantial improvement. Therefore, the evolution of the pair's price in the near future will largely depend on the data published today. A higher-than-expected non-farm payroll figure with a drop in the unemployment rate would push the pair down and vice versa. 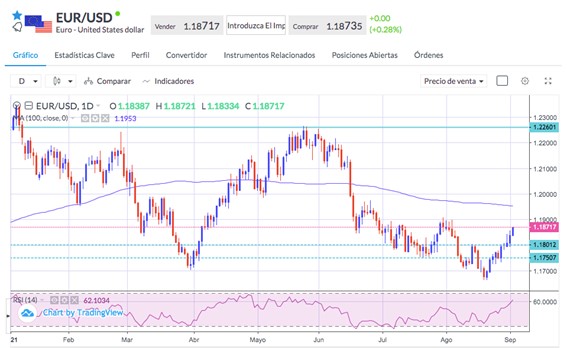