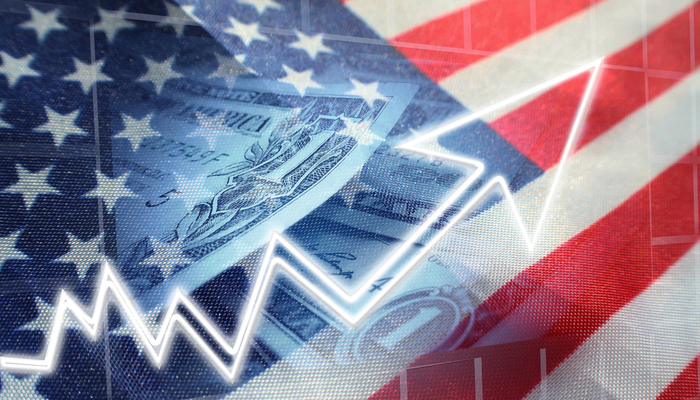 The markets opened today, showing a flat movement with the stock indices experiencing slight setbacks and the U.S. Dollar strengthening against its counterparts except for the JPY.

The PMIs for June in China came out, showing an upper limit in these economic cycle indicators after the solid rebound from the lows of early 2020. In any case, they remain at solid and stable recovery levels.

The CAD weakens against the USD in a corrective movement that has been taking place since the end of last week due to OPEC’s meeting scheduled for tomorrow in during which it could announce an increase in production.

The markets forecast a 500k bpd increase in production, which would not be enough to stop the current upward trend in oil. Some members of OPEC have spoken that this increase could reach up to 1M bpd. In any case, considering the forecasts of an increase in demand for the second half of the year and next year, market analysts do not expect this meeting to reverse the current strong momentum significantly.

The only factor that could perhaps change the general perception would be the possibility of reaching an agreement with Iran to eliminate sanctions. However, at the moment, this seems highly unlikely to happen.

The Canadian dollar's positive correlation with oil is high and could be affected in the event of a change. From a technical point of view, USD/CAD has reached the area where the 100-day SMA line passes and could find resistance around the 1.2470 and 1.2660 levels. Only above this last point could the current bearish trend be over. 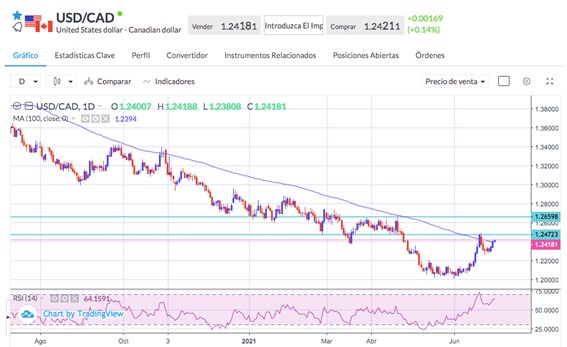 In Europe, the economic scenario evolves due to the economic reopening accompanied by a substantial improvement in confidence indicators, as we saw yesterday in the results that exceeded expectations and set records well above pre-crisis levels.

Even so, the euro weakened against almost all its counterparts, and especially against the U.S. Dollar, as it found itself under pressure due to ECB’s decision to maintain its low-interest-rate policy and the asset purchase program for as long as necessary.

Going back to the U.S.

The most critical employment reports in the United States are published this week, potentially impacting the Fed's subsequent decisions.

Today's ADP private employment survey can also be a preview of what Friday’s NFP will reveal to us. The outcome could even turn out crucial, potentially forcing the Federal Reserve to initiate the turnaround towards a more restrictive monetary policy. 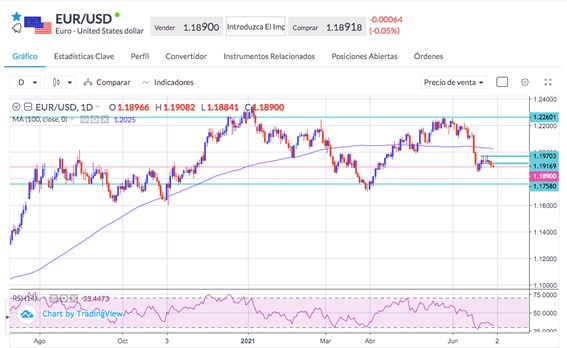