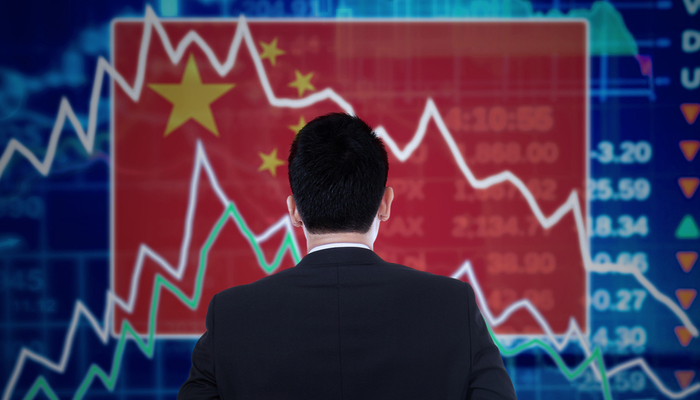 Industrial production fell to 5.3% in August, with retail sales collapsing to 2.5% from 8.5% in July

Fragile data signalling less growth in the short term could spread at a global level, given that China is one of the engines of the world economy, with a contribution to global GDP of approximately 20%.

The market is beginning to weigh on the possibility that the PBOC, China's central bank, could soon announce a reduction in the ratio of reserves required for banks to maintain. This could follow the 0.50% reduction from a few months ago.

The Chinese central bank meets next week and could adopt some measures in this regard. This contrasts with the expectations surrounding the withdrawal of stimuli by Western central banks such as the Federal Reserve that meets next week or the Bank of England. The latter already expressed its point of view, especially after the inflation figures published yesterday, which exceeded the forecasts with a year-on-year CPI for August of 3.2%.

Suppose the Bank of England decides to go ahead in the decision to go out of the ultra-expansive monetary policy. In that case, the GBP could come out of the long slumber it has experienced so far in 2021.

EUR/GBP has performed with a low volatility profile and is locked between support at 0.8470 and resistance at 0.8700. In some timeframes, it presents an even narrower trading band.

Suppose the interest rate differential widens in favor of the British currency, with the ECB maintaining its accommodative policy for a long time, as stated by its president. In that case, the pair could gain traction and move south towards the support of 0.8470. 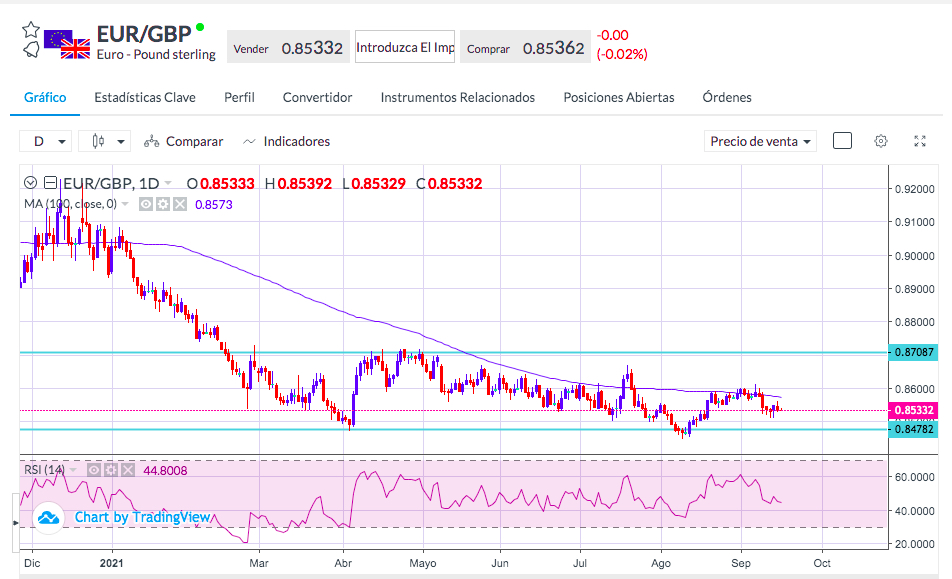 Meanwhile, the North American indices advanced yesterday without any fundamental reason or relevant statement to support it. The rises were above 0.50%, with equities recovering much of the ground lost yesterday. This happened, although the Chinese economic data did not encourage optimism. Moreover, indices weren’t influenced by the surging US Treasury bond yields, with the 10-year benchmark reaching 1.30%. The correlations seem to have relaxed in these last two days so that these movements can be considered merely technical.

The USA30 index climbed to the support zone that it had broken lower the previous day at levels around 34,750. Technically it is moving around the 100-day SMA line, which usually acts as a point of attraction. From it, the benchmark needs to take off for the trend to gain pace. 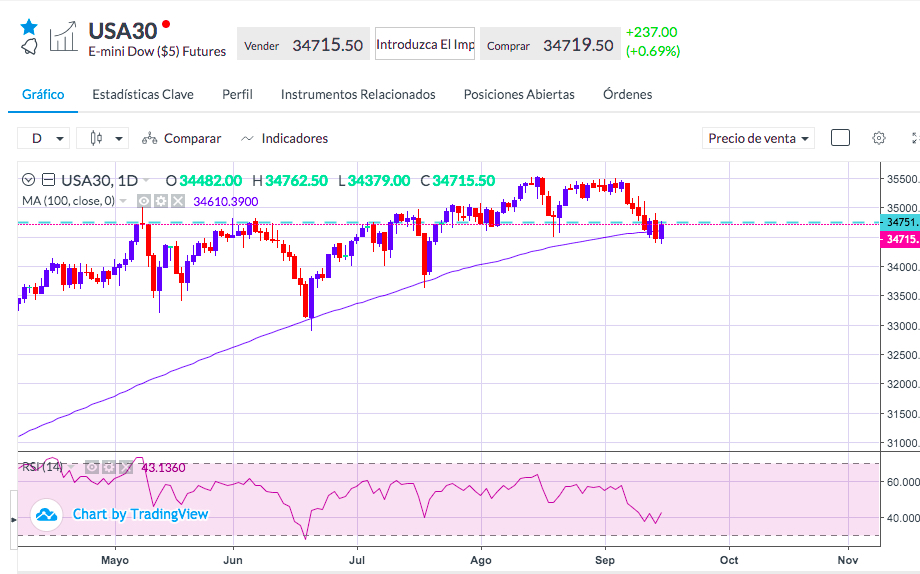