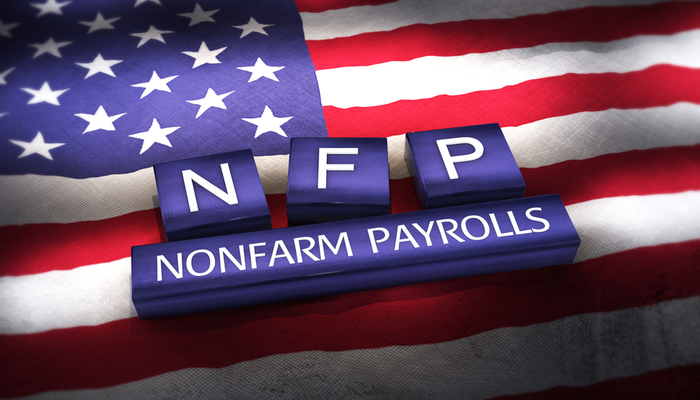 The US employment figures, as on previous occasions, came in below expectations, with the numbers hitting 199k in December compared to the 400k forecasted.

However, the unemployment rate continued to decrease, falling to 3.9%, close to the pre-pandemic levels of around 3.6%.

These results could be attributed to a drop in the labor market participation ratio, which remained at 61.9%, somewhat below the previous years’ averages. But with Fed targetting full employment and because the unemployment levels are already very close to this objective, both short-term and long-term interest rates continued to increase.

The average hourly earnings data published on Friday set off Fed’s alarms by rising above expectations to 4.7% year-on-year in December, worrying the central bank’s officials about potential wage rises. Data such as the hourly earnings only increases this concern and puts additional pressure on the Fed, forcing it to act, probably even earlier than expected. From now on, the price data could be even more important for markets to keep an eye on, as they now have the biggest potential to impact the markets.

The yield of the 10-year American bond rose above the maximum levels reached in March 2020 to 1.80%. According to market forecasts, the benchmark could even hit levels above 2% this year, with interest rate futures expected to rise at least four times.

Stock markets are down.

Stock markets lost some ground, with the Tech100 being the index most affected by the greater exposure of technology stocks to financing conditions. During the session, the index lost 1.80%, closing below the 100-day SMA - which is a reference level and should act as immediate support. Below the 15,500 zone, it should not encounter any technical obstacles until 15,336, which is the 0.618% Fibonacci retracement of the bull leg that runs from the beginning of October to the end of November. 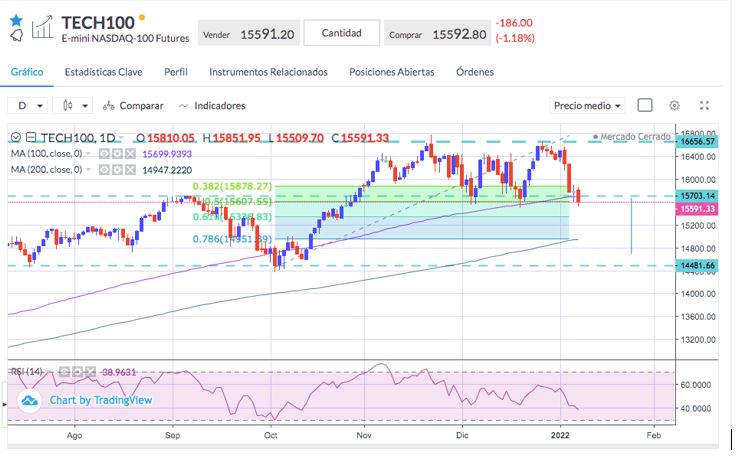 The US Dollar impacted as well

The USD did not strengthen, as it usually happens when rates rise. On the contrary, it weakened notably, with the USD/JPY and EUR/USD experiencing significant increases. The latter recovered around 60 pips and approached the 1.1370 resistance zone, although its performance can still be described as a lateral movement with no clear trend defined. 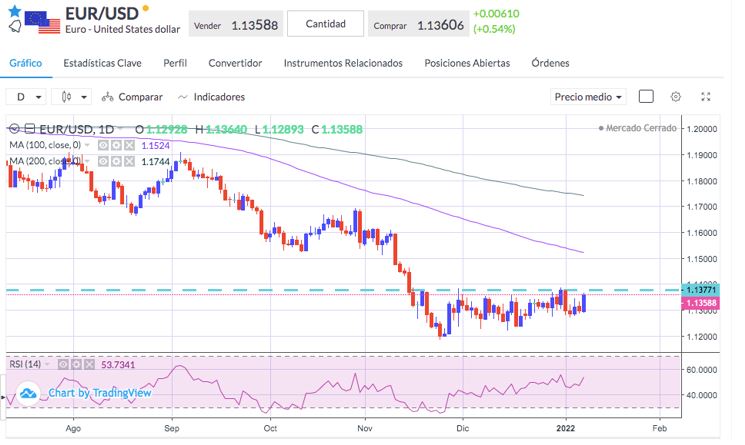