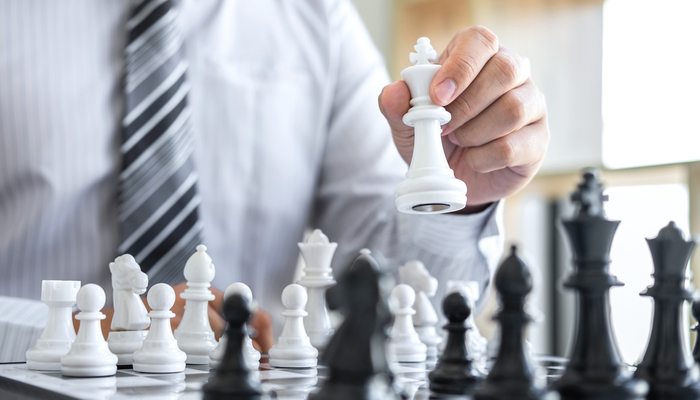 Over the weekend, the Fed head has once again assured that the ultra-expansive monetary policy will be maintained as long as necessary to achieve full employment.

However, this time around, Powell has recognized that the economy could be a turning point towards a robust growth driven by all the stimulus measures, both fiscal and monetary, that have been implemented during the pandemic crisis. Although he did not take it for granted, he stated that it would not be desirable to experience high inflation periods. Although the Fed continues its determination to keep rates low indefinitely, Powell's comment has some hawkish bias.

This has not been enough to boost U.S. Treasury yields, which are practically unchanged from the previous close. Still, it has caused, albeit marginally, the U.S. Dollar to strengthen against the Euro.

In this case, the ECB President's comments also contributed to the downward correction of the EUR/USD pair and, in general, of the Euro against all its peers. Contrary to what other central bank members said, Lagarde, stated that they are willing to intensify asset purchases if there are spikes in long-term bond yields or if the European economy shows signs of delay in its recovery. Such a fact is being anticipated due to the worrying increases in virus infection cases in almost all European countries and the mobility restriction measures implemented. 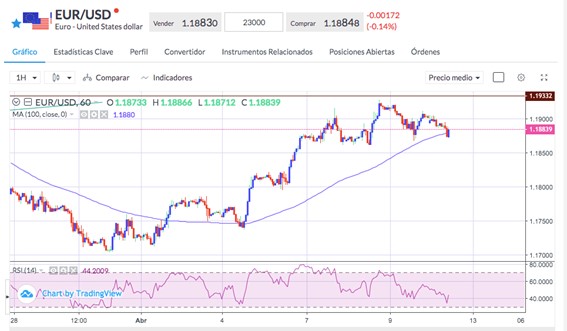 The pair, which has failed to overcome the 1.1930 resistance, resumes its previous bearish path. It now appears to be struggling with the 100-hour SMA located at 1.1880, slightly above the 1.1860 support level, below which a reversal pattern would be activated with a technical objective in the 1.1790 zone.

And technically, the EUR/GBP pair has partially corrected the previous bearish momentum without breaking above the 0.8676 resistance zone and is still in a downtrend, with the RSI indicators recovering from the previous oversold zones on the daily chart. 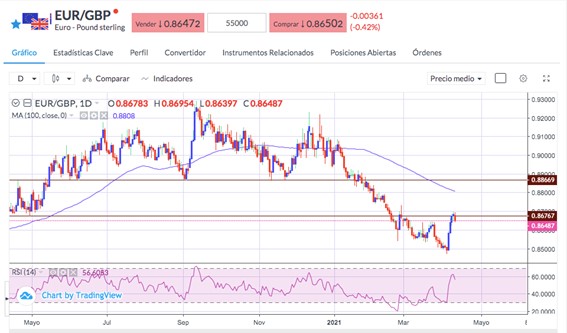