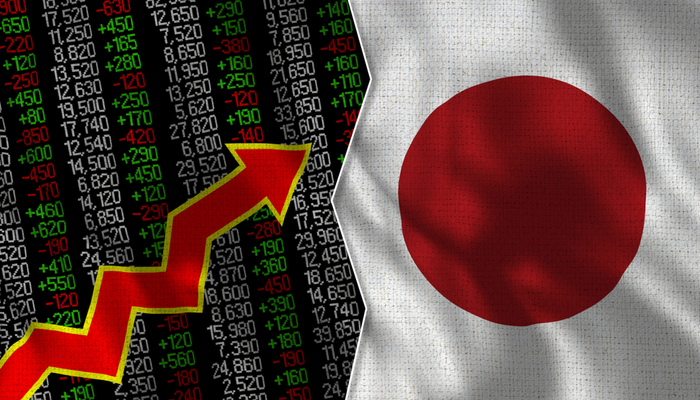 Governor Kuroda stated that the country will continue with the current monetary policy to keep long-term interest rates low to stimulate the economy, something that they have been doing for decades. Also, Japan’s Central Bank announced its intention to carry on with their ETF purchases without showing any signs of reducing them in the near future.

Japans225 index has been experiencing its best performance in many years, and from a technical perspective, it seems it could continue on this trend. Compared to other developed countries, the country's better pandemic situation is also a significant factor for this situation.

What about the USD/JPY pair?

The Japanese currency tends to weaken in the scenario of greater risk appetite. However, the rebound in the American treasury bonds yields plays an important role and can change the general outlook. In the case of the 10-year bond, it sits at the 1.21% level. It should be taken into account that there is a high positive correlation between these long-term U.S. bond yields and the USD/JPY price.

In the United Kingdom, the population's vaccination figures reached 15 million on Sunday, positively impacting the price of the pound sterling, which is heading towards the 1.4000 zones without any barrier that obstructs it from a technical point of view. Above this level, there is no notable resistance for GBP/USD in the medium term until the price concentration zone around 1.4400.

The Brexit effect has ceased to have a negative character on the price of the pound. If the evolution of infections reduces due to the rapid administration of the vaccine, the U.K. economy may return to normal sooner than other countries from the E.U. and the British currency may be the big winner in this scenario.

Elsewhere in Europe, the fourth quarter's GDP figures were published with a year-on-year fall of -5%, somewhat better than expected -5.1%. However, the slow rhythm in the implementation of the next generation aid fund and the pandemic's management might impact the pace of economic recovery.

The euro gained some ground against the U.S. Dollar, surpassing the level of 1.2150, but this movement was due more to the dollar's weakness than the single currency's strength.