The Fed shows no concern about the latest inflationary upsurge 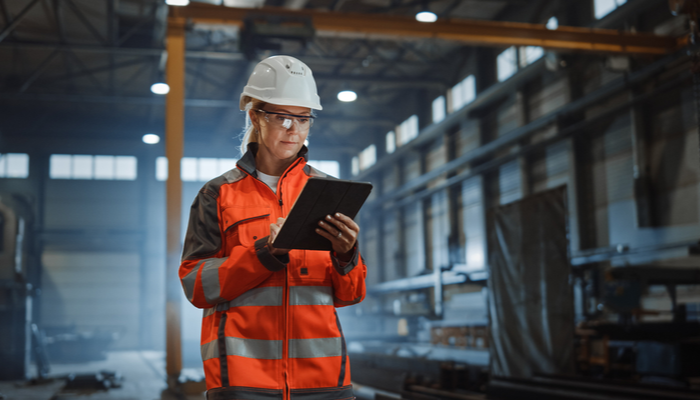 Investors should keep a close eye on the inflation data as the Fed begins to reduce bonds purchases.

The full employment target grows closer, and the figures released on Friday were robust enough to suggest a change in the Fed's monetary policy.

The non-farm payroll data beat forecasts with 531k new jobs, well above expectations, and the unemployment rate dropped to 4.6%. Although the participation ratio remained at 61.6%, it was still low, and President Powell addressed it in the statements after the Fed meeting. On the other hand, the average hourly earnings followed the rise with 4.9%, a high number that indicates wage pressures, one of the factors to consider for the evolution of inflation.

However, the latest statement made by the Fed does not show any concern about this inflationary upsurge, still considering it a transitory phase, with no need to raise the interest rates.

By contrast, bond yields fell sharply along the curve with a T-note at 1.455%, reversing back to end-September levels. 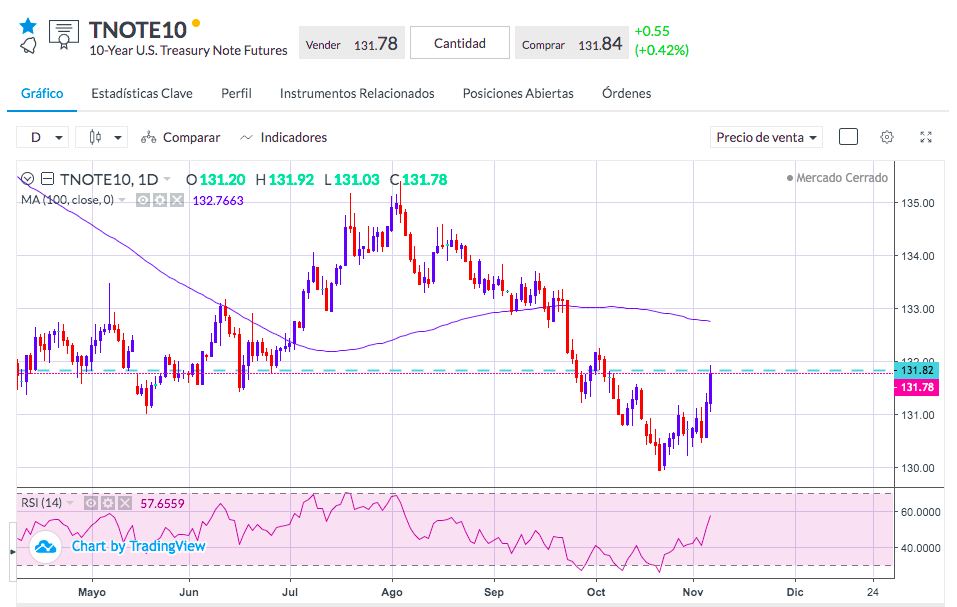 This movement was caused by the weakening of the US dollar, which is visible in the USD/JPY pair, highly correlated with bond yields.

The pair retreated to the area near the 113.24 support, moving away from the 114.58 resistance that has not been overcome since the first approach in mid-October. 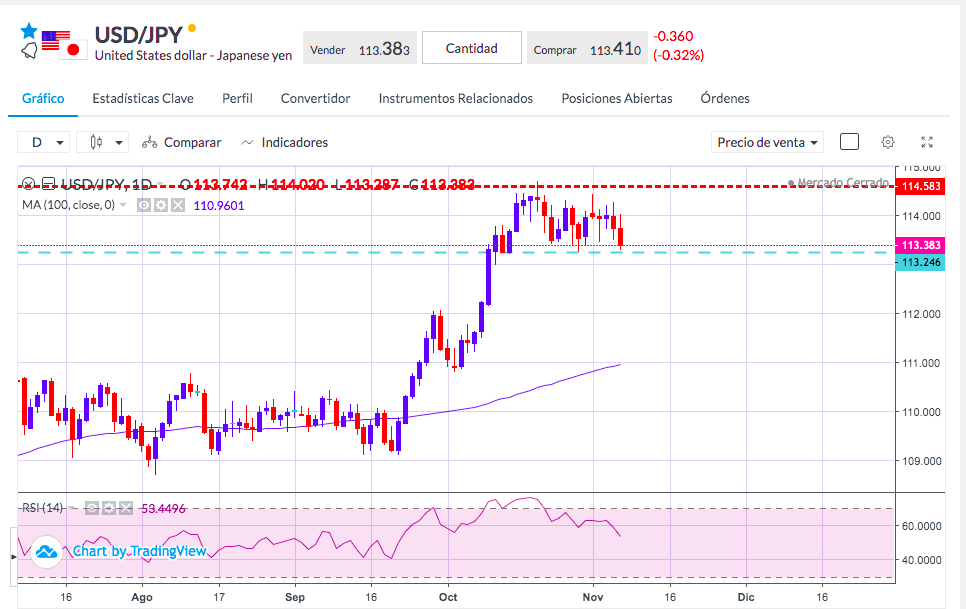 In this new scenario in which the Fed has already begun to reduce bonds purchases, inflation data is going to make a difference and will be closely monitored by investors. The Fed mentioned the very same bond purchases that started at the beginning of the pandemic but did not show any sign of increases in benchmark interest rates, although the employment data was already close to the level of full employment.

This week, this data will be the highlight of the U.S economic calendar.

On Tuesday, the producer price indices will be published. on Wednesday the CPI figures are expected to reach their highest levels so far after the pandemic, and the economists forecast an increase of 0.6% monthly and 5.8% year-on-year. Forecasts say core inflation, which excludes food and energy costs, will rise 4.3% annualized.

If these price levels persist, as they have been in recent months, the influence on the market will be notable, and interest rate rises will begin to be anticipated, it has occurred before the Fed meeting, with the federal fund's futures market indicating increases in interest rates for the middle of next year.