The European Central Bank decided on a "jumbo" rate hike 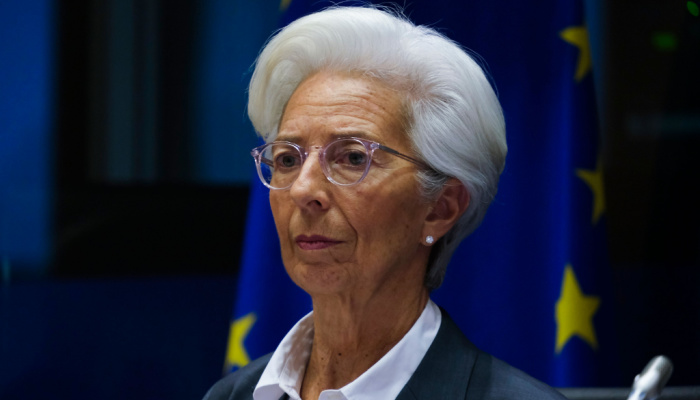 The hardest circle of the ECB that has been pressing for a more aggressive rise in rates has managed to convince the rest of the members of the Governing Council to decide in favor of it. This marks the largest increase in interest rates in a single meeting throughout the history of the ECB.

At the press conference, President Lagarde made it very clear that there will be more rate hikes in the future, that the intensity of these hikes will depend on data and that inflation expectations remain high without any sign of it beginning to ease. So, at least 3 or 4 interest rate decisions of this type would be foreseeable in the next meetings, although the hikes do not necessarily have to be "jumbo" rises.

In the economic field, however, the ECB's forecasts are not as negative as most economic analyses predict. The ECB sees a slowdown in the economy in the last quarter of this year and 2023 and then resumes the path of growth, albeit moderately.

As some expected, President Lagarde has not made excessively catastrophic forecasts for the European economy. However, she acknowledged that uncertainty is high and future developments will largely depend on Ukraine's situation and the gas supply to Europe. In short, nothing is decided in this sense since it is impossible to predict geopolitical events that depend on political decisions.

After this meeting, it became clear that the ECB had finally decided on what they call "normalizing" monetary policy. This implies reducing liquidity in the market with the "quantitative tightening" and raising interest rates to the level of neutrality or above. On the latter, President Lagarde avoided making a statement.

As soon as the result of the meeting and Lagarde's statements were known, the European stock indices reacted downwards, dragging the North American ones with them. But the session took place in a context of high volatility with recoveries and subsequent falls after learning from ECB sources that another increase of 75 bps is not ruled out at the next meeting.

On this occasion, the correlation of the European indices with the North American ones is high, but the European stock markets are leading the movement.

There is no consensus about how these rate hikes will affect the European indices. However, a monetary policy tightening is usually negative for the market. Still, this time it should not be seen in this way since the measure is necessary to end inflation. Also, according to the ECB, the economic outlook is not so bleak.

In the currency market, the impact has been negative on the Euro. Although a rise in interest rates usually favors the currency's performance, it has not had the desired effect this time. EUR/USD rallied slightly above parity but was sold off hard by the market to 0.9930. This shows that regardless of the ECB's forecasts on the economy's growth, there is no confidence in the foreign exchange market. Even with rate hikes as aggressive as yesterday's, a Euro sell-off will remain in the future. 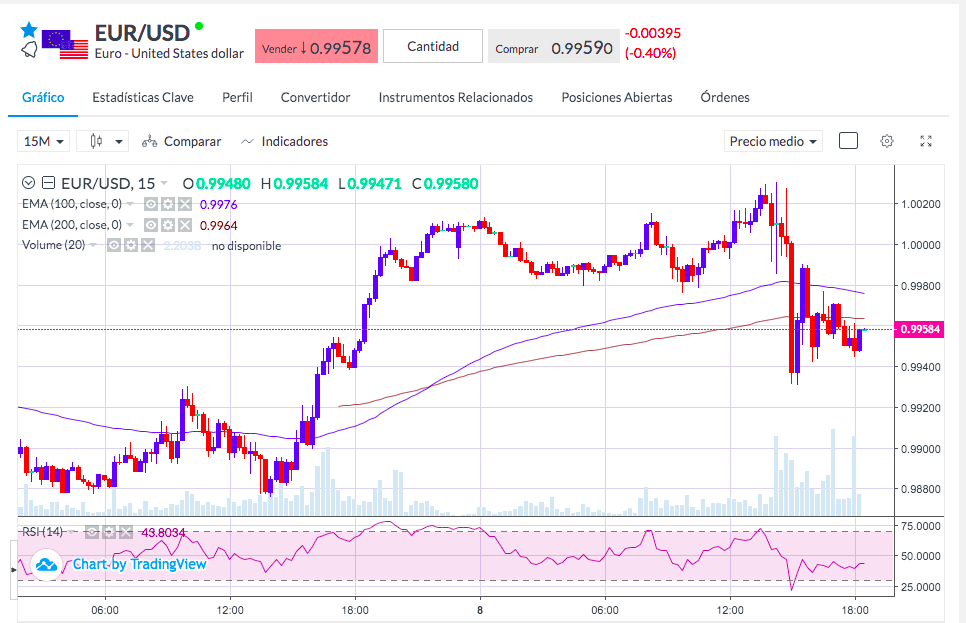