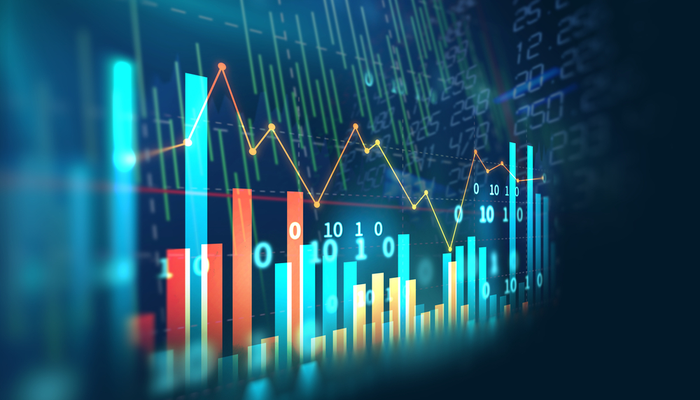 This price rise can be purely technical since most raw material assets were in oversold areas. But the announcement by the Chinese government of a new plan for a stimulus of around $220 billion for infrastructure investments has also had some influence.

Copper was up more than 3%, but oil outperformed. After two days of steep declines, the latter gained more than 5%, reaching a major support zone at $94.71/barrel. The trend continues to be downward, and the fundamental reasons that led crude oil to fall remain valid: the expectations of a drop in global demand in an economic slowdown where a recession could happen. 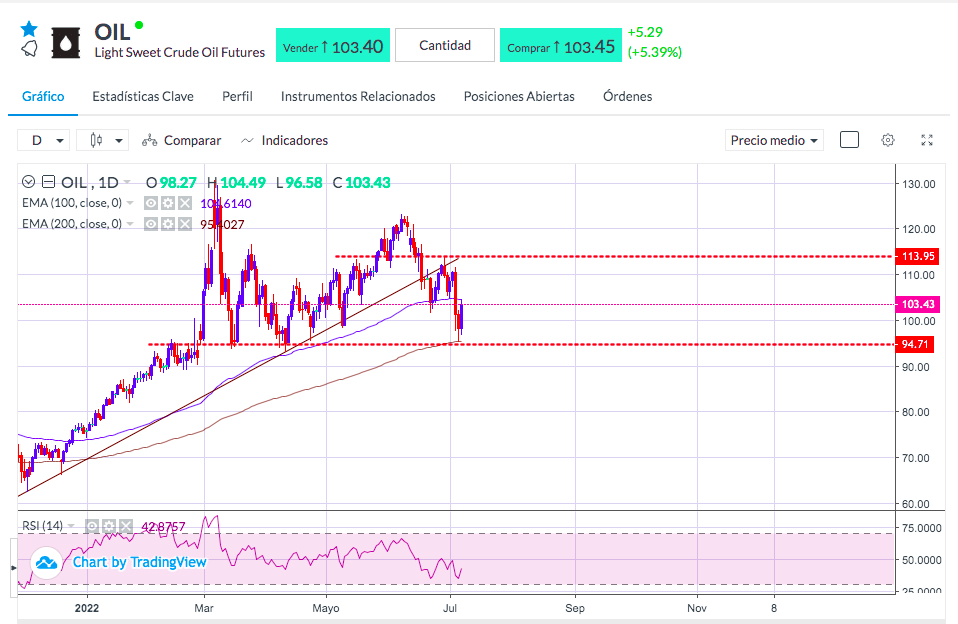 Wall Street and European stock indices continued with strong upward momentum, even though Treasury bond yields increased significantly yesterday. The scenario has changed in this sense. Until recently, increases in market interest rates (bond yields) were subjected to downward pressure on the stock markets due to the fear that the Fed could cause a recession with an aggressive monetary policy. Now everything indicates that investors are less concerned about it in the face of a foreseeable fall in inflation, and the stock markets seem to have improved in what so far can only be considered an upward correction. The earnings season starts next week, which will be the key to confirming if the trend has changed: in the event of good results from the companies, or if the earnings disappoint, there could still be some downward leg.

The most notable in the foreign exchange market is the fall of the EUR/USD pair. It is getting closer to parity due to the market's fear of a European recession following a potential cut in the Russian gas supply. The ECB has announced that it will continue to raise interest rates to curb inflation. Still, with the European currency falling to the lowest levels in decades, something that increases inflation, it may be forced to raise rates more aggressively, 0.50%, instead of the expected 0.25%. To do this, it will have to prepare the support program for peripheral bonds to avoid fragmentation of the European debt market and communicate it efficiently. If not, the Euro could collapse below parity with the US Dollar and trigger a volatility crisis that would ultimately force central banks to intervene in the currency.