Stocks back near record highs on dovish ECB expectations 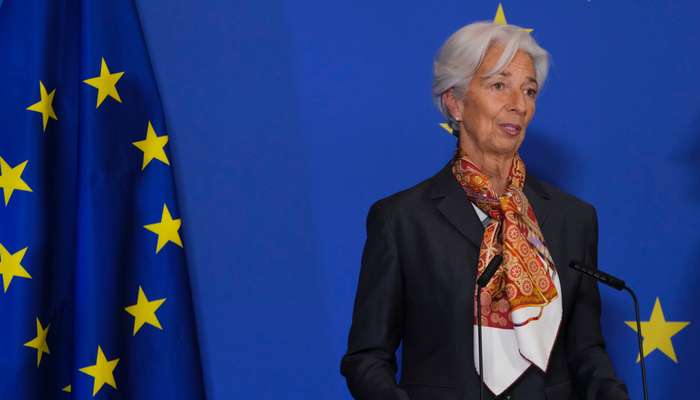 After it suffered an increase in risk aversion, driven by fear that the Delta variant of the virus would cause a wave of activity closures and global mobility restrictions, the market regained confidence.

This change in risk sentiment reflects in the performance of treasury bonds. They have experienced outflows, bond sales that led to higher levels of yields. The 10-year is already in the 1.30% zone after falling to 1.17% on Monday, marking movements that are not usual in this type of financial asset.

The rise in bond yields has dragged up the US Dollar against all its counterparts, including the Yen, which also weakened due to the outflow of funds that previously nominated the Japanese currency as a safe haven asset.

The same occurs with EUR/USD, which has reached 1.1750 in this new upward momentum of the Dollar. It is approaching the support zone of 1.1705 - a level reached in March 2021. The area now represents support of significant importance as its perforation would lead to falls of greater depth from a technical analysis point of view. 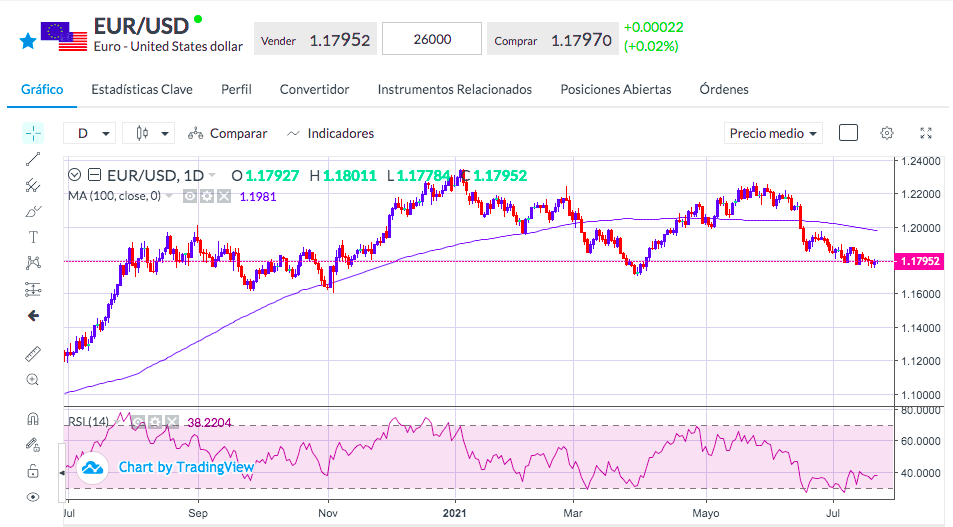 The European Central Bank's meeting will be in focus, and it could impact the price of the Euro if there were any communication that would imply a change in policy. It is not expected that they will modify either the interest rates or the asset purchase program, but, as Christine Lagarde - President of the European Central Bank - announced, they may reveal a decision related to the continuity of PEPP once the provisions of this program have concluded.

The goal is to maintain the ultra-expansive monetary policy for as long as necessary until economic recovery is a fact. It would mean going one step further in the dovish policy, which, if confirmed, would increase the downward pressure on the Euro, especially if, as expected, the Fed can begin to think about reducing the purchase of bonds this year.

Oil has also recovered much of the territory lost after last Monday's crash, encouraged by the improvement in market risk sentiment and constantly aware that global demand is not affected by decisions to restrict mobility and closures of economic activities.

Technically it has respected the support of the 100-day SMA line from where it has bounced strongly. The RSI indicator has left the oversold zone it was in and now finds a premium resistance zone at $75.65. 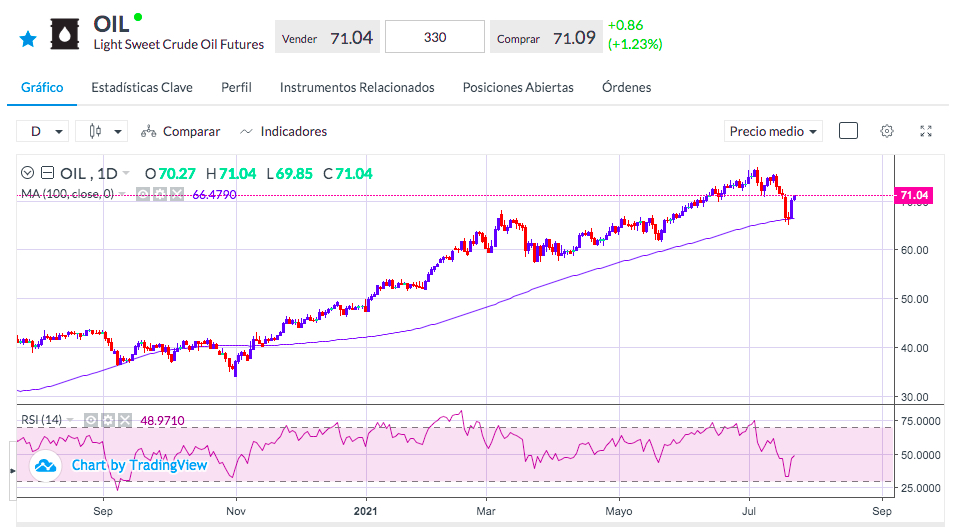