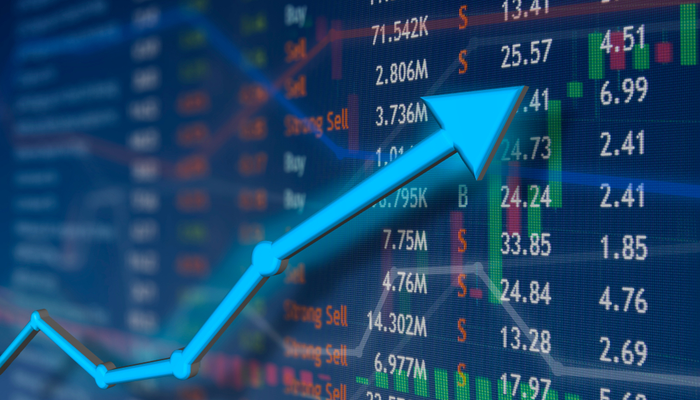 After a rough start, the stock markets recovered all the lost ground. Apparently, Archegos' default did not have any significant consequences.

So far, everything seems to indicate that the hedge fund’s default was an isolated case. But the uncertainty remains for other reasons, with the stock indices showing a mixed behavior with slight rises in Europe and losses at the beginning of the session for the North American indices.

The previous bullish momentum appears to have lost steam, and the possibility of a larger correction remains intact.

Inflation figures have been published in Europe. As expected, the figures turned out higher, reaching 1.7% year-on-year in Germany and 1.3% in Spain. For the moment, these results could perhaps be considered to illustrate a better performance of the economy. However, due to ECB’s ultra-expansionary monetary policy, a continuation of the upward trend in prices could put the Central Bank in a tough spot.

A very positive figure for consumer confidence in France has also come out, showing a rise to 94 from 91 expected. It is a surprising result after the country has dealt with many infections and with very strict restriction measures.

Harsh times for the Euro.

But the recent economic readings have not prevented the euro from falling. The EUR/USD pair recently broke down the main uptrend line and is heading towards a major support zone around 1.1620. Below these levels, it has a strong chance not to encounter any obstacles until the levels close to 1.1400. 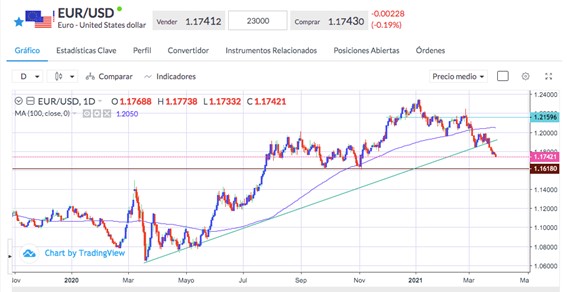 The difference in interest rates between Europe and the United States, together with the negative COVID-19 outlook that could impact E.U.'s economy, are the main reasons for the pair's weakness.

But to all this, we must add an important factor, such as the continuous rise of U.S. bond yields. The 10-year American bond, Tnote, has once again marked a new yield high at around 1.77%. As we can see in the graph, the bond’s price had continued to fall and is already in the area where the Federal Reserve lowered interest rates before the start of the crisis. 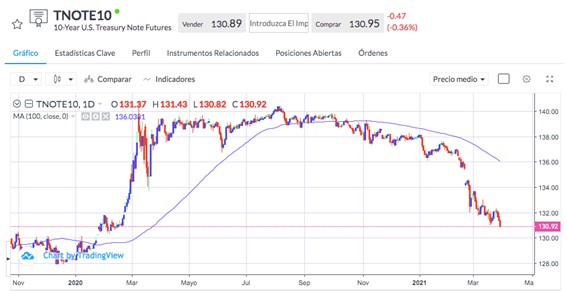 As we have pointed out in previous articles, some investment banks have set a yield target for this bond around 2%.

Should the upward movement of U.S. Treasury bond yields continue, not only could it have a bullish effect on the U.S. Dollar, but the stock markets could be more vulnerable.