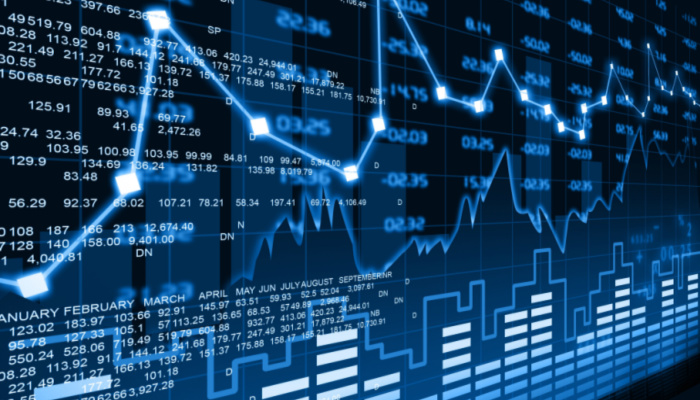 The session started lively, with gains fueled by news from China that they were lifting restrictions. Although quite gradual now, the reopening of China removes one of the dark clouds that hovered over the market by directly hampering supply chains with the consequent inflationary effect while paralyzing manufacturing production in the West.

But the enthusiasm was short-lived; during the session, there was a phenomenal rise in market interest rates (the 10-year Treasury yield bond increased ten bps to 3.03%) that curbed the initial rises in stock indices. This setback was also influenced by the fall of Twitter due to Elon Musk's announcement that he would withdraw his offer to buy the company if he did not access the information about the bots and fake accounts.

The huge one-day rise in Treasury bond yields is not entirely clear. Some market analysts attribute it to the inflation fears to the persistence of rising prices for Oil and Natural Gas. The reopening of China has also contributed marginally to the surge in Oil purchases. It is also true that the opinion on more aggressive actions by central banks is spreading more and more, from the Central Bank of Australia to that of Canada, without excluding the European Central Bank that meets this week and is believed to discuss the next rate hike of 50 bps.

There is enormous uncertainty about this topic, and there is no widespread consensus. What the Federal Reserve is going to do, in addition to the two increases of 50 bps in its next two meetings, is going to depend a lot on the figures published from now on - the CPI data this Friday will be of enormous importance. The expectations for this figure are not positive, and a greater rebound in prices is expected. Maybe, that’s why the week has begun with sales of treasury bonds that have taken yields to levels close to the maximum.

The US dollar has strengthened against all its peers.

The most significant movement has occurred in the USD/JPY pair, which has surpassed the highs of the beginning of May to the 132.00 area. This puts the market's focus on a potential reaction from the Japanese monetary authorities, who have already shown their disagreement with an excessive weakening of the Japanese currency. 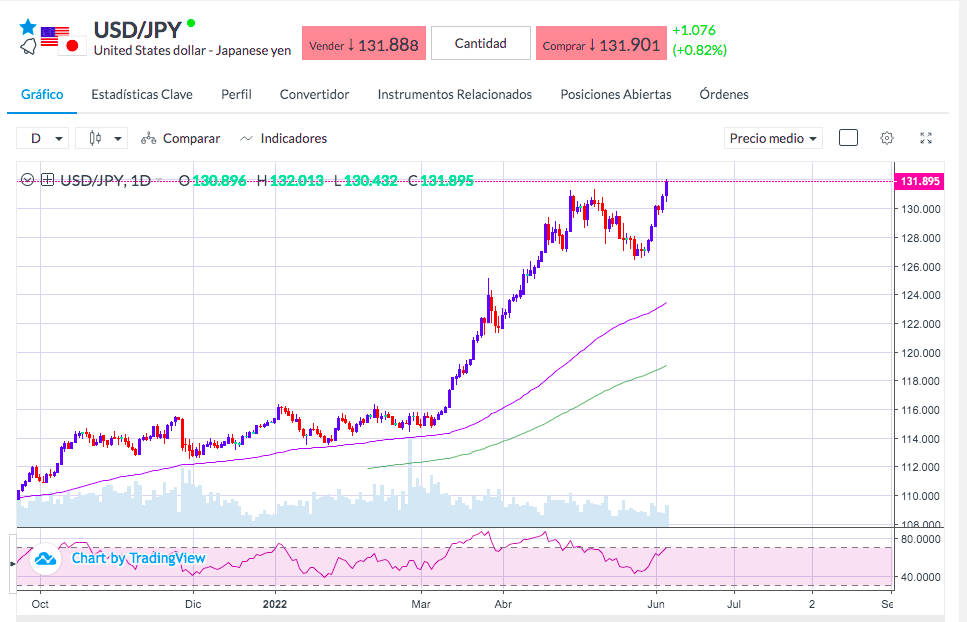