Still undecided, the US elections put indices on the rise – Market Overview – November 4, 2020 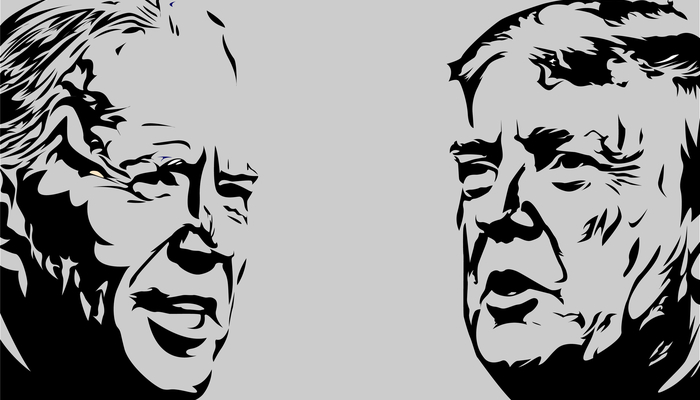 The US presidential elections are in the worst possible scenario.

That of the uncertainty that is on the way to lead to a serious institutional crisis. In the early hours in the United States, Donald Trump has appropriated a victory that does not yet exist at the polls and has threatened to appeal to justice if the counting of the votes by mail is not stopped, which can mark him as a loser.

Nothing is clear at the moment. In these very atypical elections marked by the pandemic and by a flurry of early voting and by mail, the scrutiny can be delayed and leave a different result than the one now presented.

Trump, who, at the present time, was leading the electoral result, has accused the Democrats of trying to steal the election, thus confessing concern about the outcome.

During the presentation of the partial results by States, the market has acted very clearly.

When scrutiny gave the Democrats the upper hand, stock markets rose, especially the DowJones30 and S&P500. 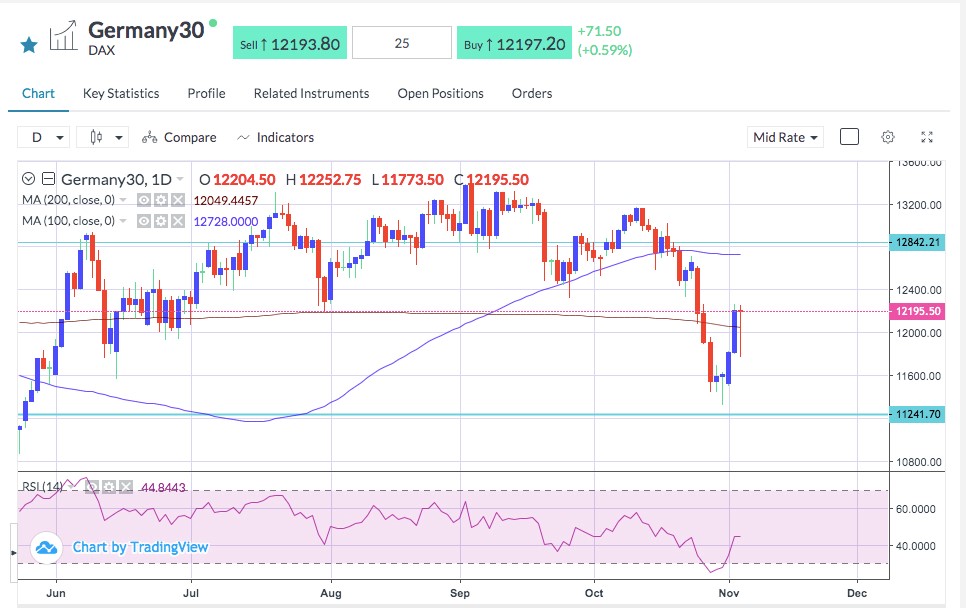 As we commented in yesterday's analysis, a Trump defeat would be beneficial for Europe by ruling out the possibility of imposing tariffs on exports from the European Union.

The Nasdaq technology index, however, has continued to rise, even within the current chaos and uncertainty, which confirms that a victory for the current president would be seen by the market as favorable for the technology stocks that make up this index.

In the currency market, almost all pairs are still undecided. During the course of the scrutiny, while Biden seemed to have a clear advantage, the Dollar weakened, but as the confrontation for the result and uncertainty began, the Dollar has strengthened marginally, erasing some of the previous losses.

This indicates a structural downtrend that is likely to continue once there is a clear election outcome. However, the lack of results, the confrontation between the contenders and, in general, the uncertainty, if it continues, could strengthen the USD, which in this case would act as a safe-haven.

In any case, whatever the final outcome of the elections, the Fed will have to continue with its low interest rate policy and with its asset purchase program and this will result in continued downward pressure on the US currency. 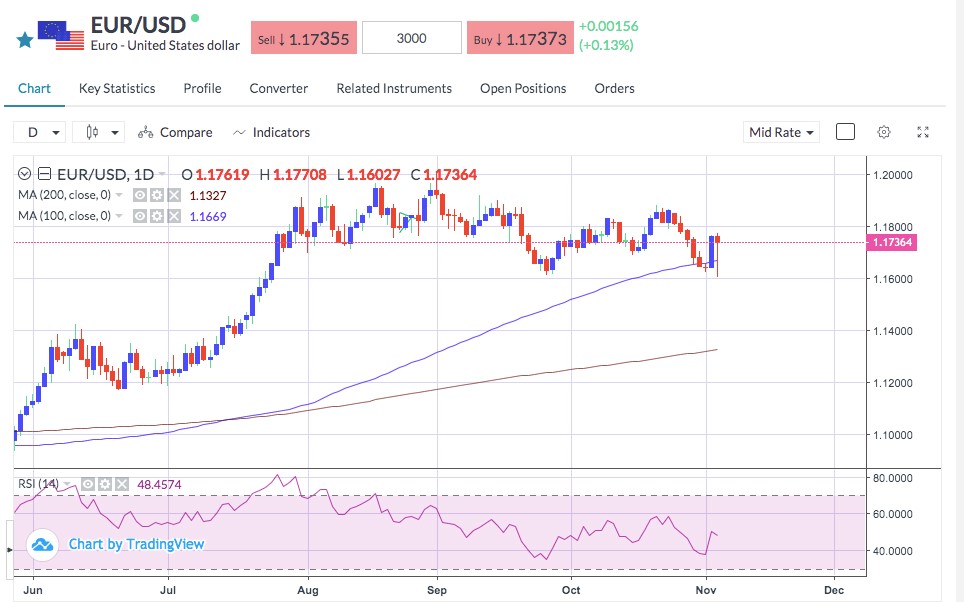