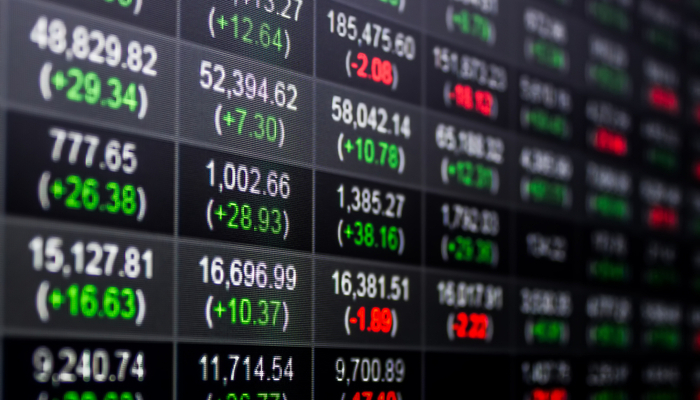 With positive vibes from Asia, relative calm in the US and no news from Europe, the markets are calm

Asia in the spotlight

Stock markets open the week with widespread gains driven by Asian stock markets after a free trade agreement was signed this weekend between China and 14 countries in the Asia-Pacific area that anticipates an improvement in global business activity.

Japan's Nikkei Index has risen more than 2% on the news and is at the highest levels in 30 years.

After the recovery of the fall originated by the pandemic, this index has not only recovered all the loss but has overcome it with force, especially since the beginning of November.

The excellent evolution of the pandemic, in relative terms, in Japan, the results of the American elections that suggest a less conflictive commercial future, and now, the agreement with China are giving a strong boost to Japanese stocks that from a technical perspective do not finds relevant resistances up to the 30,000 zone.

Chinese economic figures have been mixed, while retail sales have been somewhat weaker than expected by the market, 4.3% vs. 5%, industrial production continues to climb, beating forecasts,6.9% vs. 6.5%.

China is the country with the best performance of all those that make up the group of the G20 and being the locomotive of the world economy; its good economic figures awaken the appetite for global investor risk.

The currency market remains reasonably stable, with a Dollar resuming its downward trend but without much momentum.

The economic reports of some vital investment bank begin to anticipate the possibility that the Federal Reserve will have to act, even before its next FOMC meeting in early December, by intensifying its expansionary monetary policy, either by increasing its assets purchases by 50% monthly or implementing some extraordinary measure, in the style of the ECB's TLTROs, to support the economy.

The latter would make sense because of the lack of agreement for a fiscal stimulus package seen as an immediate necessity.

If so, the US Dollar would immediately suffer a huge downward pressure that would be significantly reflected in the price of the USD/JPY.

It would head towards recent lows threatening to break the psychological barrier of 100.00.

The British Pound remains relatively stable despite the worrying lack of progress in the Brexit negotiations. Time is getting shorter each time to reach a compromise, and some members of the EU negotiating group have stated that there is practically no time left for it.

In recent days the British Pound has weakened slightly against the Euro, still failing to break the current downtrend of EUR/GBP. If there is still no progress in the negotiations, it is presumable that the Pound will weaken.

Technically, it must overcome the 0.9000 area in a daily close to reverse the current trend and head towards the latest highs above 0.9200.