Risk-on approach seems to be favored by investors – Market Overview 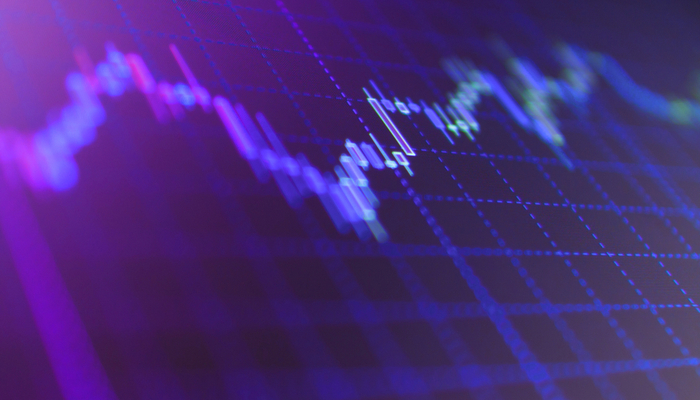 Stock markets got back to the green zone the day after the US holiday in a scenario of a return to risk-on among investors.

While waiting for the appearance of the new American Secretary of the Treasury, Yellen, former president of the Fed, the market shows sure signs of optimism. It will be Yellen's first declaration as a political leader. Her speech is expected to favor more significant fiscal stimulus measures that will help the North American economy's speedy recovery.

In this sense, investors are more confident. Once these next days pass with Biden's inauguration as president and the events of political confrontation fade, there might be more reasons for optimism in the markets.

On the side of the epidemic crisis, all hopes are placed on the administration of vaccines, which, in the case of the United States, develops at a reasonable rate, not so much so in Europe where not only the rate of vaccination is slower but also that the rapid spread of the virus in this third wave is causing states to implement more restrictive measures that raise concerns about the evolution of the European economy.

Even so, the data published today in Germany of ZEW economic sentiment for December has been somewhat better than expected, 61.8 vs. 60.

Still, it has not been enough to drive up the European indices.

The DAX index continues for the last week in a sideways movement, failing to approach the latest highs at 14,100 but still above the main support level at 13655.

However, the American USA30 index gains momentum today and technically surpasses the 100 hourly SMA and is approaching the resistance level located at the last highs around 31100 points.

This week the publication of corporate earnings resumes. Although it is not considered now in the market as a determining factor, it could provoke market movements in case the data differs considerably from what was expected.

But more important for the next evolution of the markets will be the implementation and approval of fiscal stimulus measures, which is why Yellen's statement this afternoon may be a significant factor.

The Dollar has lost some positions in the currency market after having continued its upward path during the early morning. According to some market analysts, the better market risk sentiment may have been an element that influenced this specific weakening as the market returned to a greater risk appetite.

Still, the most agreed idea is that it is only a technical correction after several uptrend days. The increase in Treasury bond yields seems to have come to stay, and its influence on the US Dollar is positive, especially if the expected fiscal stimulus measures arrive on time.

EUR/USD, in this scenario, continued its way down to the support of 1.2065 to bounce from this zone to the current levels around 1.2125 and in the short term finds a resistance level at the 100-hour SMA line that now go through 1.2120.