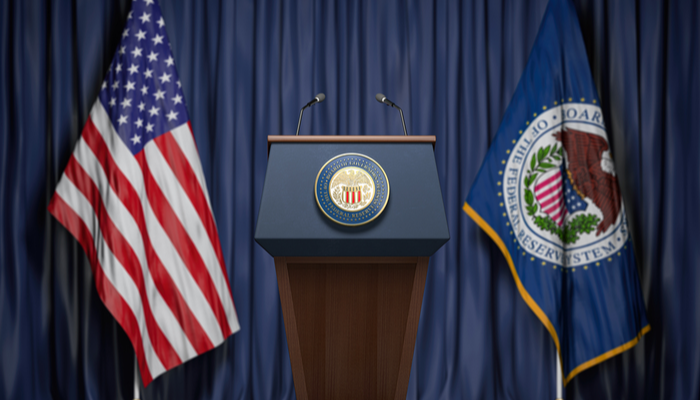 Wall Street indices rebounded strongly after a long weekend, making up some of the ground lost during the previous week

Market concerns remain, mainly centered on interest rate hikes that are expected to be aggressive and could negatively affect economic growth.

Some investment banks have increased the likelihood that the United States will enter a recession next year. Goldman Sachs puts this probability at 30% after revising its earlier forecast of 15%. Still, expectations are not entirely negative, and recession is not completely inevitable, as Treasury Secretary Yellen recently stated. Everything will depend on the path the Federal Reserve decides to follow with interest rates. The market believes the Fed will push interest rates as far as 3.80% (now at 1.75%). The rate could vary depending on how inflation and the economy's growth figures evolve.

We must not forget that in the first quarter, the United States had a negative GDP figure and that if in this second quarter, which is about to end, the GDP figure will also be negative, the country would enter a technical recession. Therefore, the Federal Reserve could come under pressure not to act aggressively if growth data shows signs of weakness.

That's why the statements that Chairman Powell makes today in his appearance before the US Senate will be very interesting. The market will follow his speech word for word. It will focus on the determination to stamp out inflation but given that the market is already touting aggressive interest rate hikes, any suggestion that these could be more moderate would have an immediate effect on the markets (both in the interest rate market and in the stock markets).

It is for this reason probably why the market had a corrective move to the upside yesterday. However, it is nothing more than a technical correction after the deep falls of the previous week that led the indices to oversold areas.

But the upward movement also extended to growth stocks such as Alphabet or Twitter. The latter has been buoyed by positive news about the company's negotiations with Elon Mush regarding its acquisition. 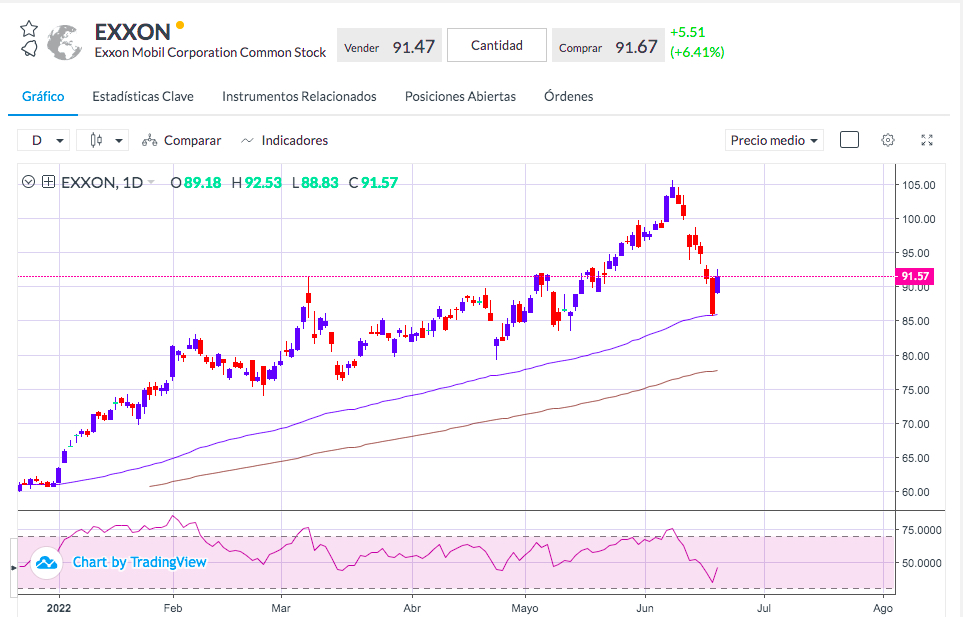