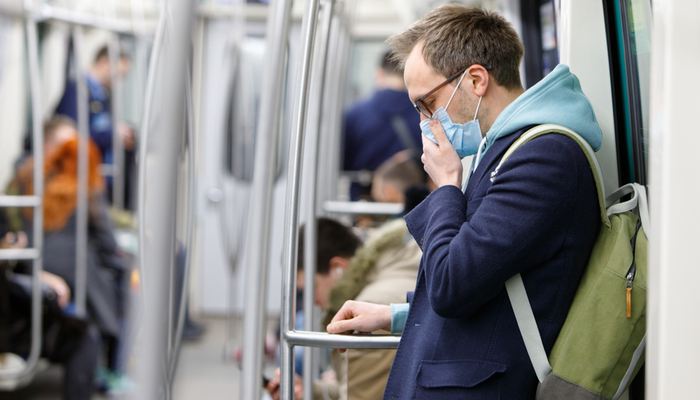 Oil price plunges as Omicron continue to hurt the fuel demand; the worsening of the pandemic took it to a low of $66.12, falling more than 5%

The markets began the week with a strong blow due to the huge Omicron variant infections globally, causing some governments to take restrictive measures both in mobility and in business.

The impact of all these decisions on the economy will be significant, and growth expectations are becoming increasingly pessimistic. This week, on Wednesday, the U.S GDP for the 3rd quarter will be published with an average forecast of 2.1%, a level already low that could surprise the markets with an even greater decline that would further affect negative market sentiment.

In addition to the high infection numbers, another factor contributed to the fall of the North American indices. Manchin, the Democratic representative rejected Biden's fiscal plan of $1.75 trillion that, at first, was taken for granted but needed the approval of every one of the r Congress representatives.

This brought big disappointment sentiments to the market, which makes this huge fiscal plan to be as a significant stimulus for the economy, especially after the Federal Reserve has already begun to withdraw monetary stimulus and prepare to raise interest rates as early as the end of the first quarter of next year.

Another important figure will be published this week: the personal consumption expenditure, the indicator preferred by the Fed to gauge inflation. This figure could further influence the main concern of the North American central bank. The massive price levels increase, and if they remain at the high levels that they have been showing recently, the Fed will be pressured to initiate interest rate increases sooner rather than later.

One of the most affected assets was oil, which experienced a roller-coaster session. The potential fall in global oil demand due to the worsening of the pandemic took it to a low of $66.12, falling more than 5% on the day, although at the end of the session, it recovered part of the lost ground. The reference level that would act as main support is located in the area around $61.40. 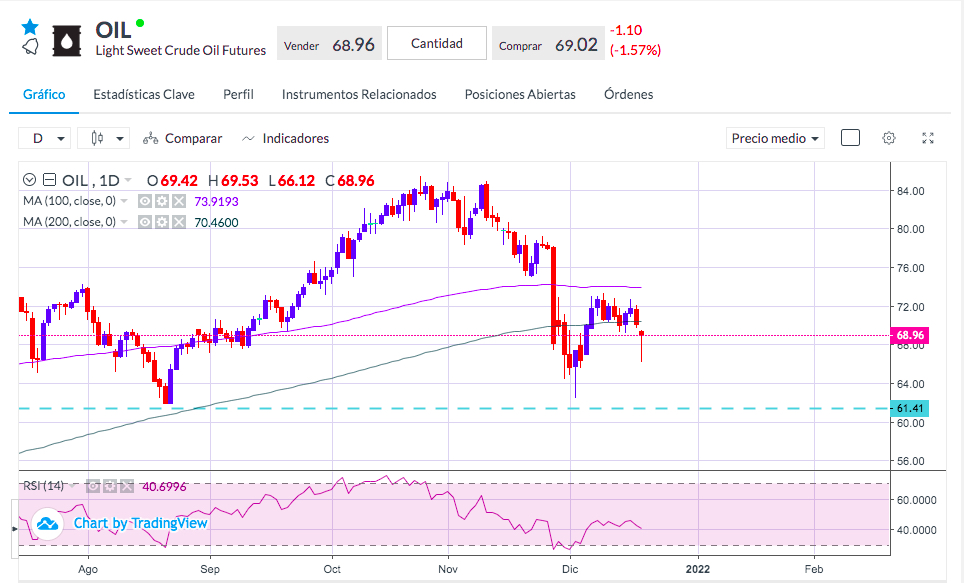 DowJones 30 fell in line with the other two U.S indices. Technically it touched the 200-day moving average from where it bounced during the session, a level that acts as support and can be considered as a reference below which the bearish momentum would intensify. 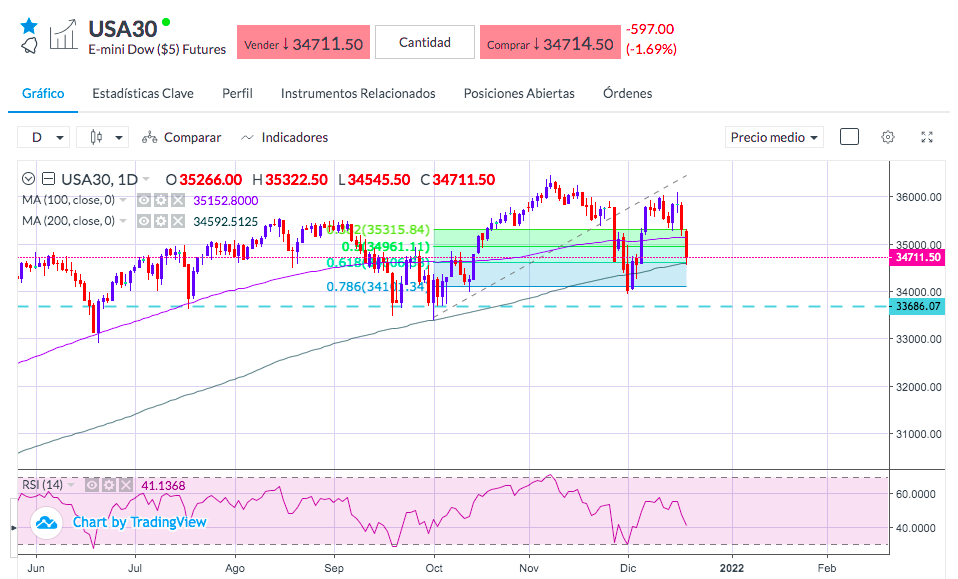