No news, no change, no Brexit agreement yet – Market Overview – December 9, 2020 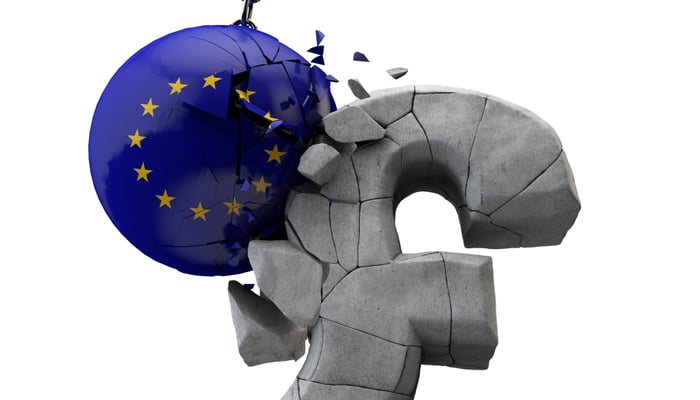 After having raised the participants' level in the negotiations until it is the British Prime Minister himself and the president of the European Commission who carries out the talks, progress, for the moment, is minimal.

This afternoon, Boris Johnson travels to Brussels to continue the negotiations; after yesterday, he partially gave in to one of the points of friction, the border of Northern Ireland. The British Prime Minister agreed to carry out customs controls between the two Irelands except for some necessities and aid purposes.

But at his appearance in the British Parliament this morning, he has once again been tough on the fisheries issue. He has stated that the European Union intends to subtract from the United Kingdom the sovereignty of its territorial waters in fishing matters, which it can never accept.

On the other hand, France has warned that it will block any agreement that does not include the right to fish in the usual fishing grounds in waters close to the United Kingdom.

From an economic perspective, fishing is a minor issue, especially compared to the imposition of import tariffs on imports that the United Kingdom makes from Europe. Still, it is a matter of principles that, until now, is posing the biggest obstacle to a deal.

Some analysts say that it is a simple negotiation strategy that tightens the rope on this side to achieve better conditions in other more critical aspects. This idea is quite widespread in the market and is thus being reflected in the market, especially in the Pound Sterling price.

GBP/JPY is the Pound pair with the highest sensitivity to this news given its higher level of volatility and because the Japanese Yen acts as a barometer of market risk sentiment. After knowing the advance on Ireland's subject, the pair rose almost a complete figure and is currently above the level of 140 and near a band that acts as primary resistance between 140.30-140.50, levels that have not been exceeded since the beginning of September. 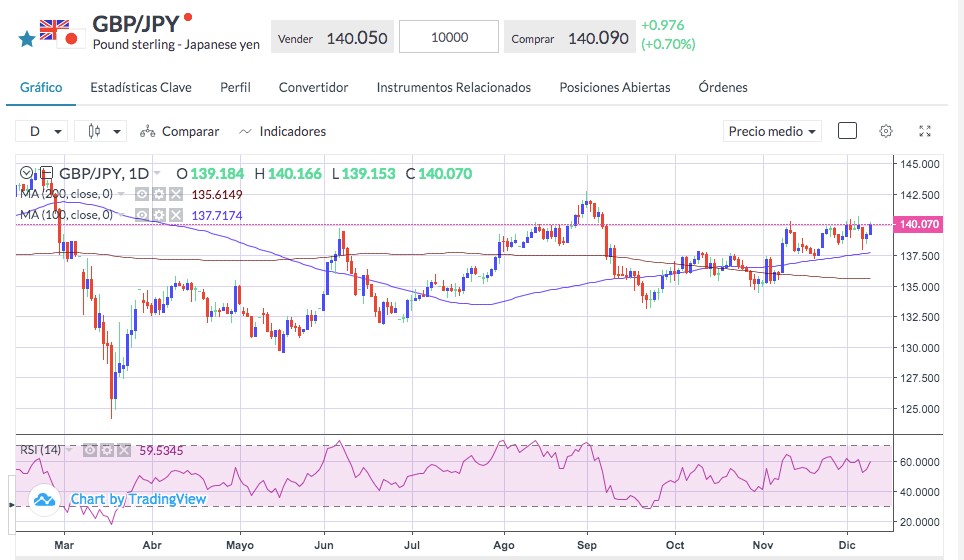 Over the last few weeks, the council members have been making quite clarifying statements about what the possibilities are in terms of monetary policy actions.

All of them agree that more significant stimulus is needed so that the Euro countries' economies can overcome the fall that the mobility restriction and confinement measures have caused in their economies. Apart from the aid funds approved and not yet implemented by the European Commission. In any case, the possibilities are not many given that they already have in operation the main instruments of unconventional monetary policy such as the TLTRO's and the asset purchase program.

As can be interpreted from the ECB members' statements, an interest rate cut is not within their plan of possibilities as it is considered of little effect given the low levels at which they are currently. Therefore, the action could focus on extending the asset purchase program over time, 6 or 12 months, and/or increasing the amount of this program.

The most widespread opinion in the market is that these measures are vastly already discounted, among other reasons because the ECB members have tacitly expressed them. Therefore, they should have little impact on the market.

But on the other hand, there is an expectation to know if the president of the ECB will refer or not to the Euro's strength.

EUR/USD remains above 1.2100 after peaking at the 1.2177 area and is in technical consolidation movement after a rally of almost two figures in recent days.

Daily RSI levels are in the overbought zone, but the main support is now at the 1.2000 area without appreciable divergences. 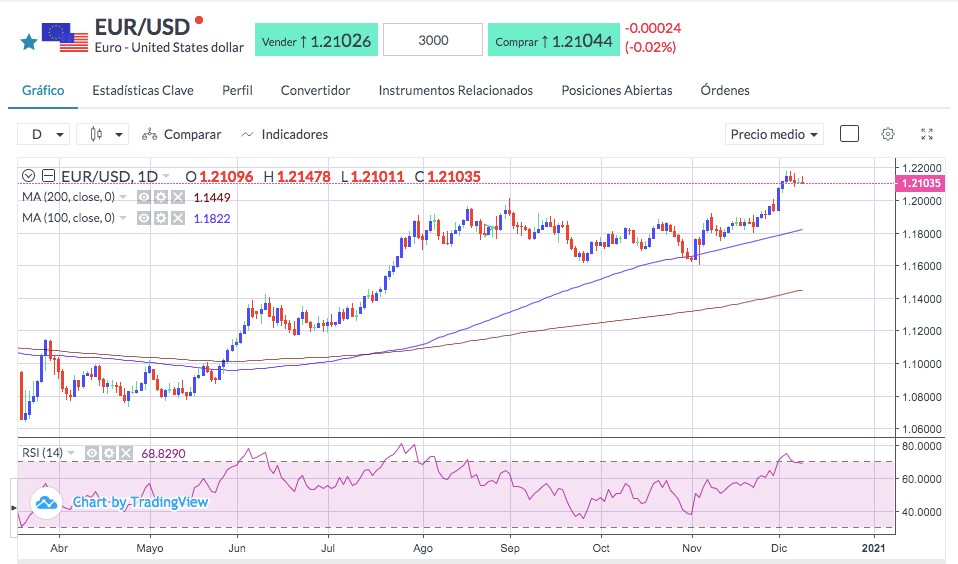