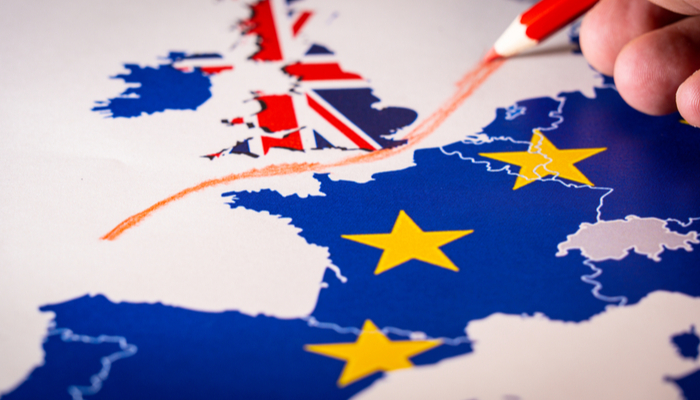 As has become common in markets in recent times, uncertainty is the main characteristic, with sharp falls in stock markets followed by days in which buyers appear but with little momentum.

The European stocks continue to have slight losses after yesterday's hit. The North Americans alternate between red and green numbers during the session, waiting for some news to define a more evident trend.

Federal Reserve Chairman Powell testifies today before the US Senate in a hearing in which he can provide little more information than what we already know, that is, they are going to keep interest rates low for an extended period but not they have in mind to take any new monetary policy measure that will intensify their expansionary policy.

Only the approval of a fiscal stimulus package in the United States could change the mood of investors towards a more positive tone. Still, for the moment, the lack of agreement between the two American parties and the proximity of the elections that can raise the tone of disagreement between them suggests that this will not happen soon.

The situation of the pandemic worsens in the world. Today, the British Prime Minister, in a speech to the nation, had hinted that more restrictive measures would be taken in terms of mobility and social distancing.

That is going to affect the British economy at a time when funds allocated to support the unemployed and those influenced by the disease come to an end. There is no expectation that they will be extended.

In addition to this, the deadline to reach an agreement on Brexit is approaching without progress in the negotiations.

Everything indicates that the British government has no interest in a Brexit with a deal, as some members of Parliament have expressed, and the European Commission has reported that it is preparing for a no-deal scenario.

The Governor of the Bank of England, Baileys, has stated today that they are monitoring the progress of the Brexit negotiations very closely and are prepared to take action if events indicate that the British economy may deteriorate, referring to the lack of agreement on the United Kingdom's exit from the European Union.

These statements are interpreted by the market as a high possibility of an interest rate cut, even to negative levels as early as the next meeting in November.

All these facts are reflected in the price of the Sterling Pound. GBP/USD has made new lows today to 1.2720 levels of the 100 and 200 daily SMAs.

The price has bounced from these support levels, but if there is no positive news, the pressure will resume, and below this zone, the target is at 1.2500. 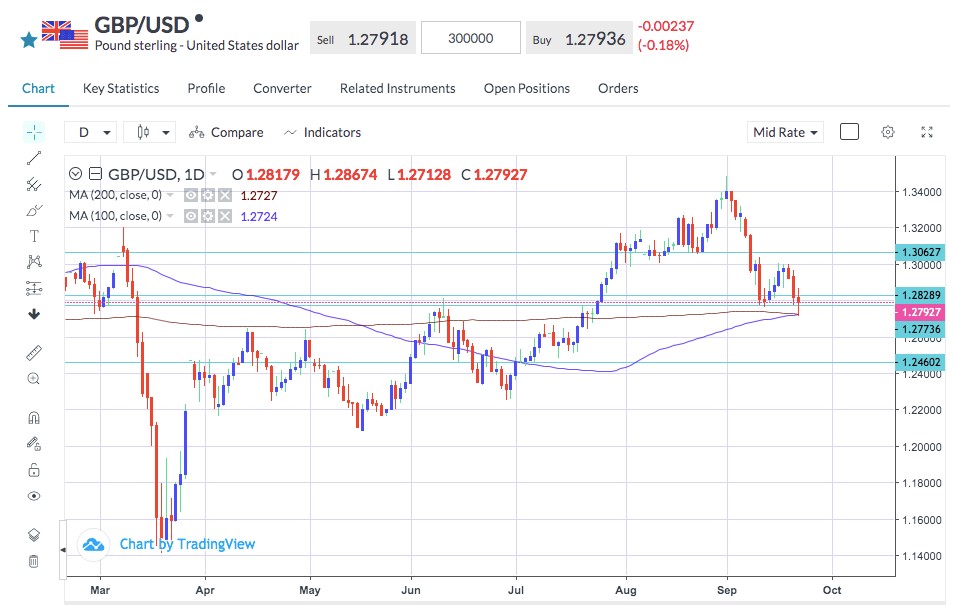 EUR/GBP continues to rise as well, having passed the 0.9200 area today slowly. The next level to watch would be the 0.9290 area. 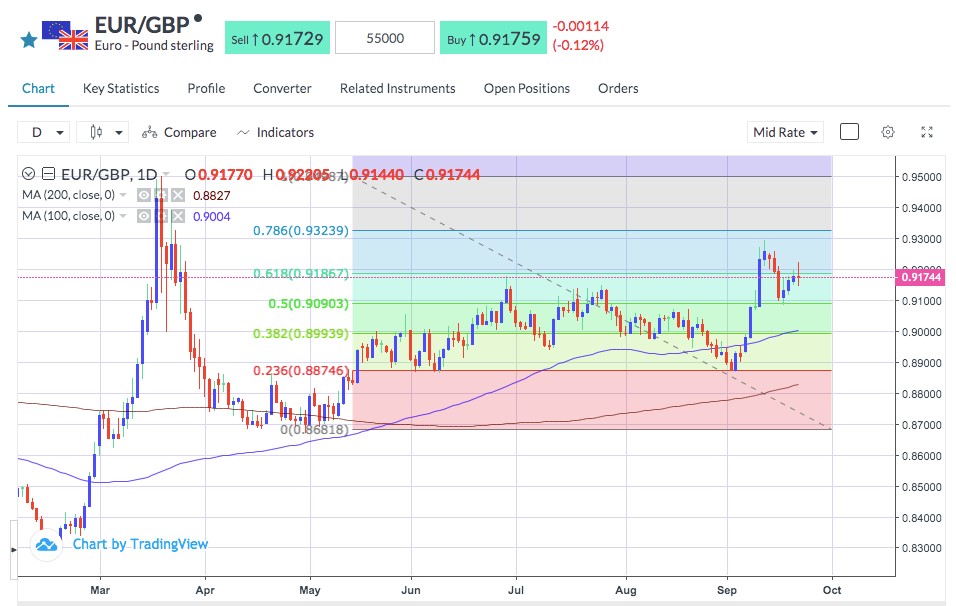