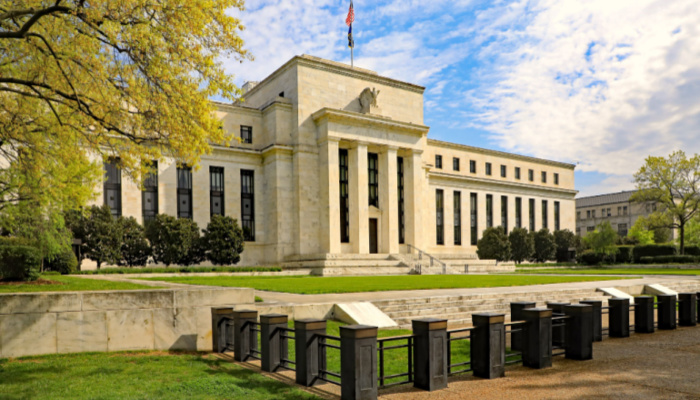 They all agreed that the central bank should move quickly on interest rate hikes to control inflation but downplayed the odds of a recession. They pointed to a tight labor market, household spending, and a business fixed investment that has remained strong.

Interest rate hikes will continue as expected, with two 50 bps rises in the next two meetings, probably followed by some 25 bps hikes, to assess the effect of this restrictive monetary policy at the end of the year. Even some members of the Fed, such as Bostic, the President of the Federal Reserve Bank of Atlanta, have suggested pausing the pace of increases in September.

Everything indicates what the market anticipated - the 10-year bond yield at 3.20% - had far exceeded what the Federal Reserve is now announcing. Treasury bond yields continue to decline, with the 10-year yield around 2.75%.

This shows that the Federal Reserve, despite acknowledging that inflation is its concern, is also considering the slowdown in the economy caused by the conflict in Ukraine and the measures taken by the Chinese government to combat the pandemic. Therefore, as we have commented on previous occasions, the economic figures related to the economy’s growth and those of inflation have become more important.

This less "hawkish" bias of the Federal Reserve is valued positively by the markets. We must not forget that the deep falls experienced by the Wall Street indices have been largely due to expectations of a more aggressive Federal Reserve in its monetary policy. Now that this is ruled out, the markets may start to gain some momentum or stop falling as they have in the last six weeks.

North American indices ended the session higher, with the Nasdaq as the best performer with a rise of almost 1%. Now, it remains in a lateral behavior that may be forming a base from the last five sessions from where it could pick up. The personal consumption expenditure figures that will be published today and tomorrow (preferred by the Fed to assess inflation), could be the trigger for the start of this movement. 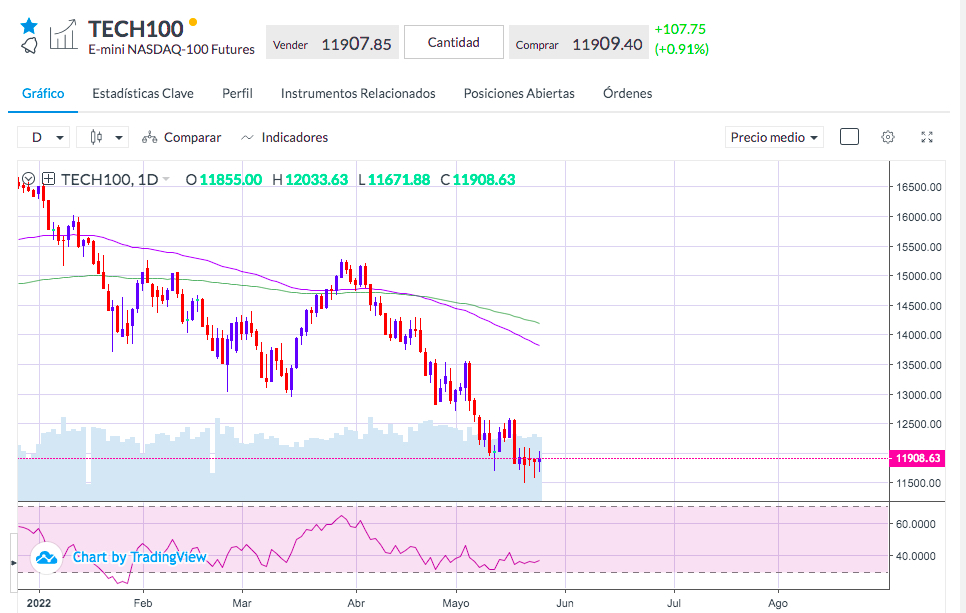