The only negative aspect that could lead to a reversal of this positive sentiment, would come from a lack of progress in the vaccine against the epidemic, and it has happened.

As we pointed out in yesterday's analysis, the market has chosen to contribute to a scenario of optimistic risk sentiment.

After accepting a discounted Democratic victory in the American elections, the markets will probably receive a fiscal stimulus package of relevant size, ignoring the tug of war in the negotiations on Brexit, despite the enormous danger that the British economy would run in the event of a hard Brexit. Now, the lockdown in European capitals has been positively valued, considering that they anticipate a quick exit from the pandemic.

Johnson & Johnson has surprised the market by announcing a pause in its vaccine testing process because there have been side effects that they cannot identify.

Now, only this information is known, but the market will be very attentive to both this news and other similarities that may be announced. If the existence of problems in this race is confirmed and all the originally foreseen terms are delayed, the market could begin to shift risk sentiment towards risk-off.

The market reaction has been negative in both the main European and North American stock indices, although today's movement only represents a correction of yesterday's gains. In the case of Germany30, the falls have been accentuated with a bad data from the German ZEW Economic Sentiment that fell to $56.1 in the month of October from 73 the previous month. 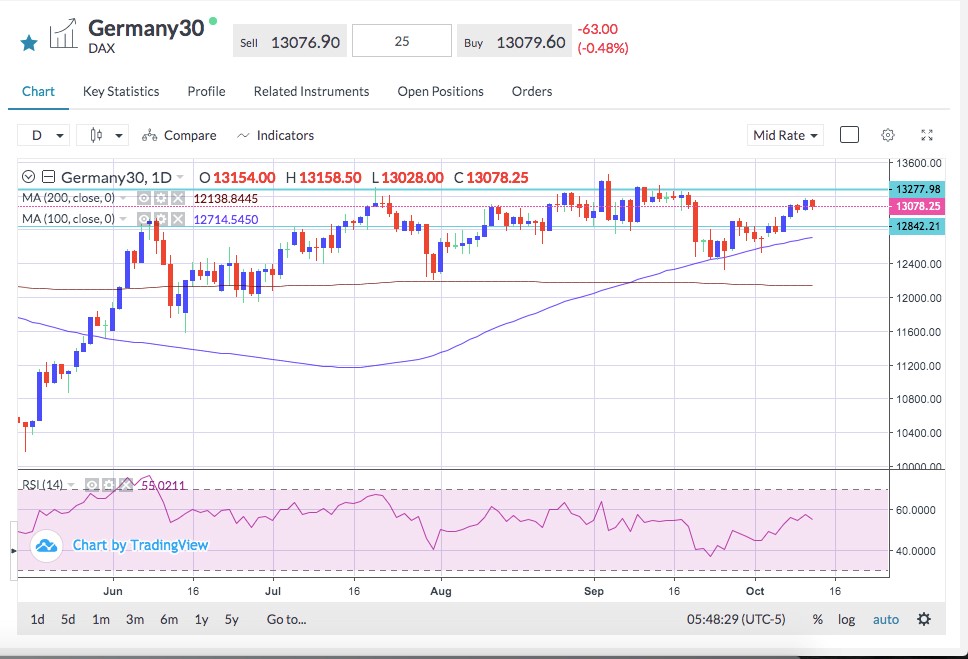 The US dollar has returned to its status as a safe haven currency and has strengthened in general terms – especially against the Australian dollar, which, as we know, is a currency linked to commodities and therefore more sensitive to market risk sentiment.

AUD/USD started a downward corrective movement from mid-September but has yet to confirm a change in trend. It would need to pierce the 0.7050- 0.7100 zone in the first term, for the bearish momentum to intensify. If it occurs, it would be the consequence of an increase in risk aversion in the market or of greater uncertainty about the creation of a vaccine in the short term. 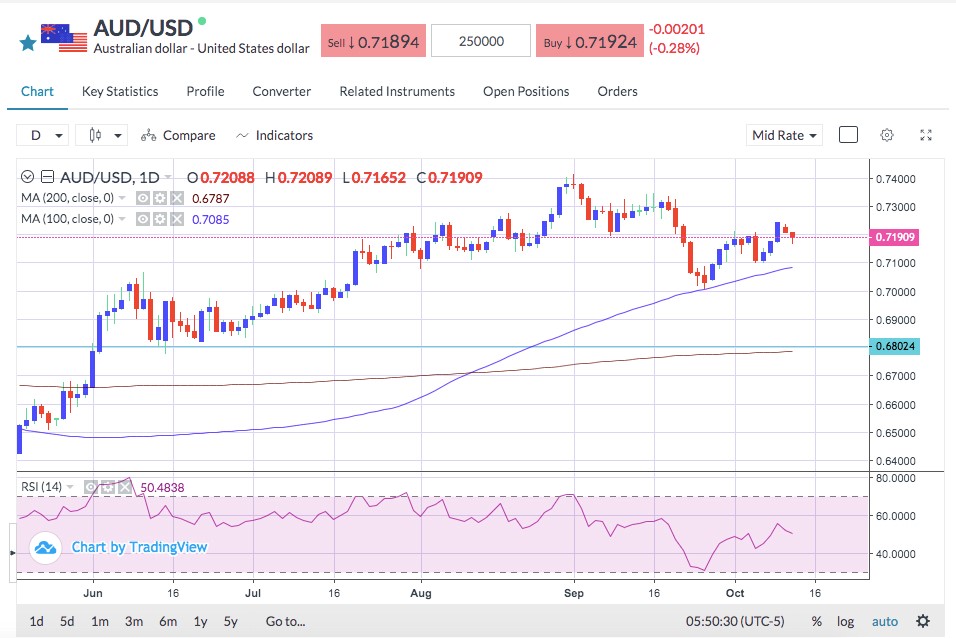