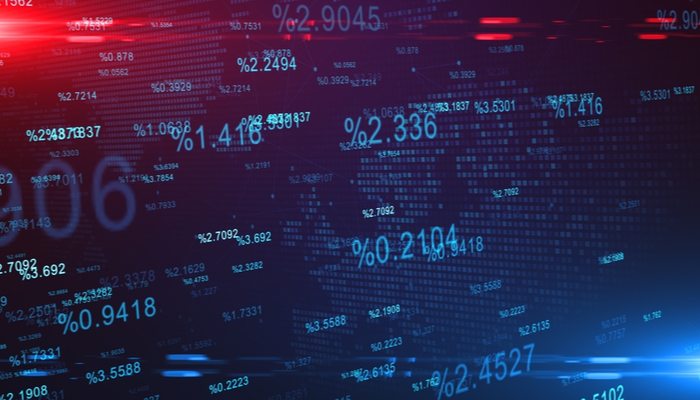 The US ISM Manufacturing PMI data surprised with a higher-than-expected figure of 56.1, even higher than the previous month's data

The figure release coincided with a sudden market move that pushed Treasury bond yields up to 2.94% from 2.85%. At the same time, stock indices fell into negative territory, and the US Dollar strengthened significantly against all its peers.

The accepted explanation for this market movement is that since the US economy shows strength, the figure is a reliable leading indicator of the manufacturing sector's health. Moreover, markets believe that the Federal Reserve will not find any obstacle to raising interest rates in a more aggressive way to fight inflation.

Usually, although important, a figure of this type is not enough to cause a market movement of the magnitude of the one that occurred yesterday. In no case does it imply something definitive. It will be necessary to know the following inflation data, including the average hourly earnings that will be published this Friday. Following this data, the market will have a better idea of ​​how the Fed will behave from the third quarter (two interest rate hikes of 50 bps each will happen at the next two Fed meetings).

But the data release was not the only event that affected the market. Fed members Bullard and Daly's statements can be interpreted as something more "hawkish," especially Daly's, as she is considered Powell's "mouthpiece."

And as if that wasn't enough, at the same time, the Central Bank of Canada raised the interest rates by 50 bps., as expected. Also, it issued a statement that showed a serious determination to end inflation, using a more aggressive tone than at the last meetings.

In short, a set of figures and events aroused concern in the market and demonstrated the high sensitivity that investors have towards the future of the Fed's monetary policy.

Nasdaq has corrected the former resistance zone, now support, at 12,556. The move can technically be considered a corrective pull-back of the move that broke the previous downtrend. 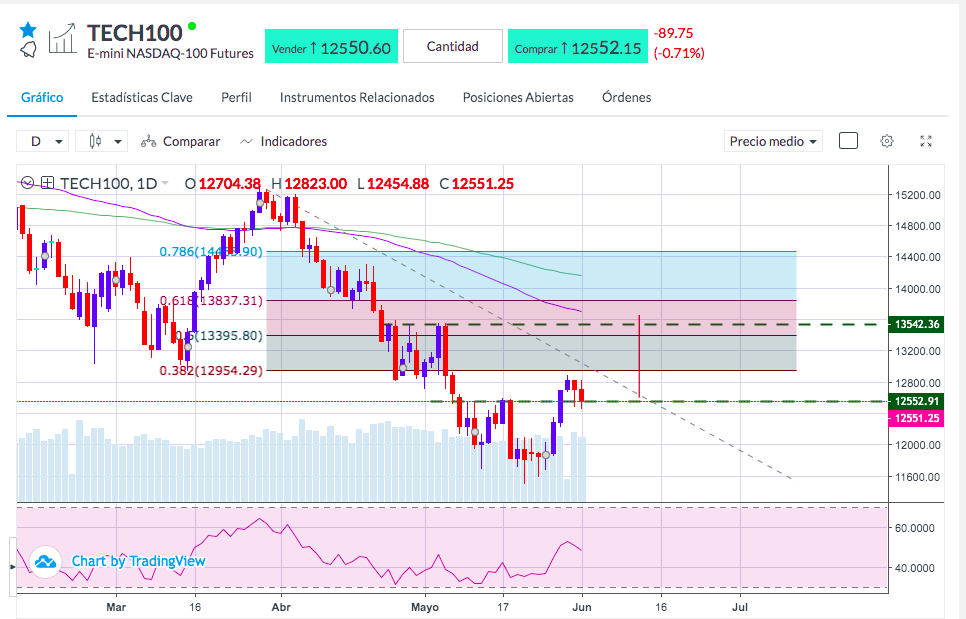