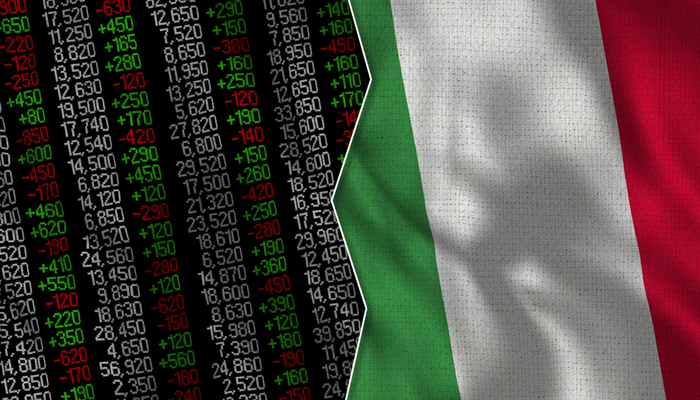 Market risk sentiment worsens slightly today amid uncertainty about the viability of President Biden's promised $1.9 trillion fiscal stimulus package that still needs to go through the congressional approval process and could be delayed or blocked by Republican senators.

Although the North American economic figures have shown a favorable evolution in recent months, it is still pending to know the effects of the recent worsening of contagion cases on the economy, especially on consumption.

And in this sense, fiscal stimulus constitutes a determining factor in guaranteeing a smooth evolution.

This week's Federal Reserve meeting will also play a role. Powell is expected to maintain his accommodative policy and commit to doing whatever it takes to support the economy.

In recent weeks there was talk in the market that the Fed could suggest its intention to reduce its asset purchase program given the possibility that the pandemic's evolution was improving and therefore that the economy would recover at a better pace.

But this possibility seems to have been ruled out and a current ultra-expansionary monetary policy for an extended period is the most widespread opinion among market participants.

As a result, purchases of US Treasury bonds return, and with it, the yield of the Tnote falls to the 1.04% zone from the 1.18% reached just two weeks ago. 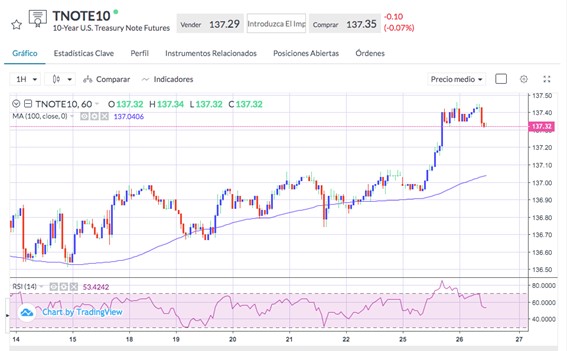 This movement is typical of a market with a greater aversion to risk, mainly motivated by the worrying increase in contagion at a global level, measures to restrict mobility, especially in Europe, and the lack of short-term expectations of new stimulus measures both in fiscal and monetary level.

Stock markets behave unevenly in Europe and the United States. Some indices' upward rallies are motivated by earnings releases from companies in some cases better than expected, especially in the banking sector and some technological ones.

Still, they are short-term rises that have not been able to resume a trend for the time being.

The US Dollar strengthens against all its counterparts due to the market's return to risk-off mode, acting in this case as a safe-haven currency. The upward effect on the US currency that the increases in Treasury bond yields had recently has disappeared to give way to a Dollar that is also strengthening but for reasons linked to market risk sentiment.

EUR/USD continues its slow downward path and the pivot level that constitutes the 100-hour SMA line has already broken down, having traded at levels close to 1.2100 during the start of the European session.

Now the primary support is still located at the 1.2065 area. The Italian political crisis with the resignation of Prime Minister Conte has contributed to the downward movement that the pair has experienced in the last day. 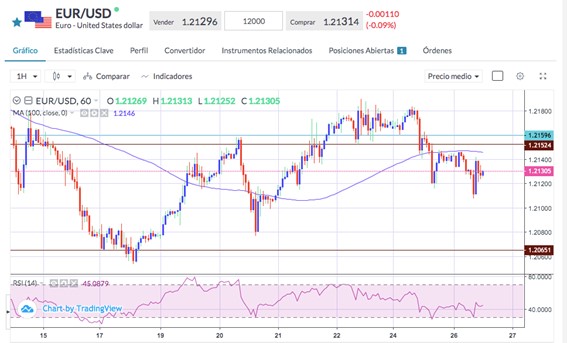