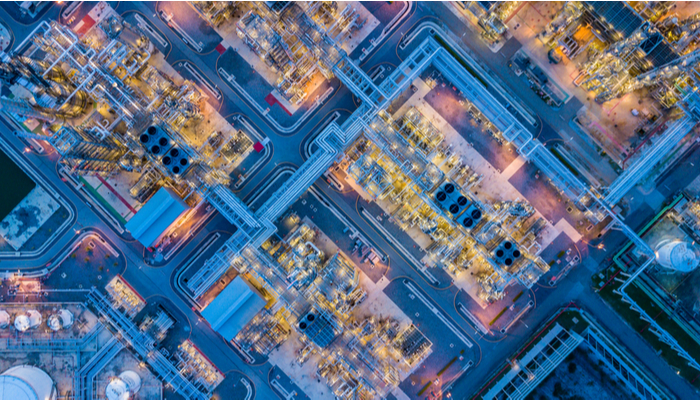 On holiday in the United States, Labor Day, activity in financial markets is subdued without any publication of economic figures to encourage movement and the significant lack of participation in North American institutions and investors' markets.

The North American indices' futures maintain their downward tone with losses in TECH100, which have reached 1%. With the US Dollar with slight gains, both movements began already at the end of last week and are presumably going to resume during this week.

The corrections in the American stock markets, more specifically in the TECH100, are technical. As we pointed out in previous analyzes, the corrections are due to an excess of long positioning in institutional investors' options. These positions could cause a snowball effect if bearish pressure continues and breaks critical support levels currently located around the 11000 area.

This sharp correction fuels the discussion of the overvaluation of stocks maintained by many market analysts who argue that the market is anticipating an unfounded recovery scenario. Through the data we have, analysts say it may form a bubble sustained by the large amount of liquidity that central banks have injected into the system.

This scenario of more significant uncertainty causes investors to turn to the Dollar as a safe-haven currency, a flow that was already mature given the North American currency's technical oversold situation, so that the upward correction of the Dollar may continue soon.

Today we have witnessed such a flow in the GBP/USD pair that has lost 140 pips from highs despite the market's lack of activity. 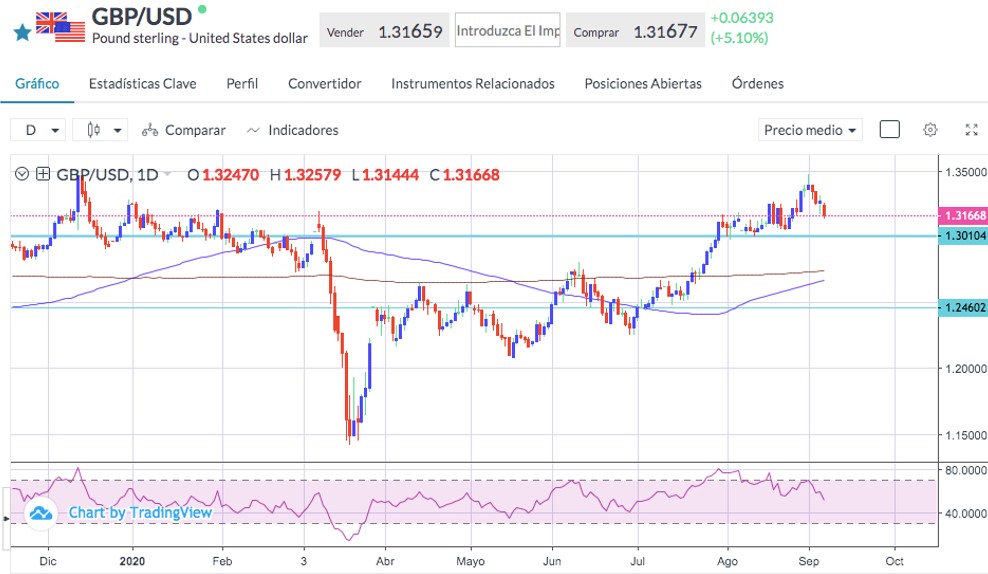 In this case, it is not only an upward correction of the Dollar but also a fall in the Sterling Pound caused by the worrying situation of lack of agreement on the negotiations over the United Kingdom's exit from the European Union.

Boris Johnson has established a deadline for October 15, without there being any sign of progress in the negotiations at the moment. On the contrary, the comments of the representatives of both the UK and the EU are increasingly negative about this process' development. A no-deal exit would be very harmful for the economy and, therefore, for the GBP. As we get closer to the deadline without progress in the negotiations, the British currency's downward pressure will increase. Technically, the pair has primary support at the 1.3000 area, below which it opens its way to the 1.2800 levels.

Another relevant flow has been that of OIL.

After weeks of lateral movement without a trend, crude oil has suffered a severe setback to the support level at $38.75 caused by the announcement of Saudi Arabia cutting its reference price, something that goes to show that the worldwide demand for crude oil is not yet sufficient to support current price levels.

If the market's risk mood worsens, something that could happen if the stock markets continue to correct downward, crude could break the $38.75 zone and head towards the $ 35.00 zone where the next support is located.