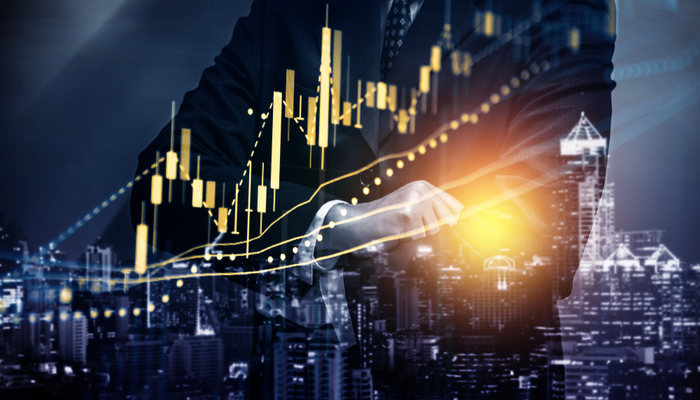 Not much action in the markets, as traders wait for President’s Day in the U.S, and the New Year celebrations in China.

The last day of the week leading to a long weekend in the United States for President's Day, and the New Year celebrations in China, begins with slight profit-taking in the stock markets after a week of continued gains that have pushed the North American indices to fresh all-time highs.

This movement is also noted in the currency market with the U.S Dollar correcting modestly upwards after several days of weakness due to setbacks in the yields of treasury bonds, mainly motivated by the comments of the president of the Federal Reserve. Jerome Powell showed his determination to keep interest rates to a minimum and to continue with the asset purchase program for as long as necessary to achieve the goal of full employment regardless of the levels of inflation that had become a concern among investors.

Although inflation seems to retreat after Powell's comments, the market will continue to be very careful to the data that will be published in this regard from now on since a recovery in activity due to the massive administration of vaccines coupled with a $1.9 trillion fiscal stimulus package that will go directly to families and households could cause upward pressure on prices. This could potentially lead to implications on the price of financial assets such as treasuries and the U.S Dollar, without leaving aside the stock markets.

At the moment, the USD/JPY pair is recovering after having corrected down to the support zone around 104.50 without breaking it down and is finding its main reference level that can be considered as resistance at around 105.50.

From a technical analysis perspective, this latest downward movement can be considered as a pull-back to the neckline at 104.50 of a reversal pattern that has as its theoretical objective the zone situated at 106.50.

For the U.S Dollar to strengthen against the Japanese currency, it would be necessary for the yields of the treasury bonds to recover positions towards the maximum levels seen recently. The pair's correlation with the yields of the longer benchmark treasuries is positive.

After weeks of advancing, the GBP shows a decline motivated by the rise in the U.S Dollar, but also by the annual GDP data for the 4th quarter with a fall of -7.8%, a figure that although expected is still a historical setback that awakens uncertainty among investors despite the fact that the Bank of England in its latest statement ruled out the possibility of adopting negative interest rates and was not excessively concerned about the evolution of the British economy.

From a technical point of view, the GBP/USD pair is still in an uptrend that began at the end of September and would only be terminated if the pair breaks down the 1.3566 area.