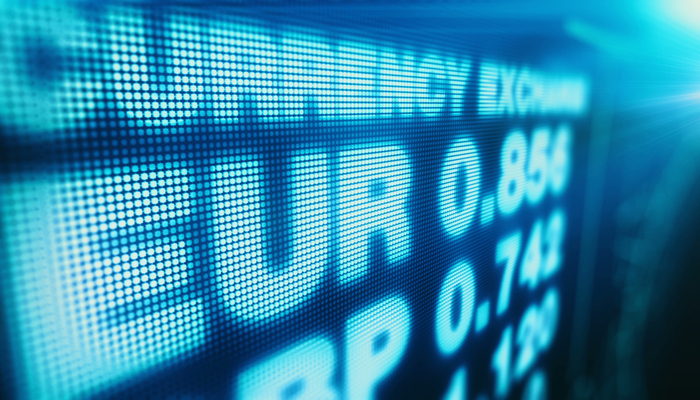 The downward correction in the US Dollar that occurred yesterday was motivated by the result of the 10-year bond auction in which demand was so high that it caused a drop in the yield of this bond from the levels of 1.18% to the current 1.12%.

The US Treasury bonds yields are one of the most important factors that influence the Dollar's price against the rest of the currencies in the shortest term.

A new 30-year bond auction is scheduled for today, which we will have to pay close attention to see its effect on the price of the Dollar.

Market opinions are not unanimous and vary from those who think that a process of interest rate hikes has begun due to a recovery in the American economy that would be driven by the increase in fiscal stimulus that the Democratic Government and Congress would approve in the next few months, as well as the positive effect on the pandemic due to the administration of vaccines.

This is the case of the investment bank Goldman Sachs, or on the other hand, those who point out that interest rates will remain low for an extended period of, this is the case of Bank of America, regardless of inflationary upswings and that therefore would continue to push the US Dollar down.

This disparity of criteria is typical of transition periods in which the previous trends begin to have less force. Usually, these situations precede movements in lateral ranges in the main currency pairs that can be maintained for periods until market conditions change and give more accurate signals.

In the case of the Euro, we must add the monetary authorities' concern about the recent strength of the single currency, a circumstance that today has been revealed both by President Lagarde and by the member of the Governing Council Villeroy.

They have expressed that although the exchange rate is not an objective of the ECB, they closely monitor its recent evolution due to the adverse effects that the strength of the Euro has on price formation and, therefore, on inflation's main objective of monetary policy.

Despite this, the "verbal interventions" do not significantly affect this central bank that lacks instruments that allow direct action in the market.

Everything will depend on the evolution of the US Dollar and ultimately on the European economy data that is being severely punished by this third wave of infections and above all on the harsh lockdown measures in the central European countries.

If this situation continues and if the economic figures reflect a deterioration derived from this crisis, the ECB would be forced to increase the intensity of its expansionary monetary policy, which would put pressure on the Euro.

From a technical perspective, EUR /USD has broken the last uptrend that began in early November.

After the rally that occurred yesterday by a weaker Dollar due to the 10-year bond auction, and that led the pair up to the 1.2220 area, it has fallen back to the first support located at 1.2150.

Below this first support is the 1.2065 area and then the main support around 1.2000. Many investment banks and market analysts foresee a future movement in the range between the 1.2000 and 1.2500 zone, so a break down from the 12000 zone would mean a change from this predicted scenario.

One element to consider that could be of weight in the price action is the high level of positioning, long Euros, and short of Dollars among market participants.