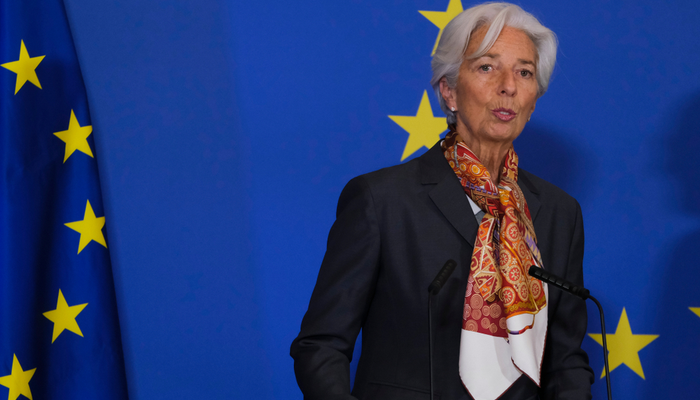 The European Central Bank's announcement made after the meeting of the Governing Council, although largely expected, has caused concern in the market

The ECB will raise interest rates by 25 bps at its meeting in July. Moreover, it opens the possibility of another increase, to 50 bps in September, if inflation continues to rise as it has in recent months.

In short, a more "hawkish" bias than expected opens the door to more aggressive increases in the future if inflation does not slow down.

The investment bank Goldman Sachs has issued a report in which it anticipates increases of 50 bps in September and October. This rough approximation of the ECB's monetary policy has been criticized, among others, by a former German finance minister and even by the Italian Prime Minister Draghi, former ECB president. They consider it unnecessary since the type of inflation Europe suffers is not fixed with interest rate hikes. On the other hand, it could cause profound damage to the European economy, which is not at its best.

But what has caused the greatest concern in the market was the behavior of the peripheral countries' public debt, the most indebted such as Italy, Greece, and Spain. After announcing the ECB that it will stop buying sovereign bonds, these countries have suffered a huge drop, which has meant a rise in yields of more than 30 bps, as has been the case in Italy.

Even though President Lagarde has insisted that they have tools to avoid what is known as market fragmentation (disproportionate falls in the public debt of these most vulnerable countries), the market has not considered it credible because she was unable to give specific details of how this measure will be implemented. Therefore, the market in Europe has entered a phase of uncertainty and great volatility. Now, the spotlight will be on the potential adverse effect on the economic growth following this shift in monetary policy and the possibility that a new debt crisis could be experienced in Europe.

In short, far from reassuring the markets, the ECB has aroused fear of a new crisis, something that they will most likely be forced to reverse at their next meeting with a less aggressive and, above all, more plausible communication.

The result of all this has been that the Euro, which initially rose against the US Dollar to 1.0780 (interest rate hikes reduce the interest rate differential between these currencies), fell precipitously to a low of 1.06. The decrease was driven by the fear of a recession and a potential debt crisis caused by aggressive monetary policy.

The German DAX index was also negatively affected after the ECB's decision and fell by 1.50% at the end of the European session. 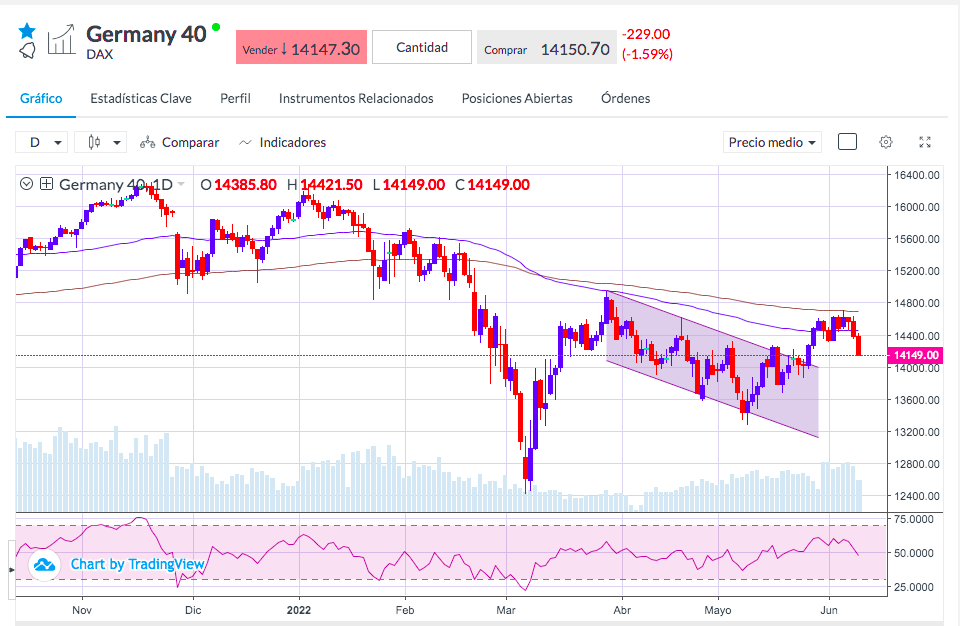