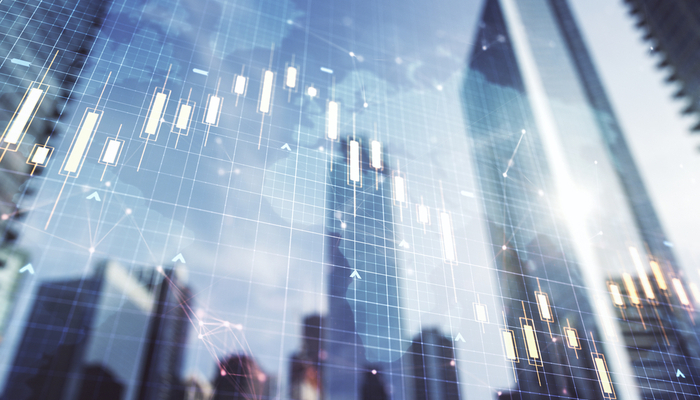 The market is pending for this week's main events

The Federal Reserve will release its monetary policy decision on Wednesday at perhaps the Fed's most talked about meeting this year. The market takes for granted, or at least with a very high probability, the announcement of tapering, which currently rises to $120 billion a month. The critical point will be to know what the intensity of this reduction is. If the rate is higher than $15 billion per month, it will be considered more "hawkish", which would probably cause significant increases in the treasury bond yields. In recent days, the yields have not stopped moving up and down around 1.60%, as is the case with the 10-year Tnote bond. 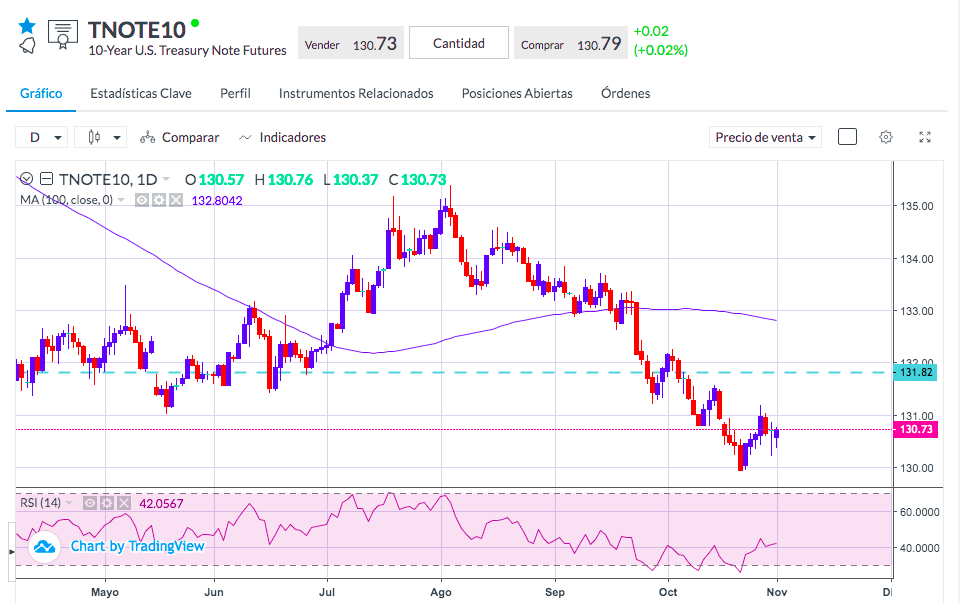 Attention will also be focused on Powell's assessment of inflation - if he still considers it transitory or has changed his point of view. This is an important event concerning the expectations of a rise in interest rates anticipated in the market as early as July 2022. Figures for PCE (Personal Consumption Expenditure), the Fed's preferred indicator for measuring inflation, consistently showed a high number, above 4%, which is undoubtedly a factor of concern for the Fed. In fact, investment banks like Goldman Sachs have recently changed their monetary policy forecasts. Moreover, they are already touting a hike or two for next year.

The stock markets will be waiting for the decision but without stopping to make new historical highs despite the possible hawkish bias of the Fed that should be taken as negative for the indices, especially the Nasdaq100.

The dollar hasn't broken definitively upward, waiting to see what market interest rates do after the Fed meeting. This standstill is mainly observed in the USD/JPY price that after the solid upward momentum reported at the end of September, it has lost strength right in the critical resistance zone of 114.58. Above this, the end of the downtrend of years would be confirmed and open the way for more significant rises. 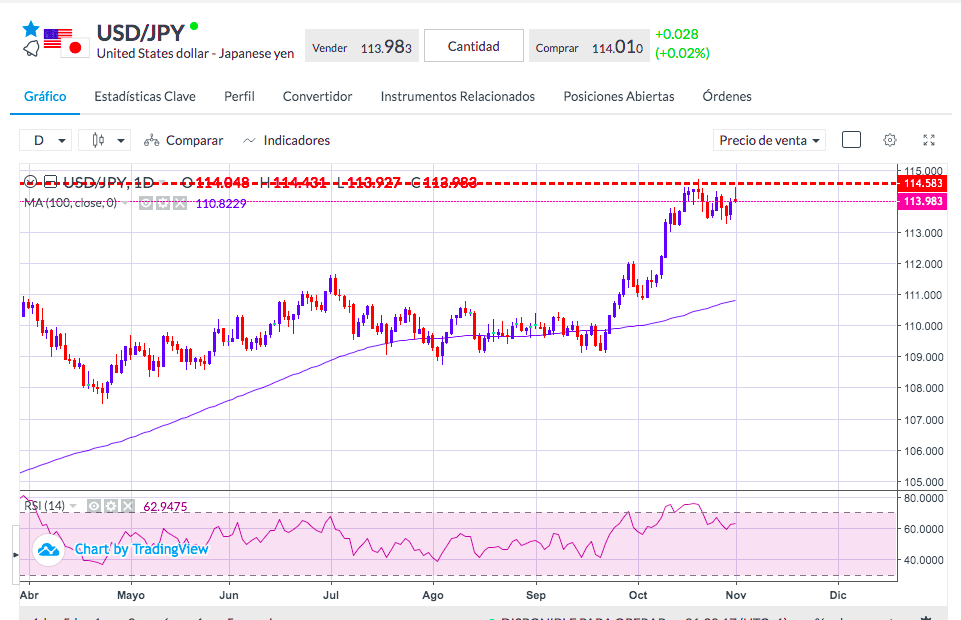 After the Fed, the Bank of England also meets. This is an event of interest after the constant comments of some Bank's officials in favour of ending the ultra-expensive monetary policy and even interest rate hikes. There is no definite opinion in the market about its decision. Still, after what happened with the Bank of Canada and waiting for Fed's approach, there is the possibility that this central bank shows a more hawkish bias entailing a bullish impact on the pound.