In quiet times, precious metals get their shine back – Market Overview – December 15 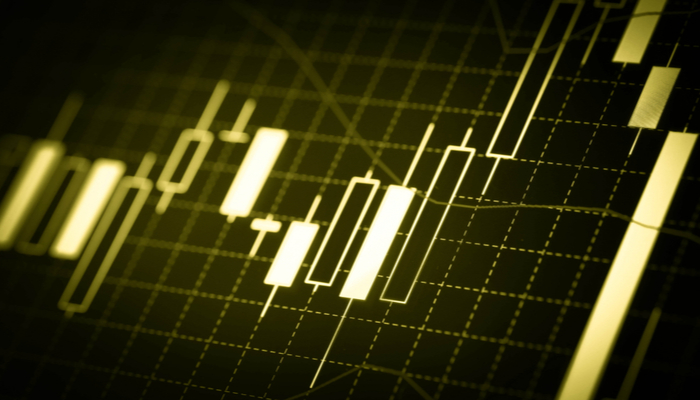 The market continues to show positive movements before starting the vaccination campaign against COVID in the United States, Russia, and soon in Europe.

Investors' bias is clearly in favor of a speedy recovery of the economy, all despite the worrying rebound taking place in much of Europe, where several countries such as Germany warn of possible lockdown if the situation does not improve in the short term.

Another factor influencing the positive sentiment of investors is the progress that has taken place in the United States for the approval of the fiscal stimulus package. All declarations suggest that it will be implemented before the holiday closing.

Although the amount is significantly less than what was negotiated before the elections, 700 billion dollars is discussed. Its approval would mean essential support for domestic economies and companies, with financial problems derived from the epidemic crisis.

The stock markets keep fluctuating in the high zone reached in recent days. After a week of declines due to technical corrections, the US indices have started this week with slight but sustained gains awaiting a catalyst to help them break the recent all-time highs.

This impetus could come after the stimulus package's approval and / or by the Federal Reserve with new monetary stimulus measures in the morning when its monetary policy committee meets.

Currencies are virtually unchanged from yesterday after the British pound rally fueled better expectations regarding negotiations for a deal Brexit.

While waiting for the Federal Reserve meeting tomorrow and given the possibility that they will increase their asset purchase program, the treasuries experience slight falls in their yields, with a 10-year bond below the 0.90% zone, which has served to support metals such as Gold and Silver that were in a lateral movement after a downward correction.

Real interest rates negatively correlate with precious metals as these are considered an investment alternative and a hedge against inflation.

Gold has rallied strongly today from yesterday's lows in the $1829 zone and is near the main resistance level in $1848.

Above this resistance, it is making its way to previous highs around $1872. The weakness of the dollar is another factor that influences the purchase of gold by investors.

Silver, which has a high positive correlation with gold and whose fundamentals are similar, has also had comparable behavior.

Technically, it has managed to break up the resistance level of $24.23, although, for the moment, it has rejected it, and above this resistance, it has a freeway towards the $24.74 area.

Higher up are the primary resistances in the $25.00 and $25.90 area. In the short term, everything will depend on the decisions that the Federal Reserve may make tomorrow regarding its monetary policy and the evolution of the US dollar price.