IMF raises global growth forecast, but not everything is perfect – Market Overview 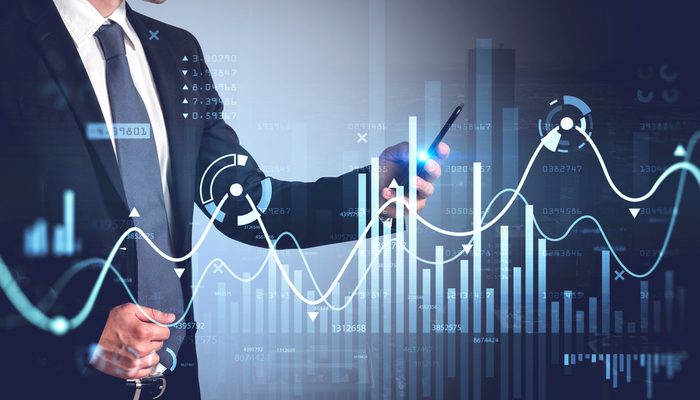 Yesterday, the International Monetary Fund raised its forecast for global growth for 2021 to 6%, from 5.5%. In the U.K, the growth forecast was revised to more than 5%, up 0,8%.

This improvement could be the unprecedented fiscal stimulus policies, especially in the United States and the E.U. Still, the Next Generation fund has not yet been implemented and is currently pending the German Constitutional Court's resolution.

However, the outlook for continental Europe is not all optimistic. According to the IMF, Germany is only growing 3.6% this year, as its economy has been affected by harsh quarantine measures.

In addition to the strong wave of infections in Europe, there is also growing uncertainty about the AstraZeneca vaccine's safety in most of the continent. The European Medicines Agency is re-evaluating this cure.

Today the PMI figures covering the eurozone have been published with slight improvements compared to the previous month, but still below the expansion threshold that is the level of 50. The figure reported was 49.6 vs 45.7 last month. Countries with the worst evolution are those whose economies depend more on the service sector, such as tourism. In Spain's case, the PMI for March has risen to 48.1 from 43.1 in the previous month, a notable rise but still below 50.

Overall, the GDP for this first quarter is expected to be negative for the Eurozone.

In this macro scenario, everything seems to be pointing towards a weaker euro against the Dollar. However, the European currency has been experiencing a recovery due to technical corrections, encouraged by the ECB members' comments regarding a possible adjustment of the asset purchase program if the economic situation improves.

The Dollar's weakness can also be seen as a consequence of the decline of U.S. bond yields. The purchase of American bonds has a purely technical character. As observed in the daily chart, the price of the 10-year Tnote bond corrects upwards after an oversold situation of the RSI with a clear bullish divergence.

In the currency market, EUR/USD also experienced a correction, as we have noted above. It now finds the main resistance point at the 1.1930 zone.