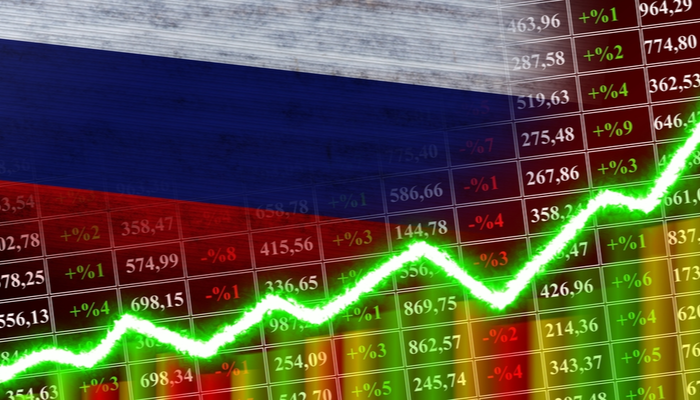 All this happened while gold prices fell as demand for the safe-haven metal declined on improving risk sentiment.

Global stock markets rose on Friday after the Russian bond payment, while gold prices fell as demand for the safe-haven metal eased on improving risk sentiment.

On Thursday, Russia's Finance Ministry announced that $117 million of coupons on two dollar-denominated sovereign bonds due this week have been paid, despite sanctions imposed by Western countries blocking half of the Russian Central Bank's reserves in foreign currency and the difficulties in using the main international payment system, SWIFT.

The payment of these coupons reassured the markets that were concerned about a potential sovereign default by Russia, which would have been the first in a century and would have become one more element of instability in the already uncertain markets.

In any case, the amount of this first payment is minimal and there are still other payment terms of a larger amount that, if the conflict situation is not resolved, will again arouse concern among investors. Therefore, the problem has only been postponed for the world financial system if the sanctions and blockades against Russia are maintained, and everything indicates towards that scenario.

On the other hand, the peace talks to end the conflict between Russia and Ukraine, although still in the midst of intense fighting, continue, and this is a factor that has a positive influence on the markets by raising hopes that the war will end soon.

The S&P500 index has reversed the downward trend that started at the beginning of the year, from a technical analysis perspective, and after rising 1.3% on Friday, it has stopped right at the 100-day moving average that acts as a pivot above which makes way for further advances to the 4,580 area. 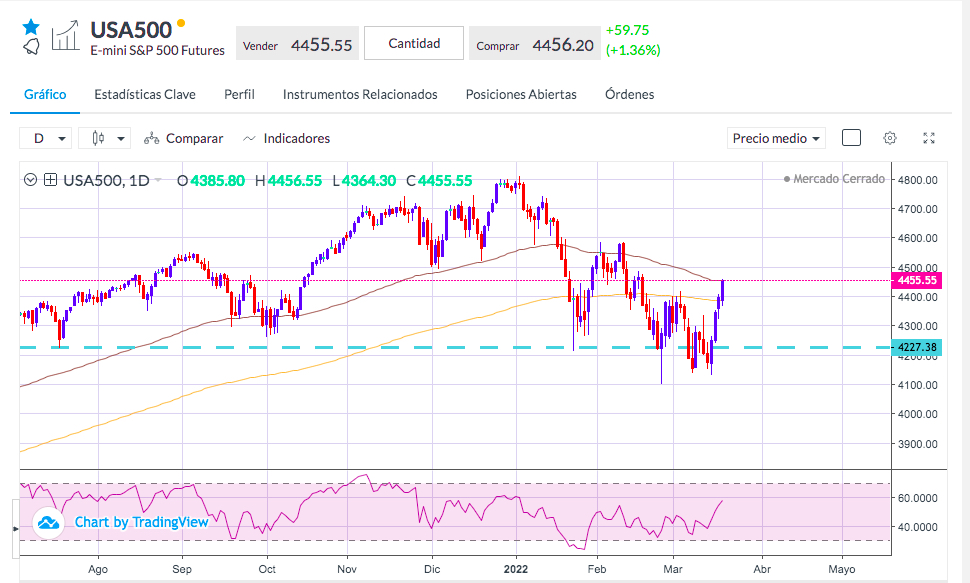 GOLD also pulled back slightly in the Friday session on the market's easing sentiment but is still off the lows reached in the last correction that took it to the 61.8% Fibonacci retracement level at 1,895.

Also influenced by the negatively correlated price of the dollar, the main driver of gold is inflation, and this is not going to disappear in the near future, so the upward pressure on the yellow metal will continue with a high degree of probability. 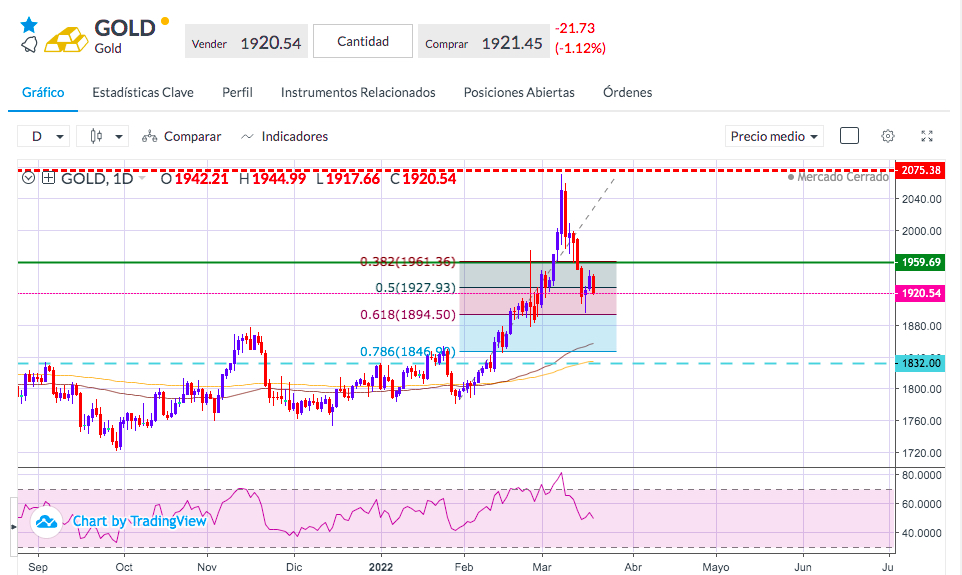