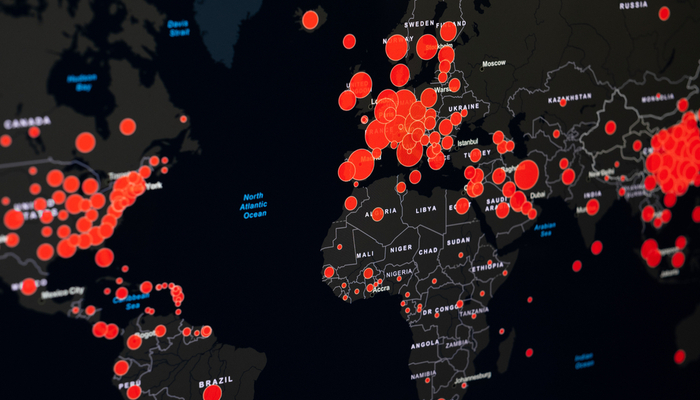 The market started the week with a substantial increase in investor risk aversion.

The risk-off mood is mainly motivated by the worsening of the pandemic data in Europe.

In Spain, the confinement of neighborhoods in Madrid has been decreed, and all news indicates that in London, lockdown measures will also be returning.

In the midst of this worrying situation, the German government has stated that contagion data in Europe, including its own country, is increasing alarmingly. The latest news on vaccine development doesn't help either, with new side effects in AstraZeneca's vaccine trials.

The Germany30 index on the verge of breaking down its support located around 12625, whose break would take it towards the central support zone between 12090 and 12190 by where the 200 days SMA currently runs. A loss of these levels would end its current upward trend. 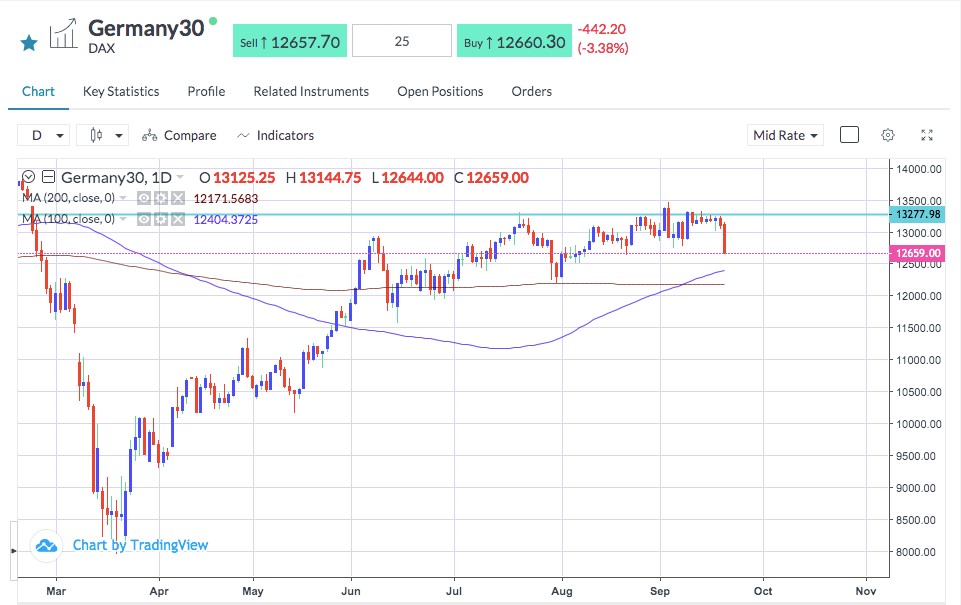 A piece of news that has become known today and that has undoubtedly influenced this negative behavior of the European indices is the Norwegian proposal that its sovereign wealth fund changes the geographical distribution of its investments, reducing the risk in the European stock markets to favor of North American stocks.

The Norwegian sovereign wealth fund manages 1.1 trillion Dollars, of which approximately 70% are invested in stock markets.

This is something that, if it occurred, would have a more pessimistic long-term effect on European stocks.

This change in investment strategy, however, would not necessarily mean a strengthening of the Dollar since the current interest rate structure of the US currency allows foreign investments in Dollar-denominated assets to be hedged without high additional financing cost.

In fact, today, the US Dollar has strengthened, acting as a safe-haven currency, with the only exception of USD/JPY, which, as we indicated in Friday's analysis, is breaking down essential supports because the Japanese currency is outperforming the USD in the current risk-off market. 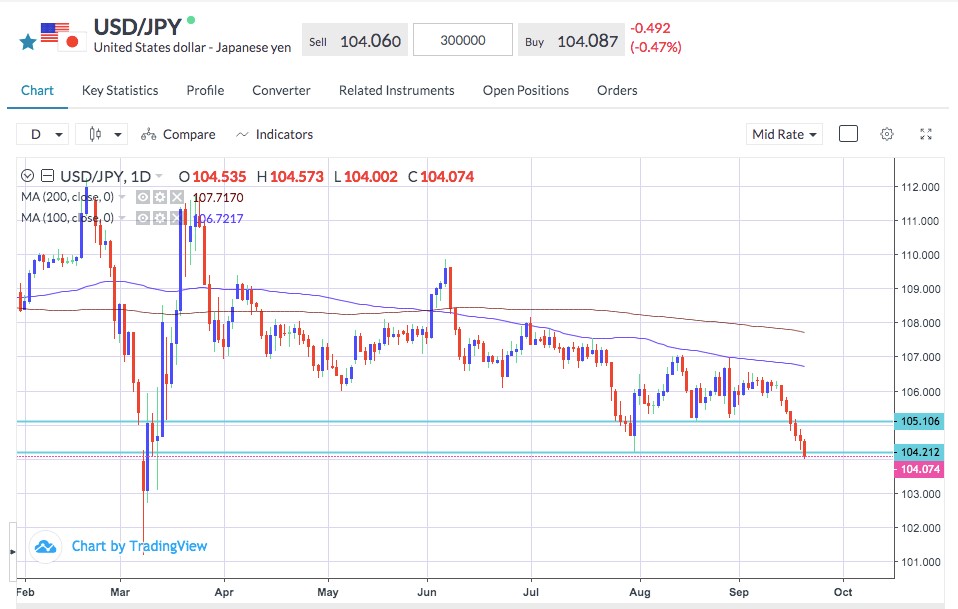 USD/JPY is already trading below the 104.21 support. A close at these levels or lower anticipates losses of greater magnitude that could take the pair to levels close to 100.00 soon.

Crude oil has also been negatively affected by the near prospect of new lockdowns in Europe and, in general, by the worse evolution of the pandemic.

After a rebound that occurred after the publication of a fall in inventories and the closure of oil rigs in the Gulf of Mexico due to the last hurricane, OIL has reversed these advances.

Technically, it has broken down a pattern of lateral consolidation that has brought it up to the 40.34 support zone. Below this level, the way to 39.50 is paved where its next intermediate support level is. 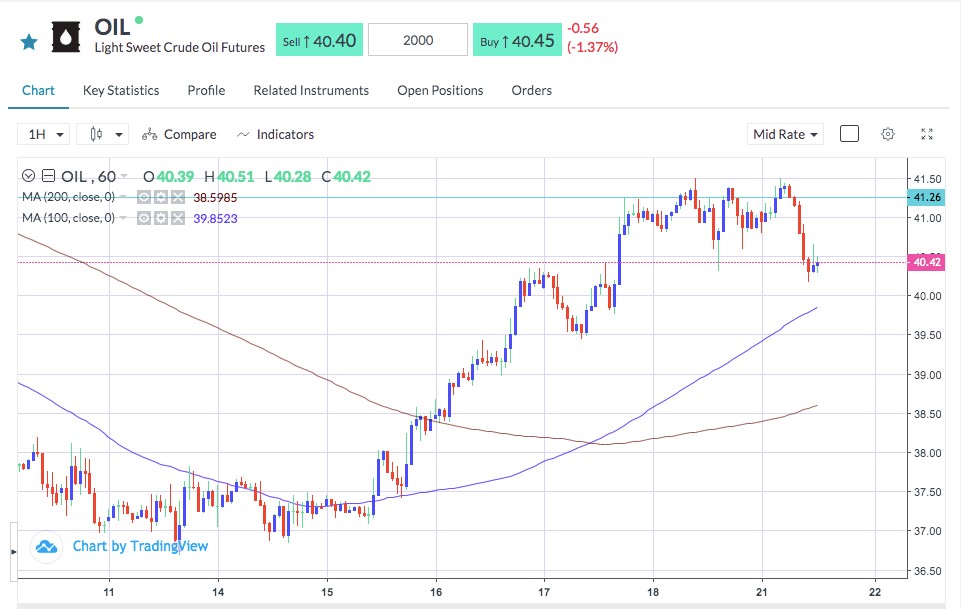