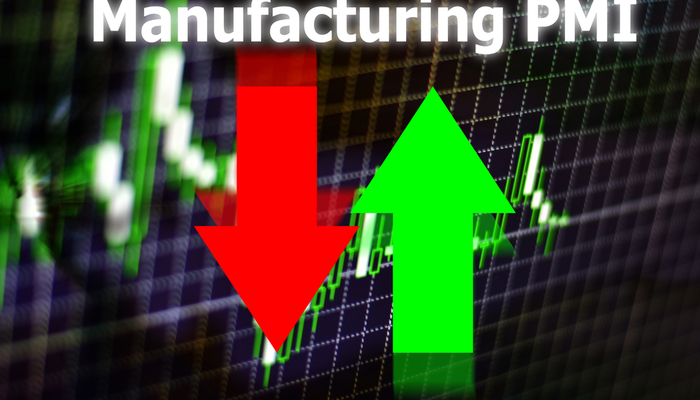 For the first time in quite a while, an economic figure has directly impacted the foreign exchange market.

The US manufacturing PMI figure was released yesterday, well above expectations, 56.7 vs. 53 expected, and the Dollar saw an immediate rise against almost all currencies.

In its price against the Euro, the Dollar appreciated almost a full figure, a movement that triggered stop-loss orders on long market positions. The action was generalized against all currencies that are traded against the Dollar.

In different market scenarios, traditionally, this would be the expected behavior, but in the current situation in which the Federal Reserve has promised to keep interest rates at their historical lows for at least two years and until the previous level of job creation is reached, a bullish reaction of the Dollar like the one we witnessed yesterday does not seem to make much sense.

Today, the US Dollar has weakened again, and yesterday's movement has been totally or partially undone.

Therefore, it is only a sign of the general positioning of the market in which most of the participants are positioned against the US Dollar, something that needs corrections of this type to decongest it. In short, it is just more technical than fundamental movement.

An example of this can be found in AUD/USD, which has reversed the movement after the fall experienced yesterday, surpassing the maximum of November to the 0.7365 area.

These better economic data that we are witnessing these days will benefit high-beta currencies such as the Australian Dollar, which in turn are positively correlated with world growth levels.

Another currency pair that is being favored by the intrinsic weakness of the Dollar is GBP/USD.

It was the Dollar pair that suffered the least downward pressure yesterday. Here, besides, it must be considered that the British Pound has suffered a severe punishment by Brexit in the last five years.

As we approach the deadline to reach an agreement on the terms of Brexit and although there is no confirmation about it, information is leaked that the negotiation could be favorable in terms of an agreed exit, the short positioning of the market on the British Pound begins to undo, and this is giving support to the British currency in recent weeks.

The 1.3500 zone is a significant resistance level that, if exceeded, would propel the pair to higher levels starting at the 1.37 zone onwards.