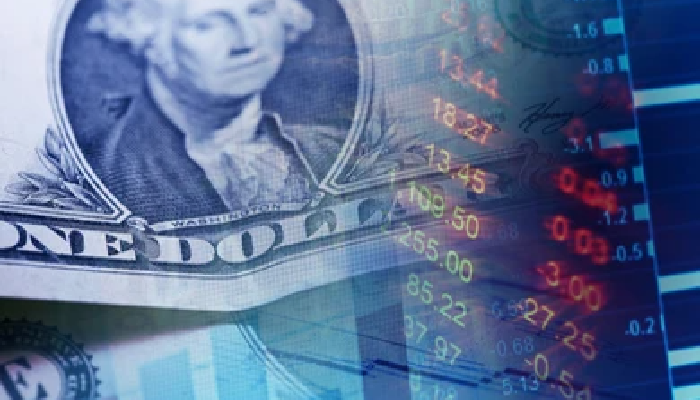 Yesterday the market analyzed the Fed meeting minutes, which, together with the comments of some officials, such as Daly, didn’t provide any certainty about the central bank’s next decision

Treasury bond yields were unchanged during the session, somewhat below the highs reached on Wednesday. Wall Street indices traded with no clear direction and little change compared to the previous day's close.

Trading volumes fell sharply in a typical summer holiday market without any major economic figures to encourage activity among investors.

Both the Fed minutes and the officials’ statements point to the fact that the next decision of the central bank will be somewhat more moderate, with a rise of 50 bps. This is what the market is touting now. The following choices will depend largely on inflation data, although employment figures and leading indicators of the economy will also have an influence. The Fed seems increasingly concerned that too aggressive hikes could cause a deeper economic slowdown.

In principle, this would be positive for the stock markets. Still, after the last two months and given their technical situation close to critical levels and extreme overbought, the stock indices would need extra incentive to continue with the same rising rate.

What does seem certain is that we will still see somewhat higher interest rates in the United States and that a change in bias is ruled out for next year. As some analysts point out, rates will remain high and unchanged for a while, as Fed official Daly stated. And this impacted the price of the US Dollar, which strengthened against all its peers.

This circumstance is reflected especially in the USD/JPY pair, which is very sensitive to US Dollar interest rates. After a technical correction took it to the support zone of 130.50, it has resumed the upward path and is heading towards the latest highs in the 139.40 area. 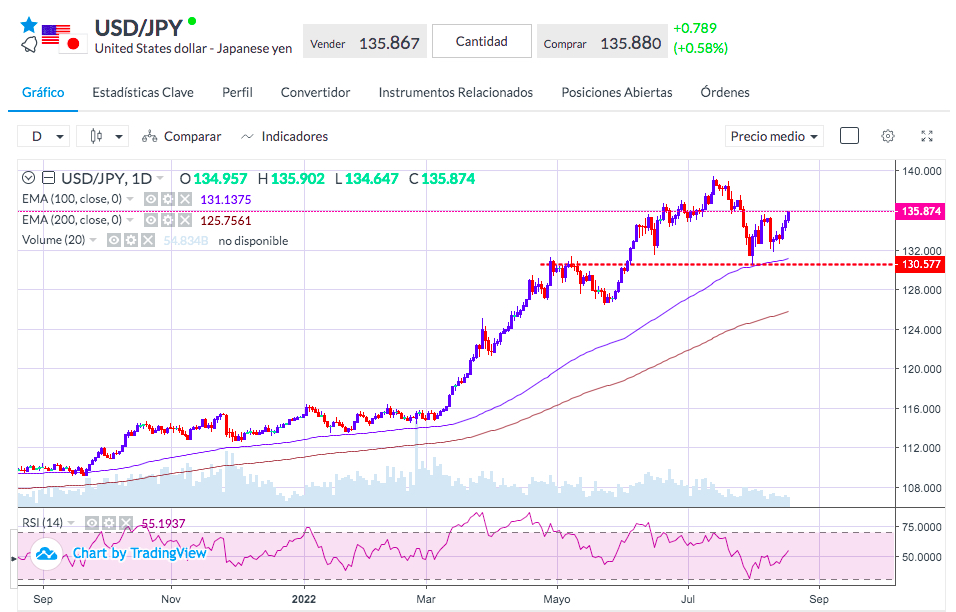