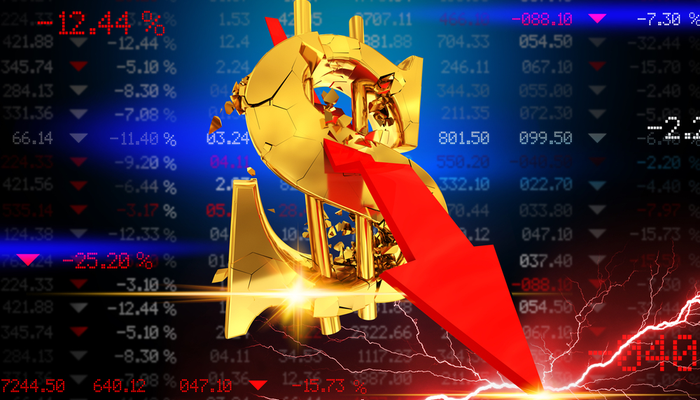 The Dollar lost ground following the Fed's Meeting Minutes, which revealed a dovish view over the recovery of the U.S. economy.

The U.S. Central Bank recognized that the growth rate has increased in recent months, but it still cannot ensure that it will be sustained over time because as it largely depends on how the pandemic unfolds. Therefore, Fed opted to maintain a monetary stimulus policy with low-interest rates and its current asset purchase program as long as necessary until the economic recovery is in sight. An important figure that will continue to be of special attention to the market is employment – Fed’s objective appears to be achieving better employment figures.

But this downward movement of the Dollar is not of great intensity. At the moment, it doesn’t seem to be significant enough to consider a change in trend, mainly because the fundamental elements still point to a faster recovery of the North American economy, especially after March's NFP data and the optimal rate of vaccine administration in the United States.

For these reasons and due to the Dollar's downward movement in recent days, the markets might consider it as corrective or technical with differences depending on each currency pair in question.

In the EUR/USD case, we are witnessing a stop in the upward movement that failed to overcome the resistance level of 1.1930. However, hawkish statements continue to emerge from some ECB members, suggesting the possibility of reducing the pace of asset purchases earlier than expected should the economy show signs of recovery. In this sense, President Lagarde has been firm in a statement today, stating that the asset purchase program must be respected.

Technically, the pair continues on the downtrend that began at the start of the year with an immediate target at the 1.1600 area and a resistance level around 1.1930.

A different kind of situation appears to apply to the British pound. In recent days, without any fundamental factor behind the movement, the British currency seems to be correcting its upward movement against all pairs. After a great bullish momentum, the British pound corrects lower in what can be considered a movement of a purely technical nature. Especially significant is the case of the GBP/JPY, which, as we can see on the daily chart, has formed a clear bearish divergence formation in the RSI and has been falling for three consecutive days.

Here, the reference level is in the 148.50 area below which the downward movement would precipitate and open the way to further falls, ending the current uptrend. A fundamental factor that would support this change in trend would be a worse performance of the stock markets since the Japanese yen would strengthen, acting in this hypothetical case as a safe haven currency.