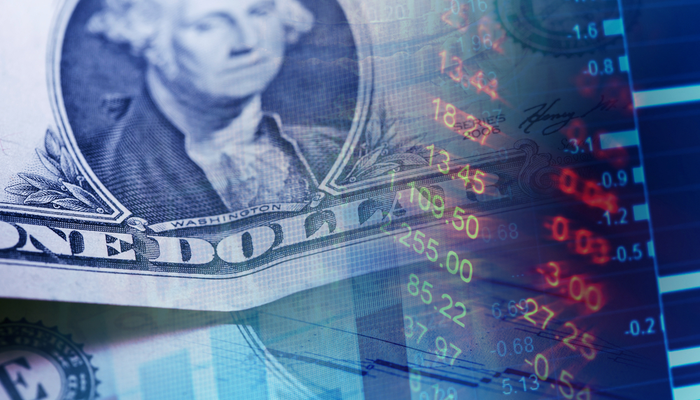 The Fed Chairman, Jerome Powell, indicated to the Senate Banking Committee that the Fed plans to raise rates to 3% - 3.5% in the next six months as a measure to control inflation

Also, he added that the economy was strong enough to face the adjustment.

His statements were received positively by the market. Firstly, the forecasts for interest rate hikes, between 3 and 3.5% for this year, are in line with what the market is already expecting and even opening the possibility of them being less aggressive. And secondly, because they demonstrate a clear determination to put an end to inflation – Fed's credibility was in question - while it conveys confidence about the strength of the US economy to fit a more restrictive monetary policy. The debate in the market in recent days has been that of the possibility that the American economy could enter a recession due to the Fed's monetary policy.

Powell's comments momentarily weakened rising projections from investment banks and financial institutions that warn of the probability that high rates will trigger a recession.

And, according to Powell, in this second quarter, the US economy will reflect better performance. However, he warned that there are also signs of a slowdown and that the measures applied will impact consumption.

Powell defended the latest decision to hike rates by 75 basis points, an aggressive adjustment not seen in 28 years. And, as he indicated, there would still be about four increases of 50 points approximately.

The market reaction was positive, and bond yields across the curve fell. The 10-year bond was bought in the market, and its yield dropped around 12 bps.

The US Dollar lost ground against all its peers because of the fall in market interest rates and the improvement in investors' risk sentiment.

And Wall Street stock indices rallied sharply during Powell's remarks. However, by the end of the session, all gains were erased to finish virtually unchanged from the day before.

A positive factor that could also influence the better performance of the American stock markets is the drop in oil prices due to its deflationary effects. Inventories figures released late overnight showed a much higher-than-expected build and pushed crude oil prices down to levels not traded in over a month. 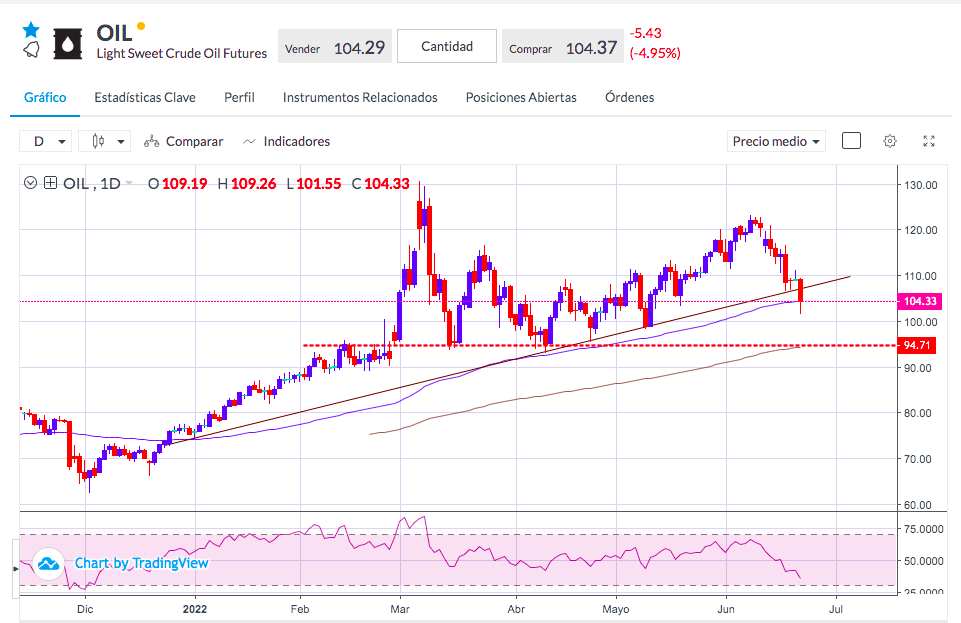