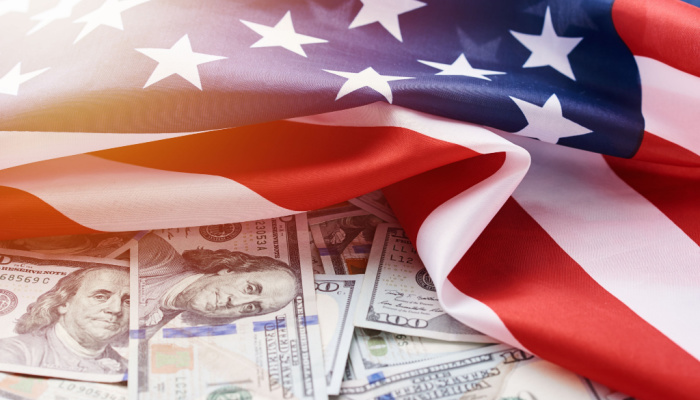 In the risk-aversion scenario, the dollar strengthened, and stock indices closed in negative territory, albeit recovering some of the lost ground by the end of the session.

Stock indices halted their two-day rally, while Treasury yields rose to multi-year highs, fueled by expectations that the Federal Reserve will continue to raise interest rates aggressively, increasing the likelihood of a recession.

Federal Reserve official Kashkari weighed in on these bullish expectations, stating that if inflation does not fall significantly, interest rates will rise above 4.5%.

The Fed's Beige Book, which came out yesterday, showed that things were slowing down in most areas, but not enough to expect prices to go down. Even though things are slowing down, prices are still very high. The jobs market also remains tight with no signs of easing. This is one of the main concerns for the Federal Reserve as it tries to prevent a wave of wage inflation with ultra-tight monetary policy.

In the microeconomic field, most corporate results outperformed analysts' expectations. But it only took one company, Abbot Pharmaceuticals, to say that sales of medical devices, affected by the dollar's strength, were going down, causing the stock to drop around 7%. This pushed sales to spread to the rest of the stocks.

As happened with Apple on Tuesday, a single piece of bad news that has no bearing on the company's overall performance causes investors to panic, as if it were a sign that the much-feared recession is approaching. This suggests that market risk sentiment is still very low and vulnerable to any type of negative news, even if it is only moderately negative.

In this risk-aversion scenario, the dollar strengthened, and stock indices closed in negative territory, albeit recovering some of the lost ground by the end of the session. 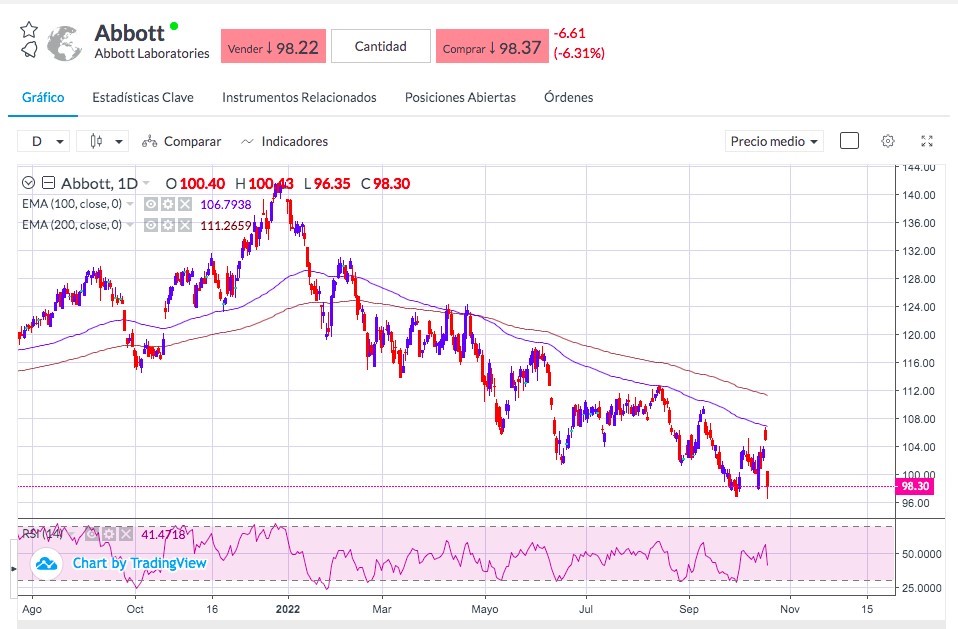